The Predio da Caixa is located in the downtown point in Niterói, close to Rio De Janeiro. Hundreds of prostitutes live and work in the apartments that in May, were raided by officers from 76th Police Precinct and DEAM Niterói. Warrantless officers raided four floors of the building, and took more than 100 women to the station and seized their property. According to Heloise Melino, women were assaulted and raped – Police put his hands on genitals of prostitutes and forced the women to do oral sex with them. Over 400 prostitutes who live or work at the site have been displaced. The trade shops and hairdressing salons are also being closed. Seniors who live at the site for years have to face now the 9 floors of stairs because the elevator was also stopped. Transvestites, gays and lesbians who found shelter in the region are on the street. The official reason for the eviction was that the whole building of the 9 floors was not anymore suitable for living. Nevertheless, the police evicted only the floors were the prostitutes lived and put documents on the doors indicating “Partial Interdiction”. Melino says: “They can do it with prostitutes, because they have certainty of impunity and ensuring that society will not hear them scream.” The action is part of series of impunities committed daily in the name of a “cleaner” city. Property speculation, which is present in large centers, expropriates violently thousands of families from their homes. What draws attention to the case is, how the police treats the case, taking advantage of women and seizing their assets with the assurance of corporate impunity. The essay documents the resistance of women who refused to leave from their homes and workplaces to the streets, and the conditions in which they live daily. 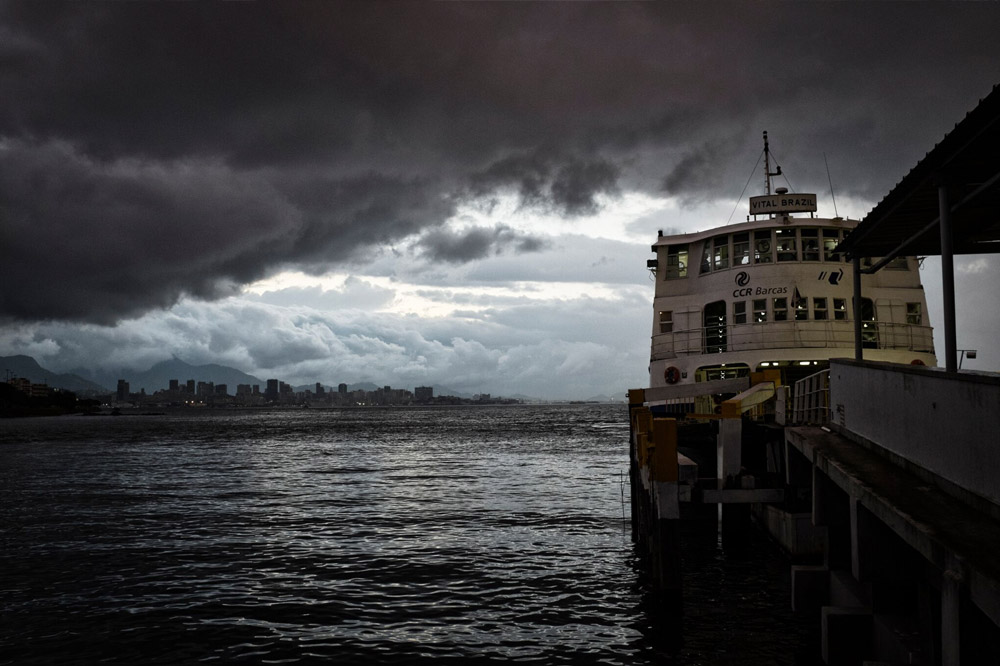 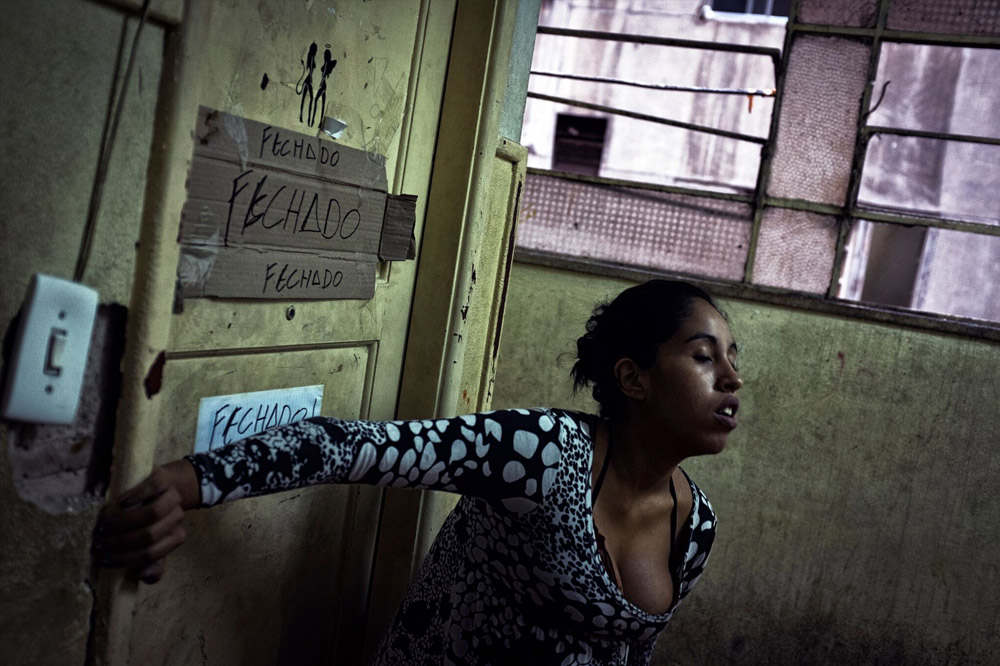 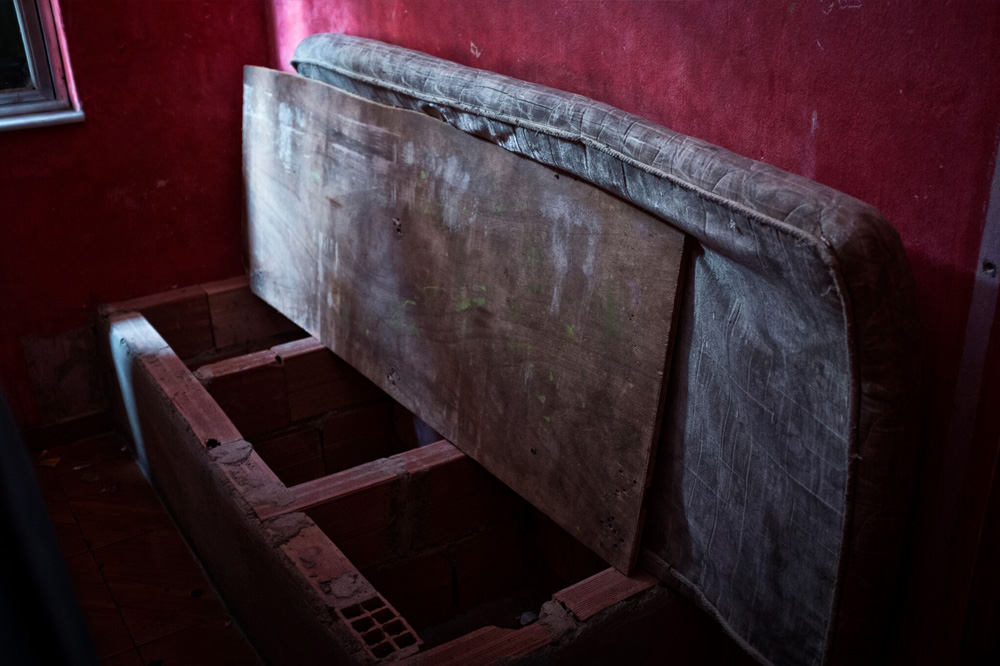 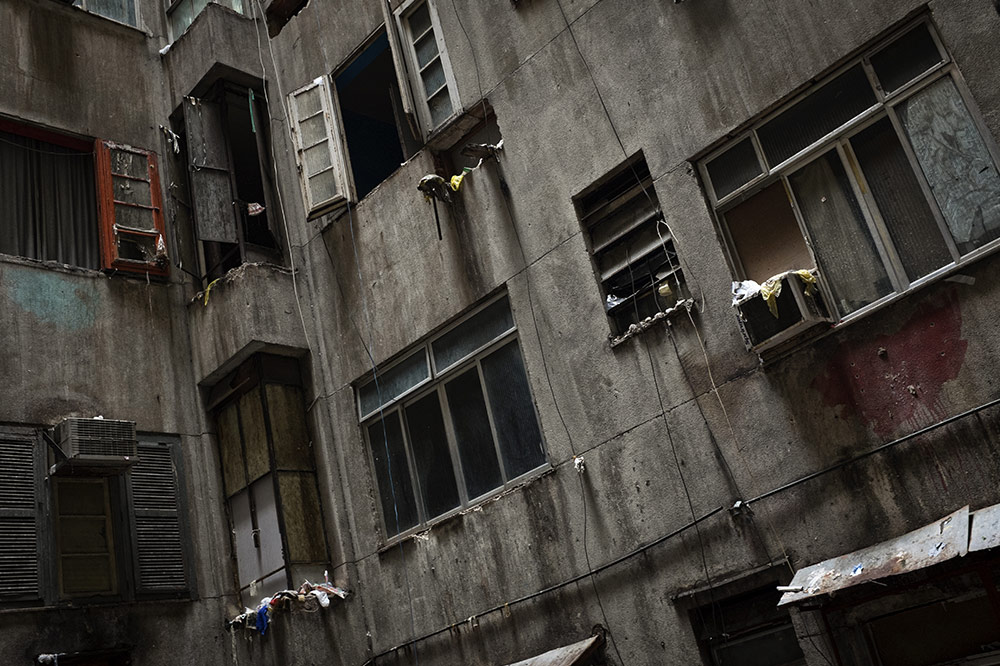 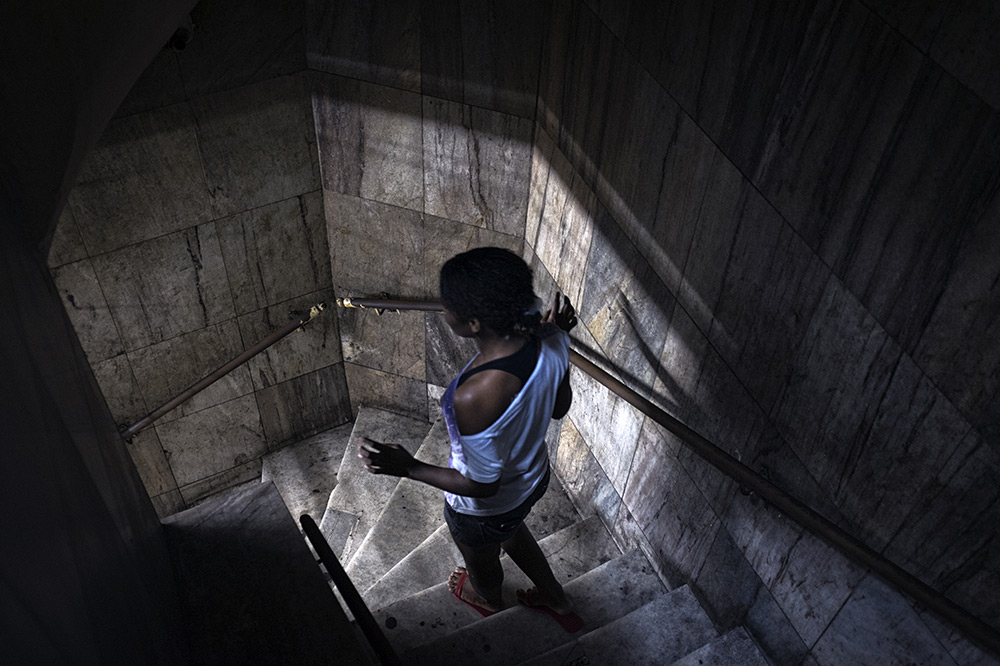 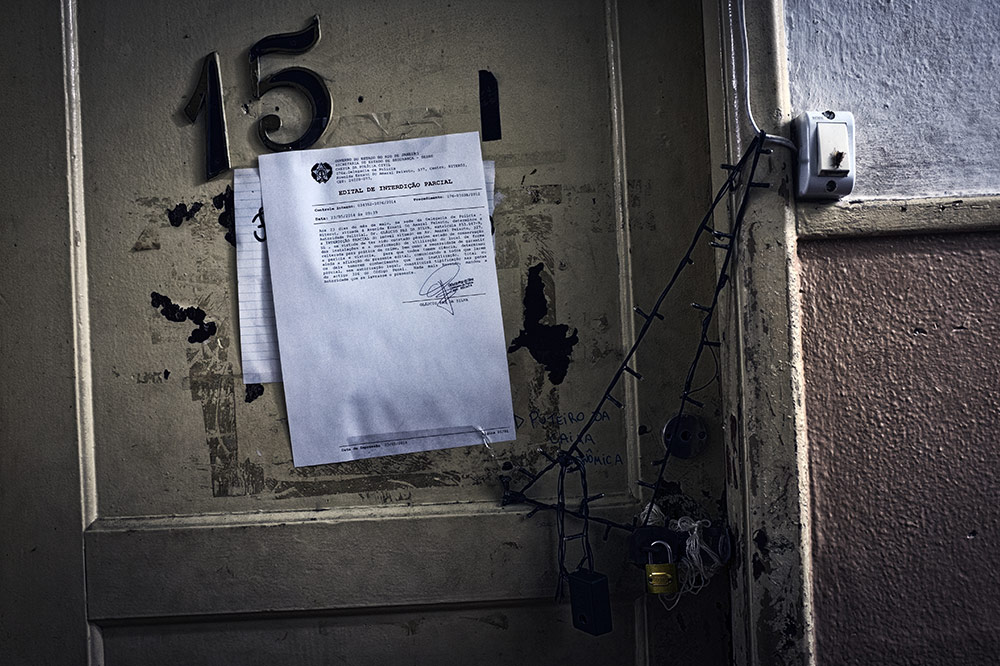 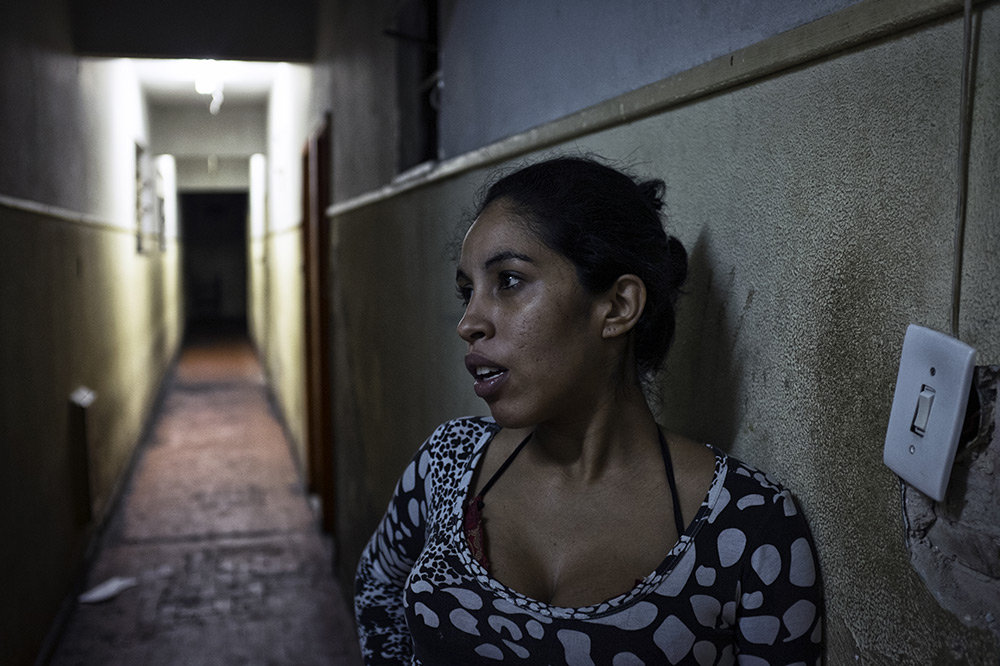 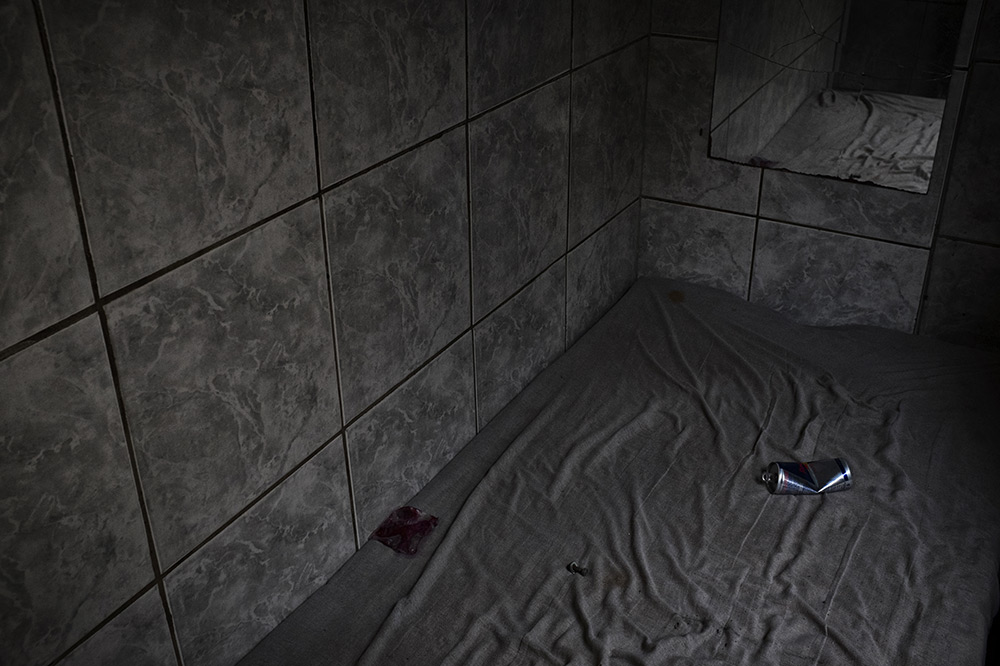 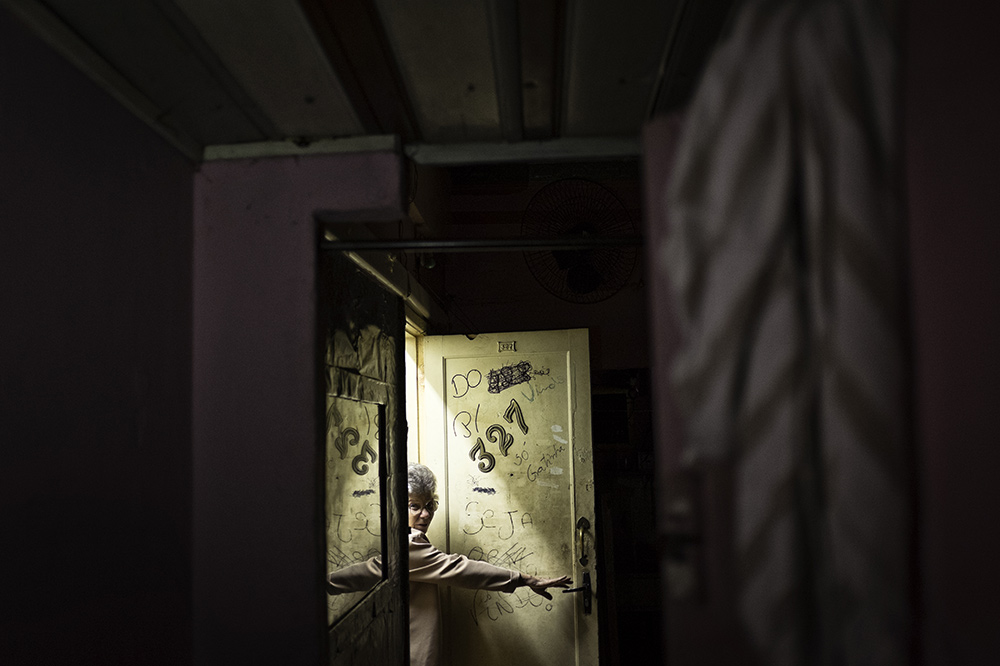 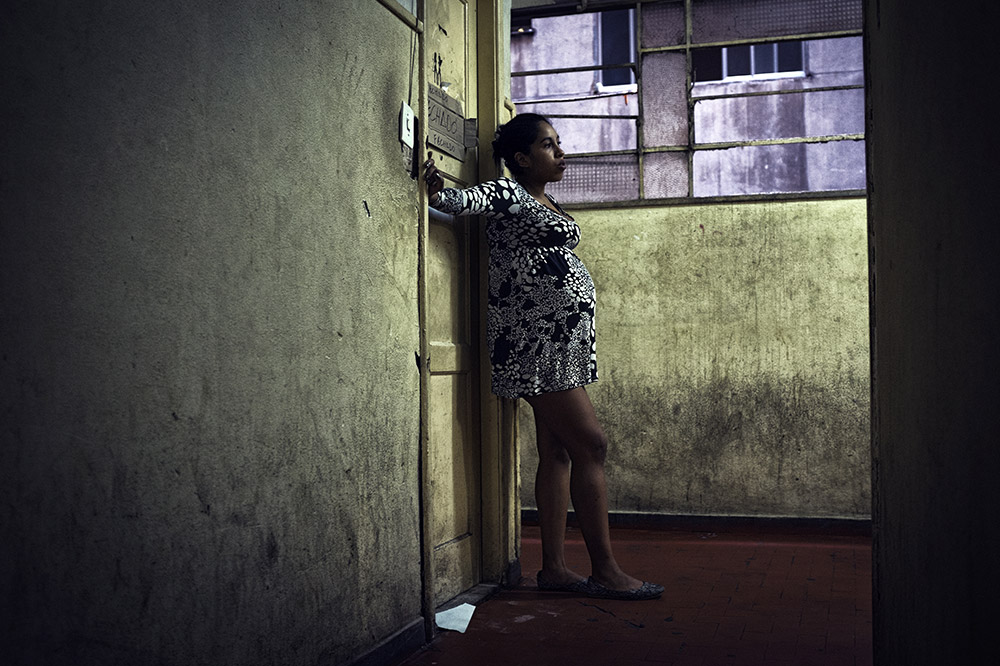 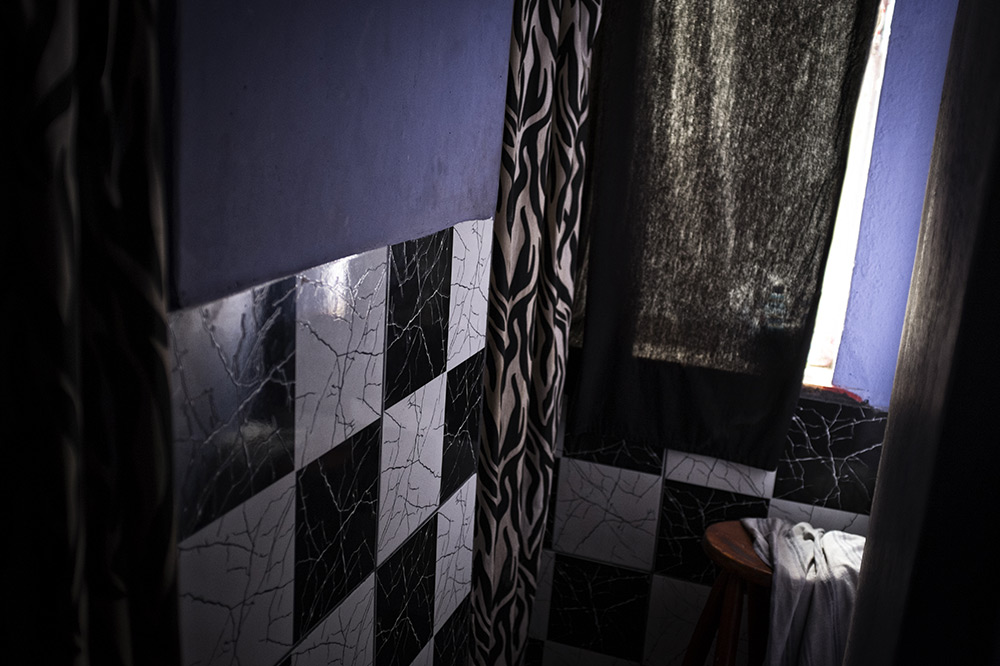 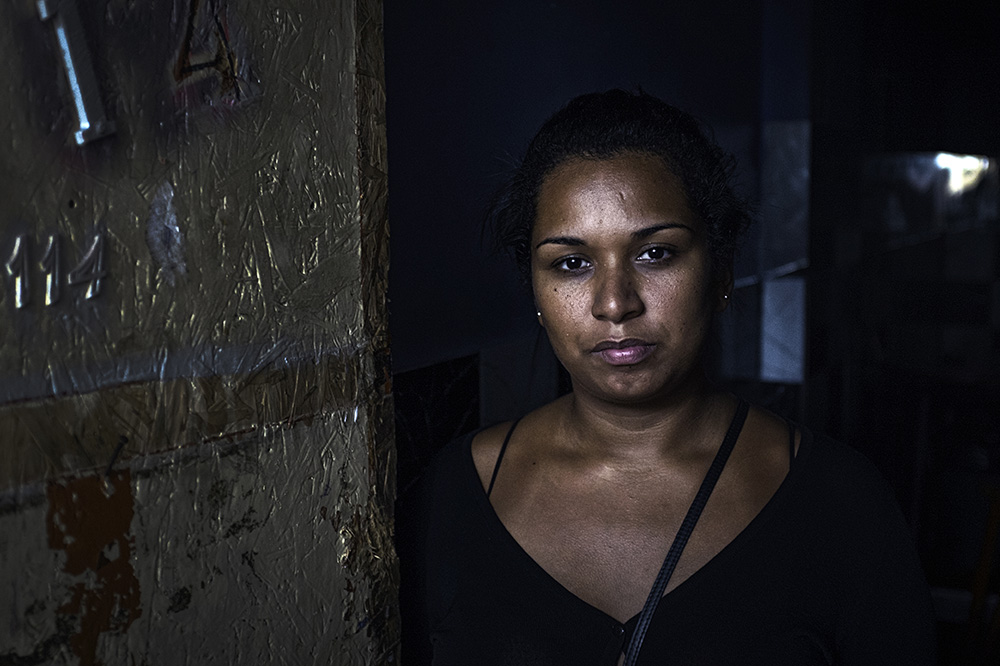 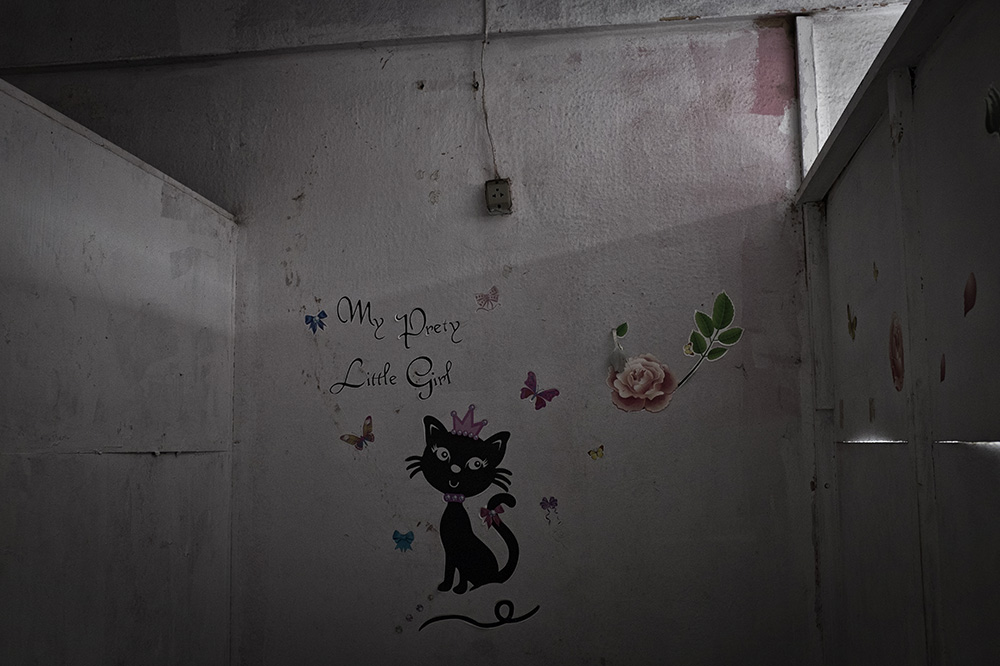 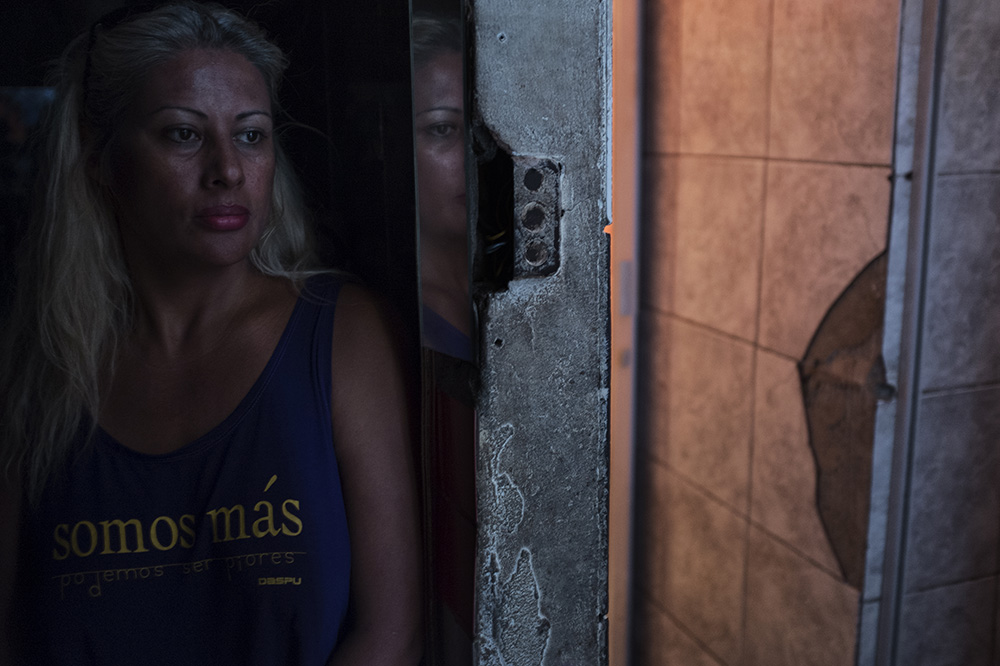 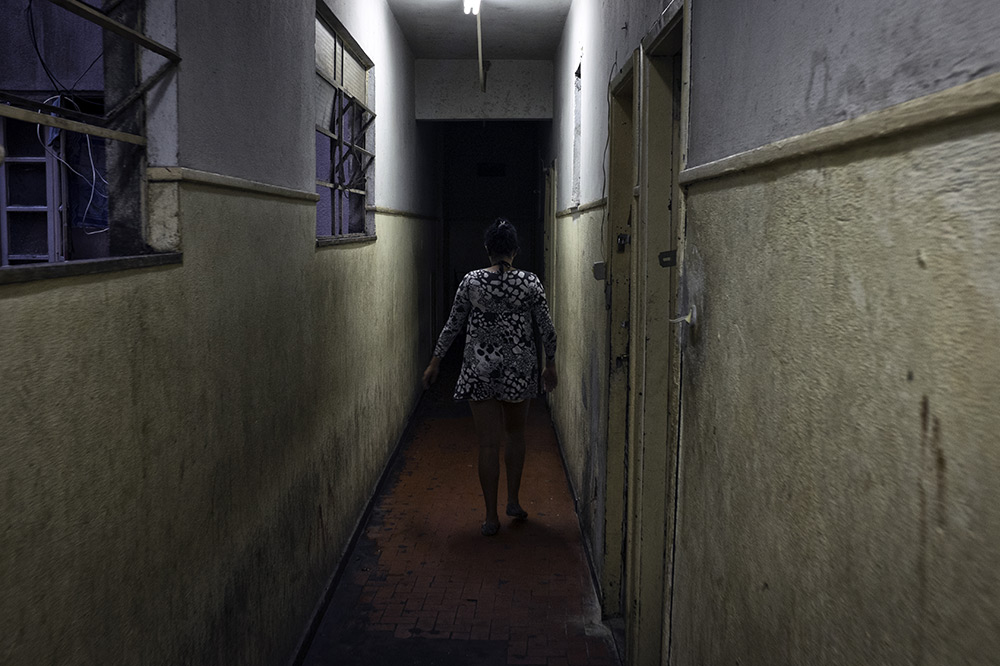 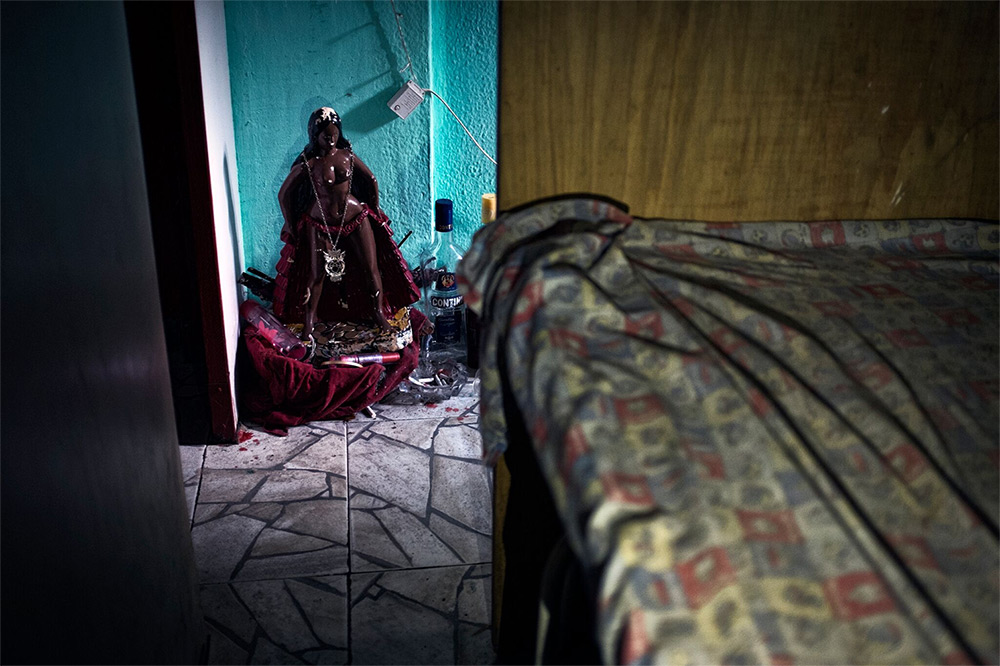 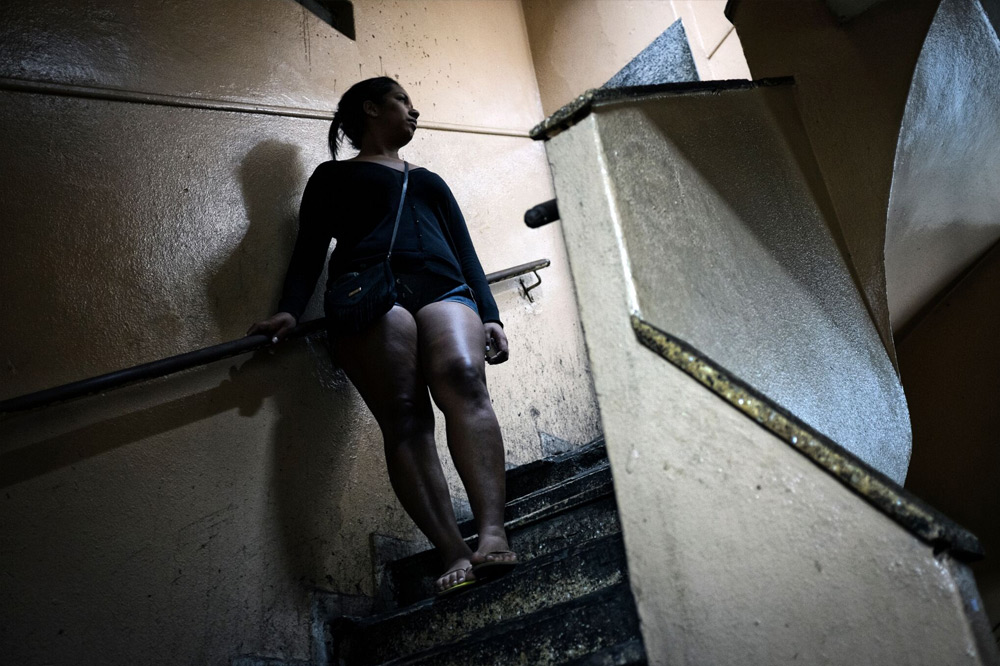 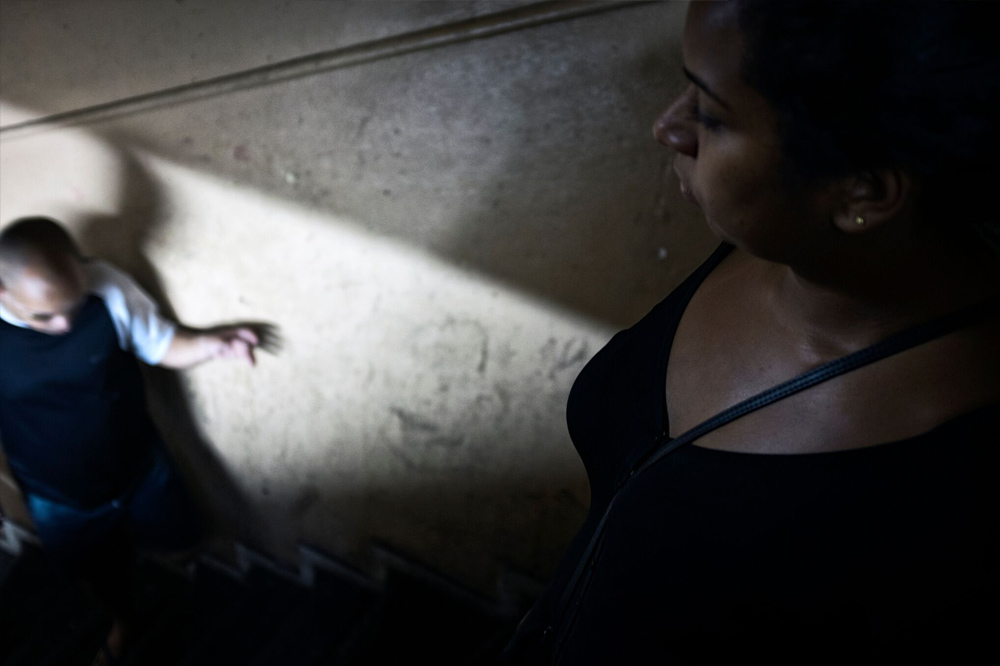 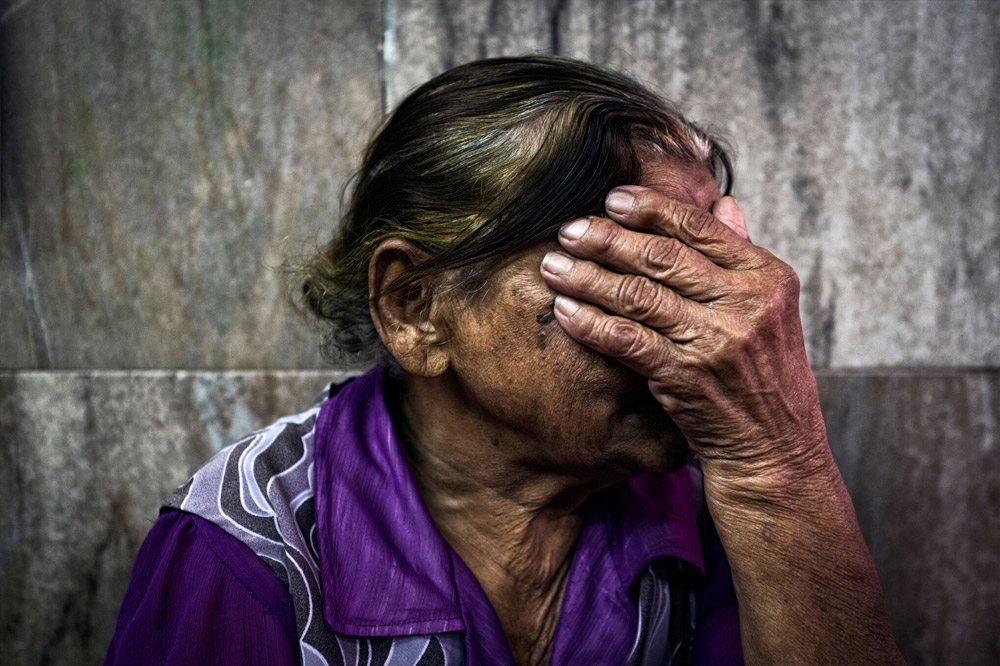 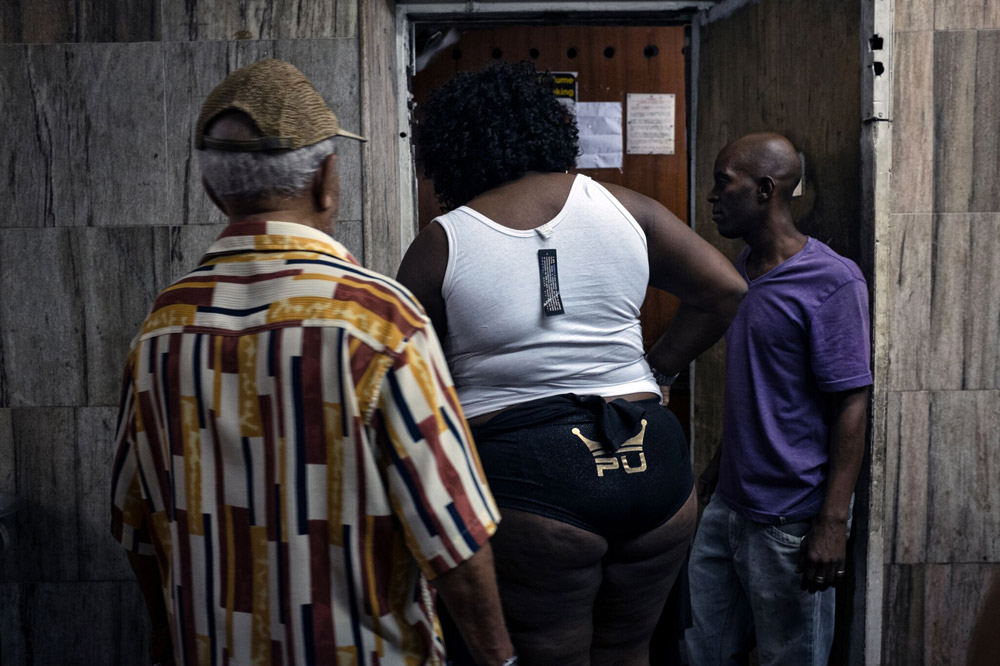 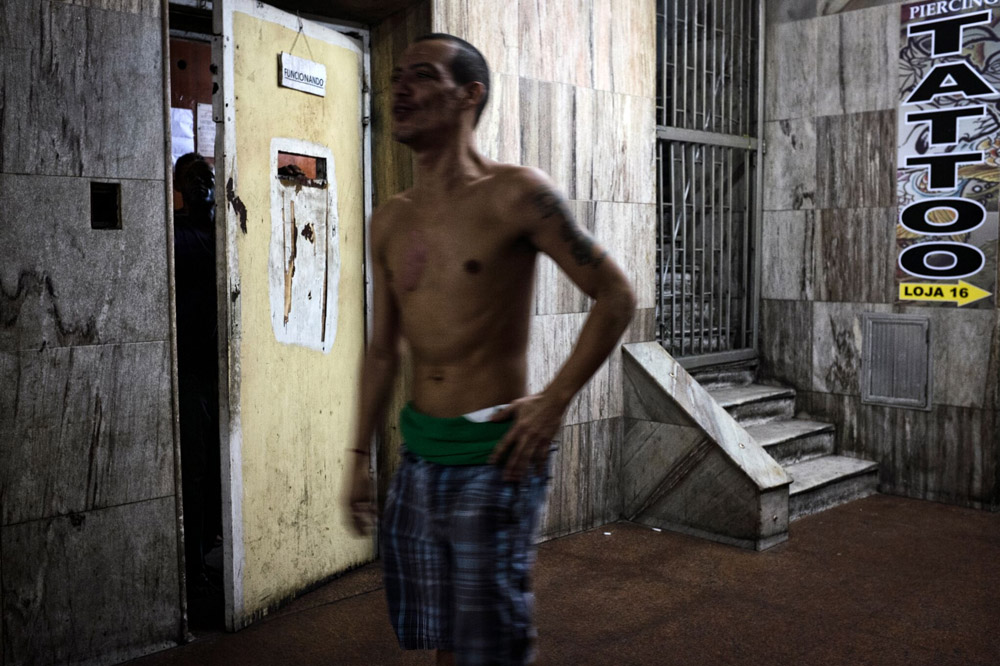 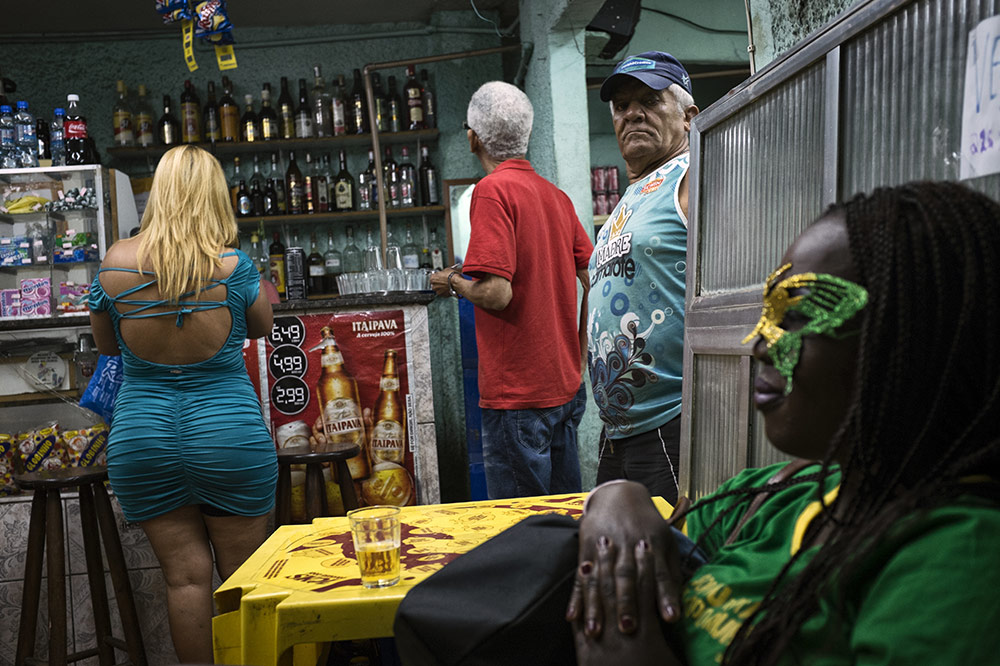 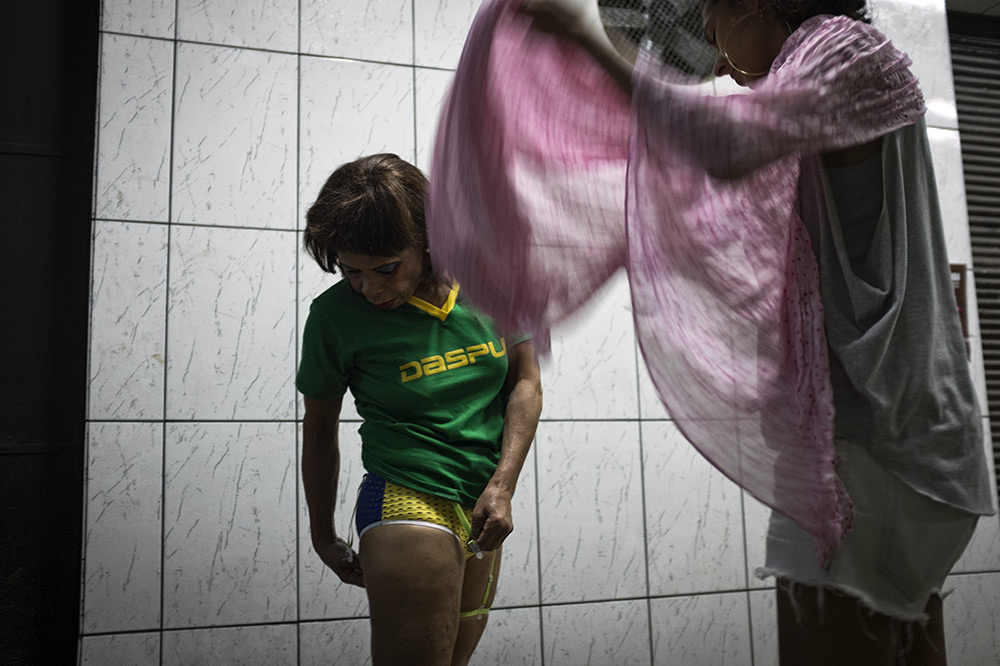 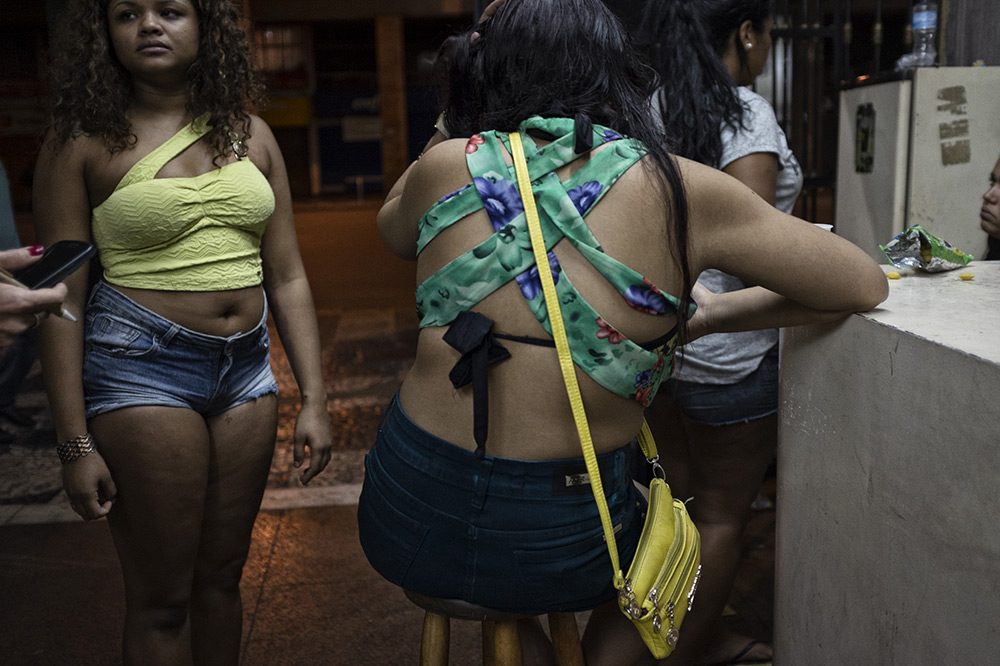 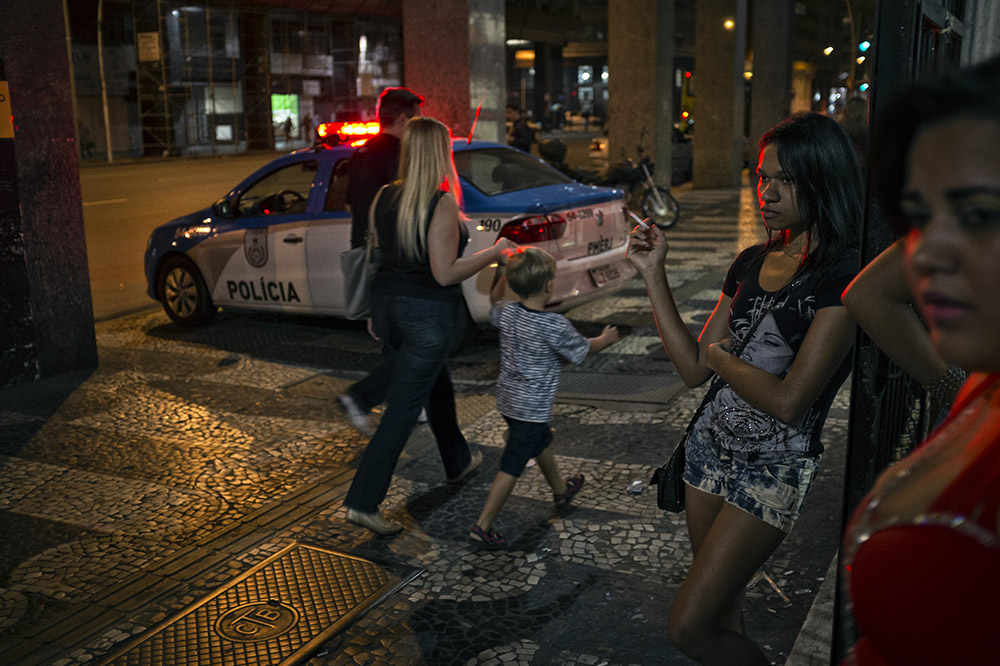 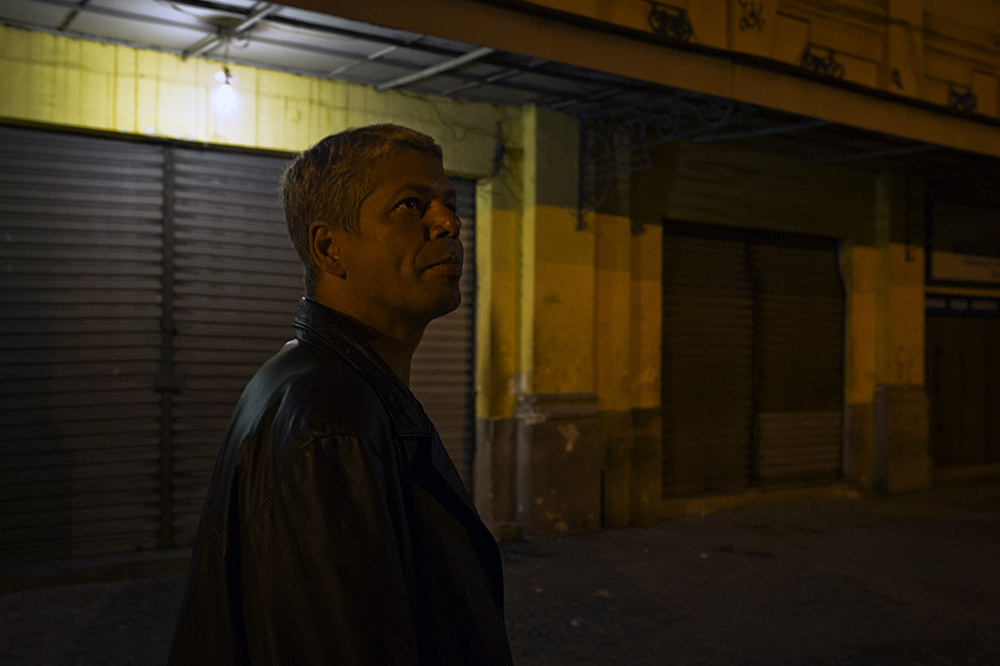 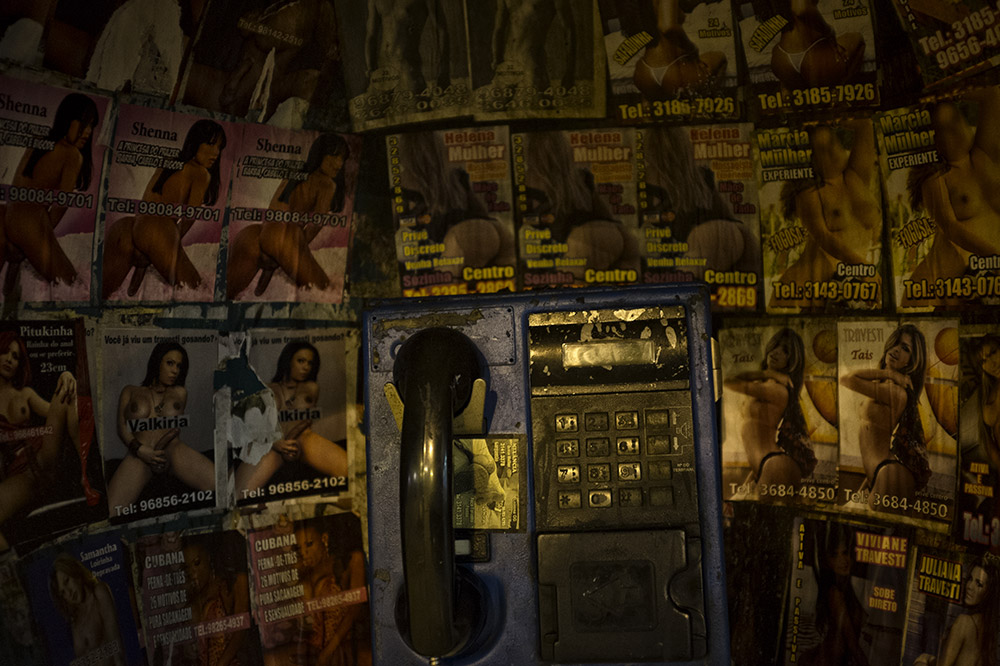 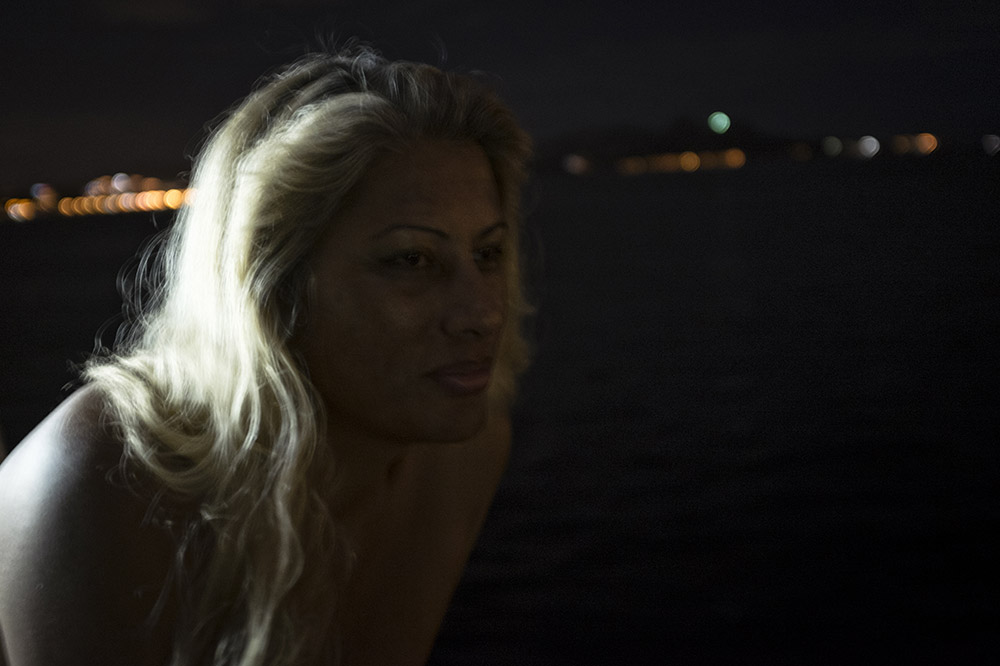 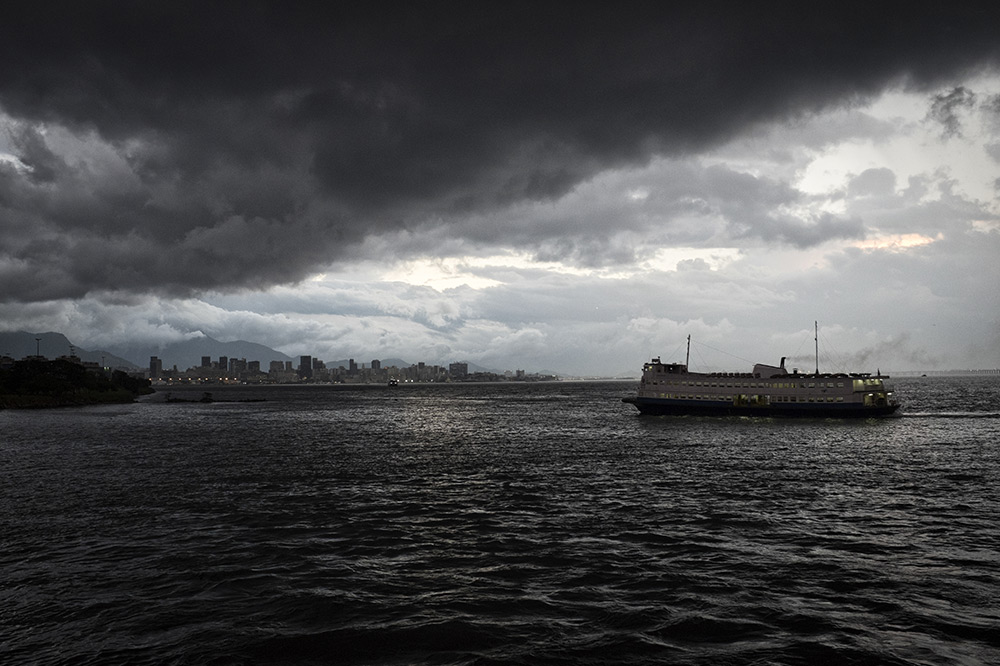