The resumption of diplomatic relations between Cuba and the United States are not just one of the great themes of American politics, will also have a big impact on the new generation Cuban. Recently, the Cuban Communist Party has started a series of reforms, such as the ability to buy and sell cars. In addition there is now the possibility of opening of private activities and more than 500,000 Cubans have started to work on their own. Slowly Cubans began life without a full state control. But for the people, the most important change is the change of mentality. One sign of change is the emergence of numerous private centers of art, the most famous of which is the FAC, Fabrica de Arte Cubano, a place where young people can freely express their identity and ideas. In the capital Havana a new entrepreneurial class celebrated nightlife, without holding on to show their welfare. For Yanelis Napoles, returned to Cubato raise their children without the consumer culture “part of the magie in Cuba is now lost. l’m sorry for my children, but this change can not be stopped”. 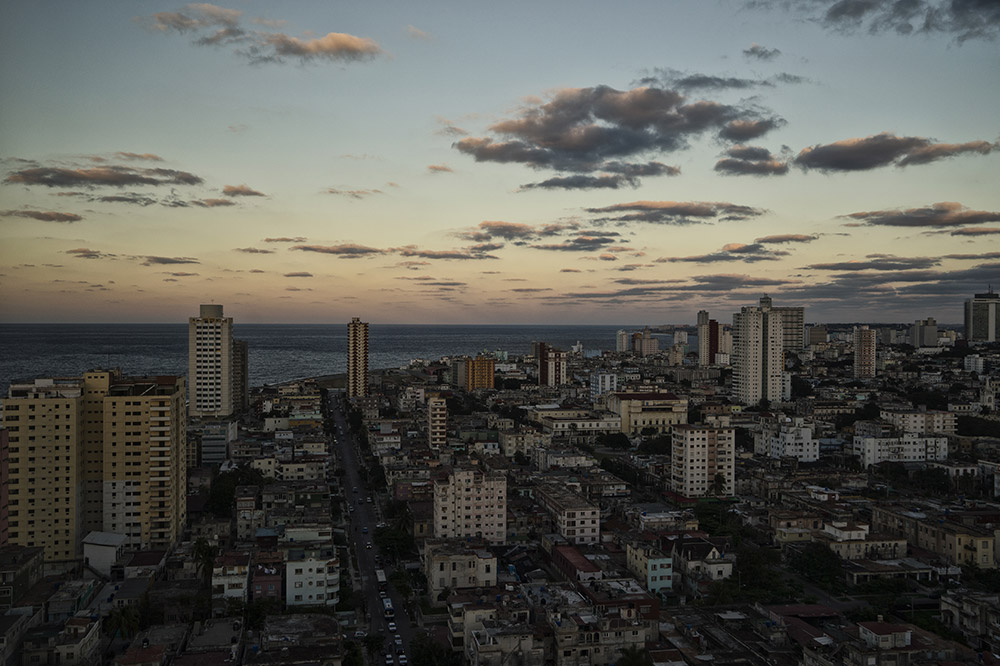 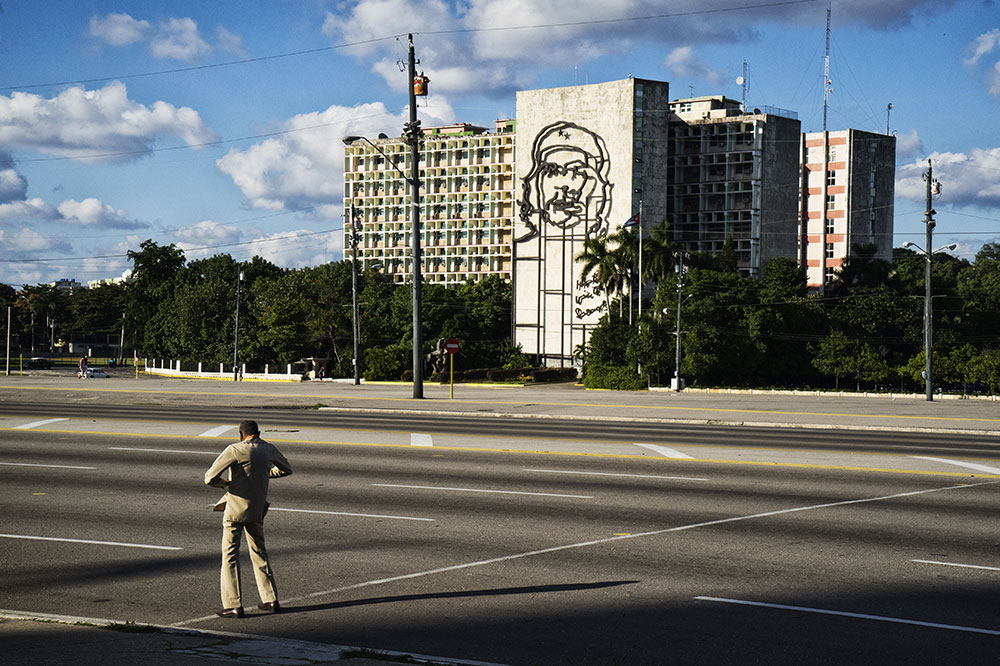 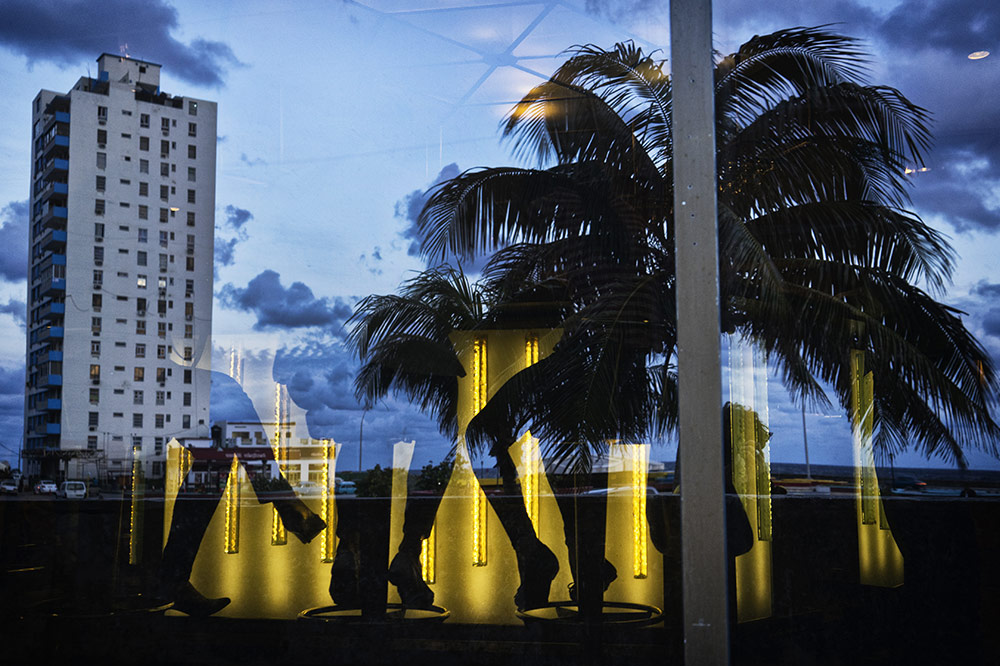 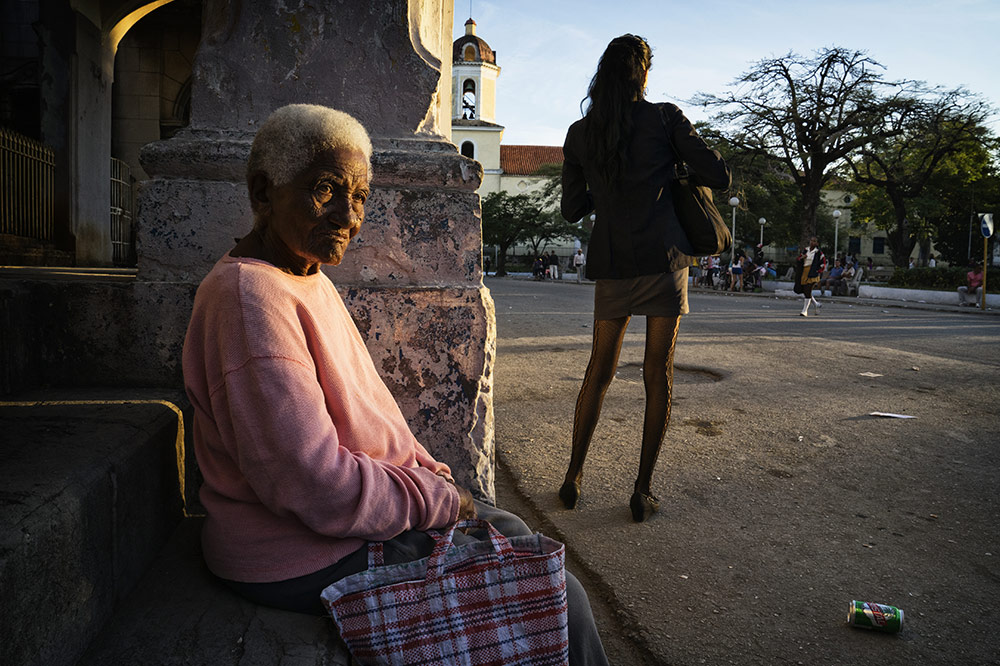 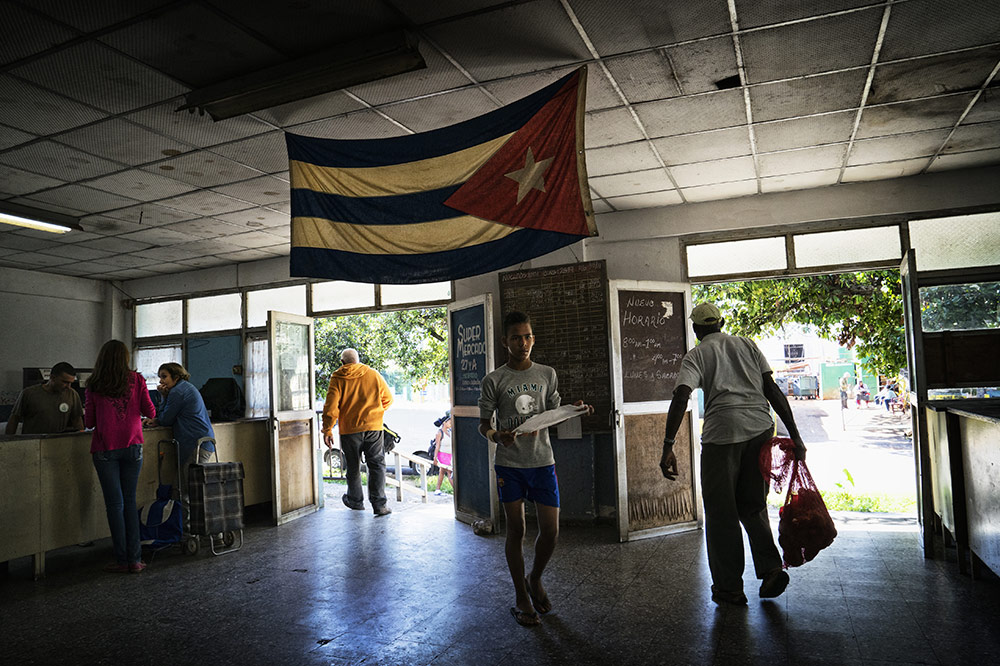 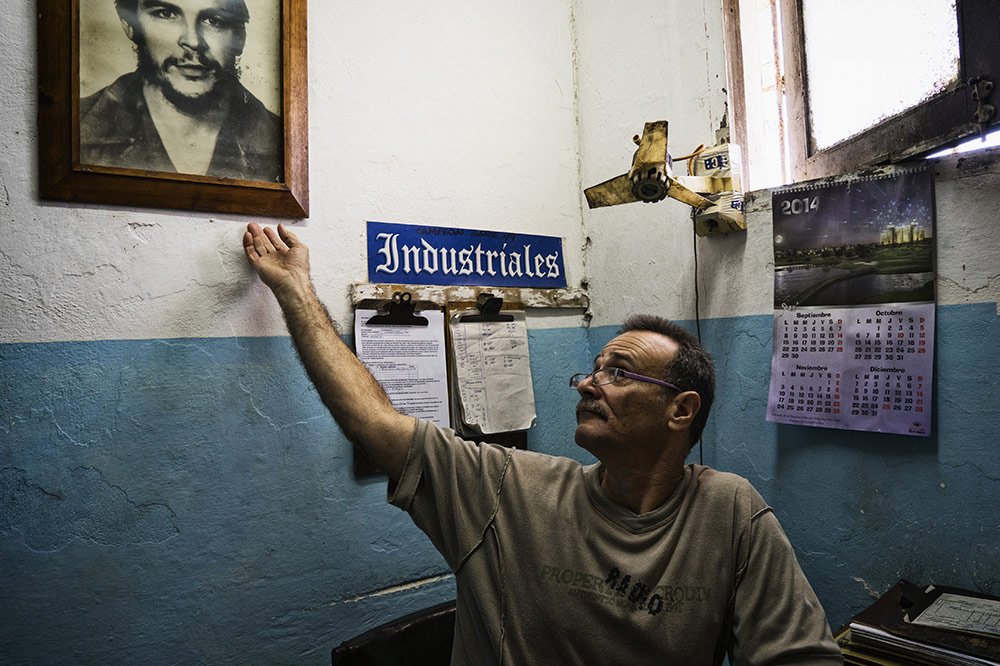 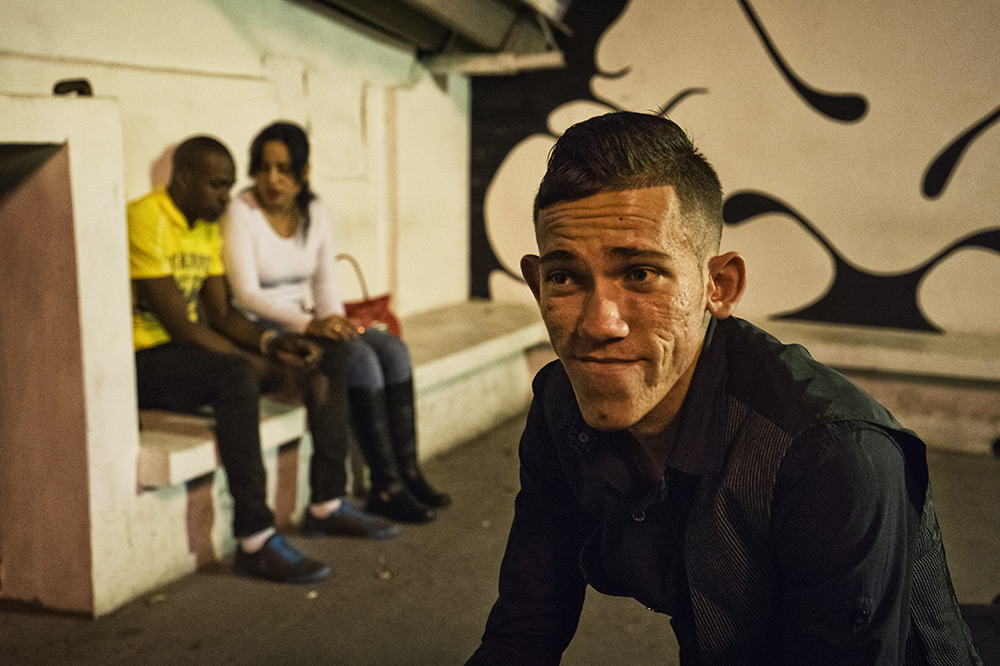 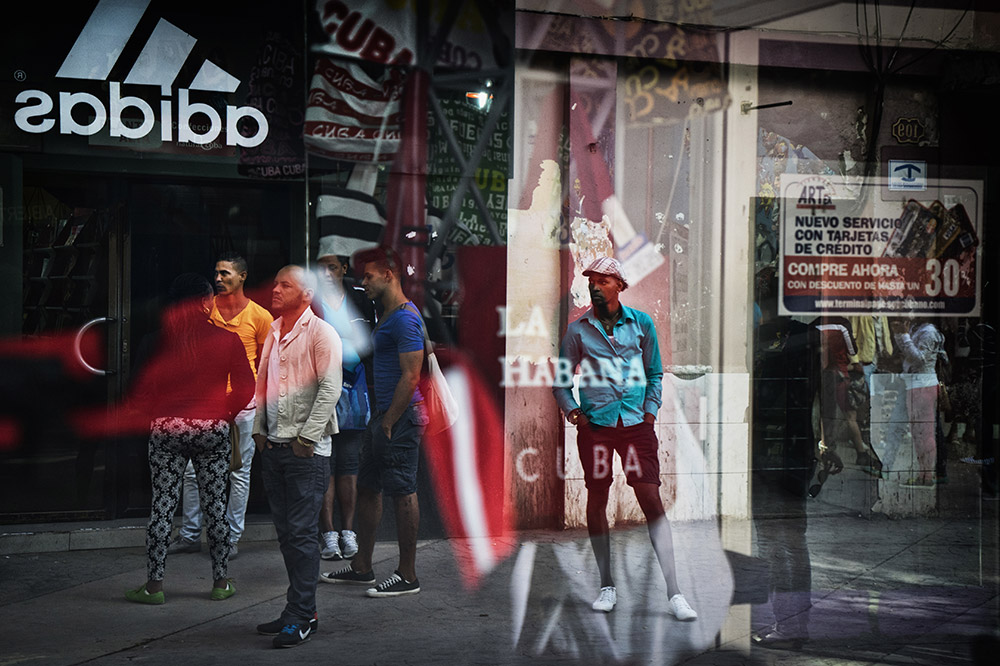 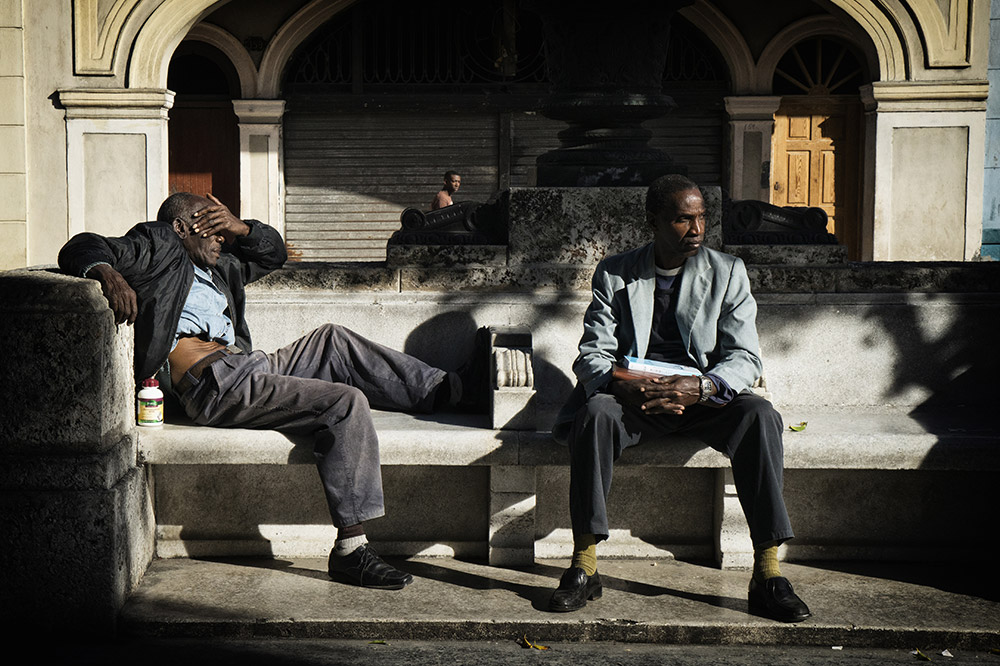 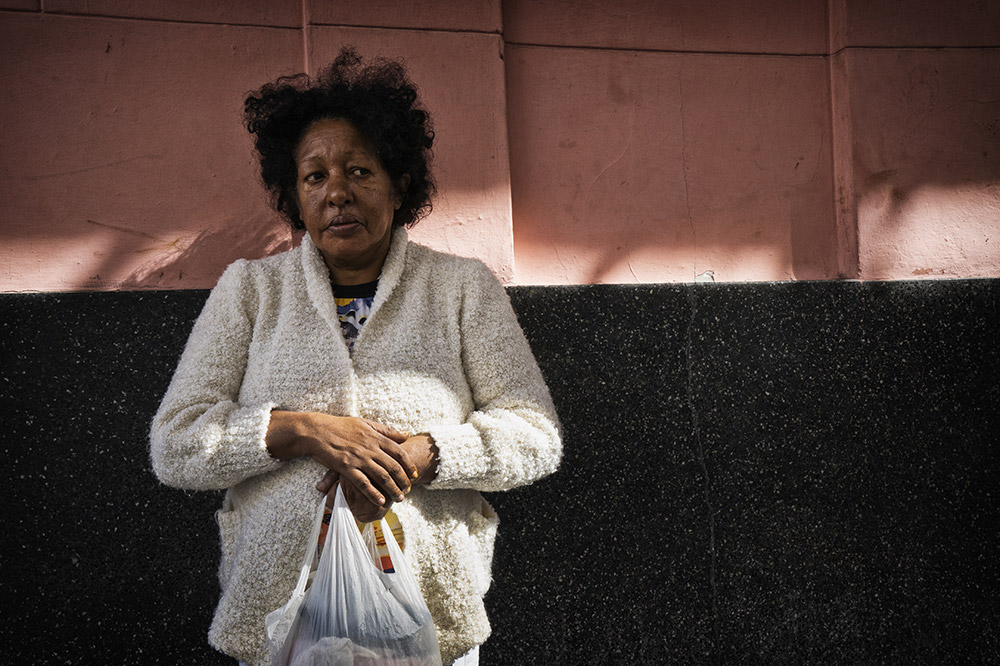 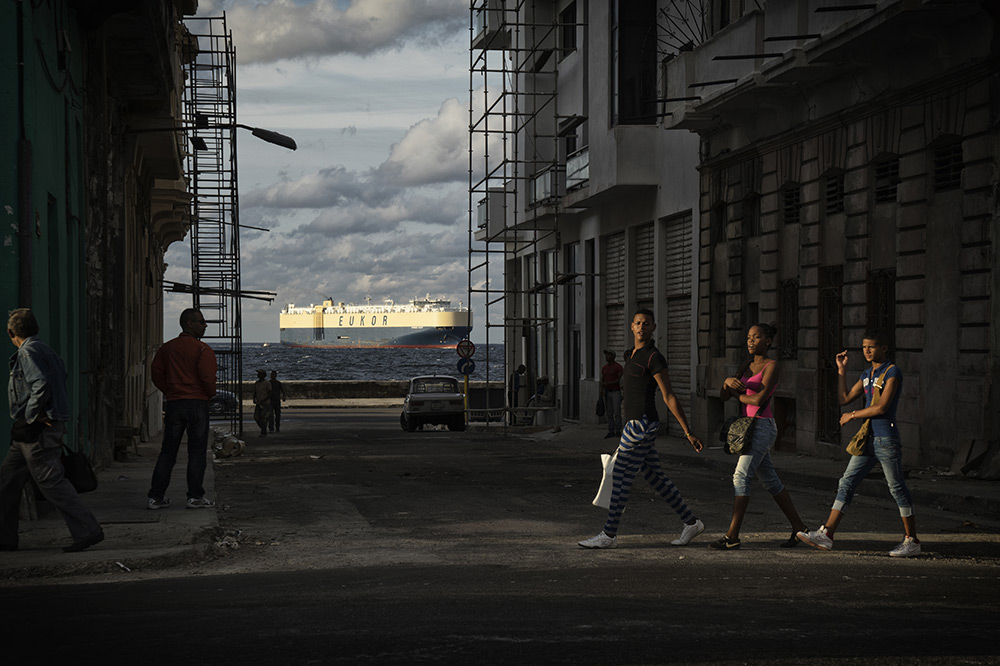 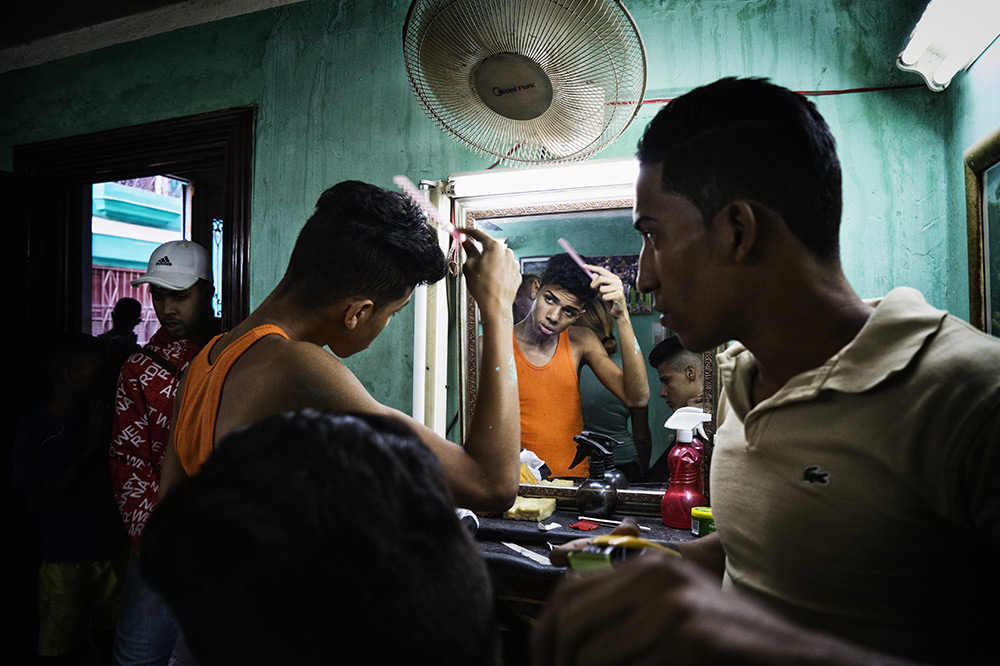 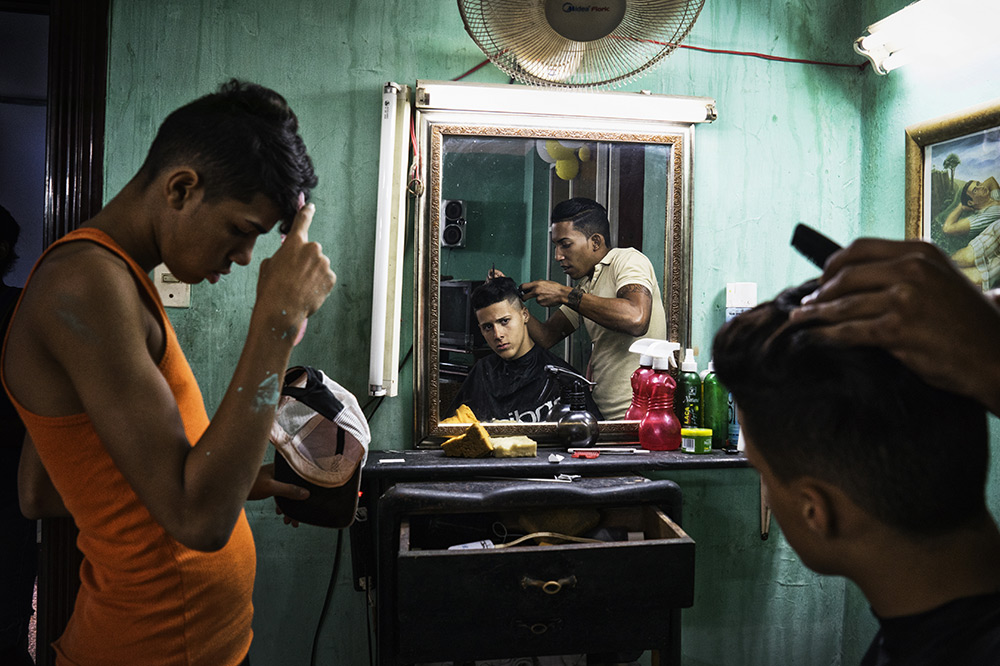 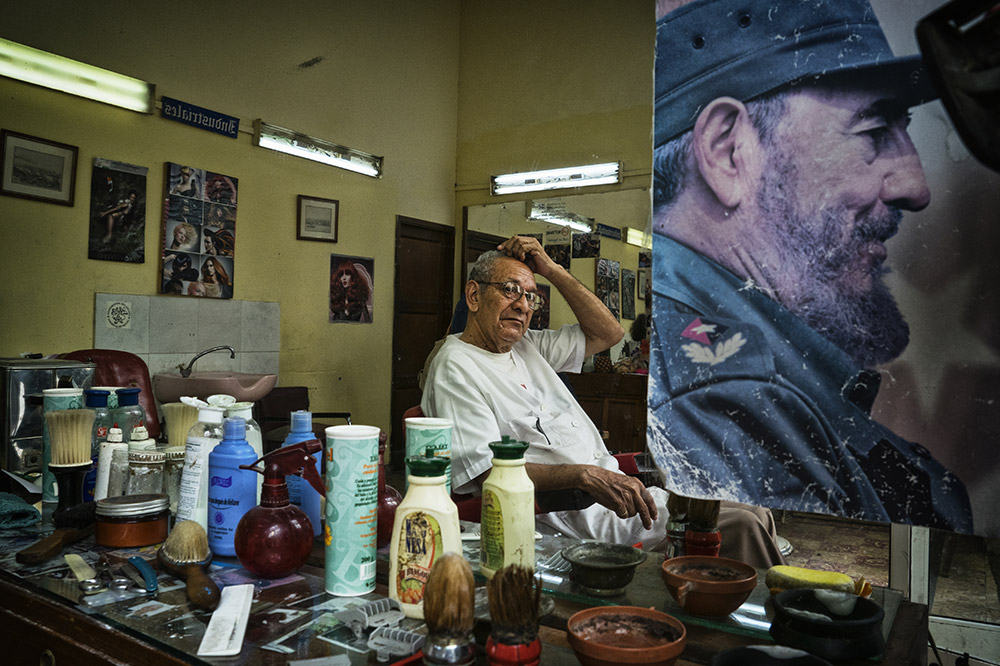 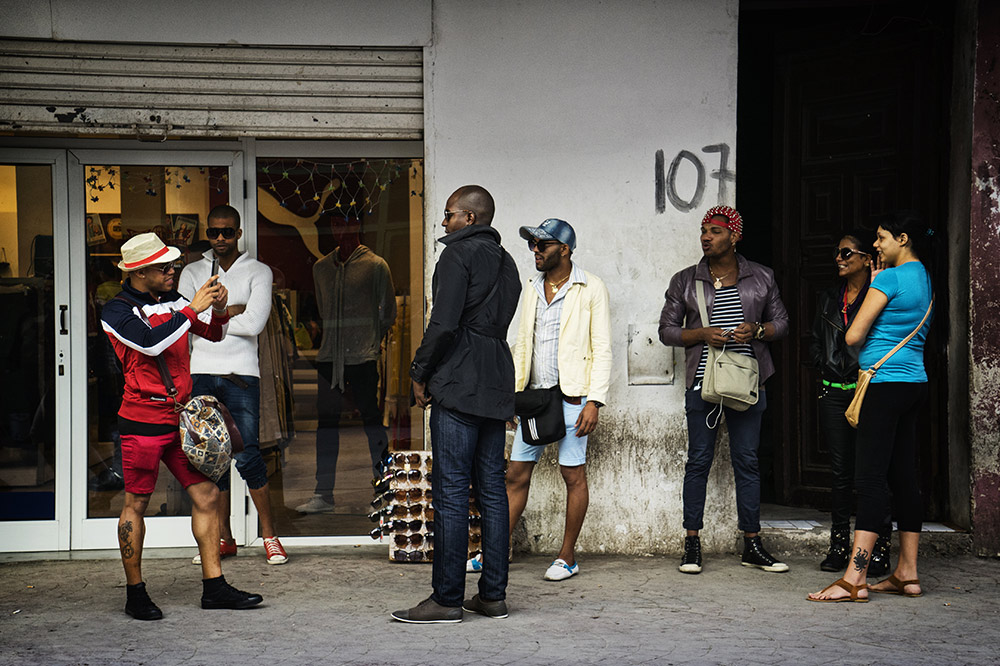 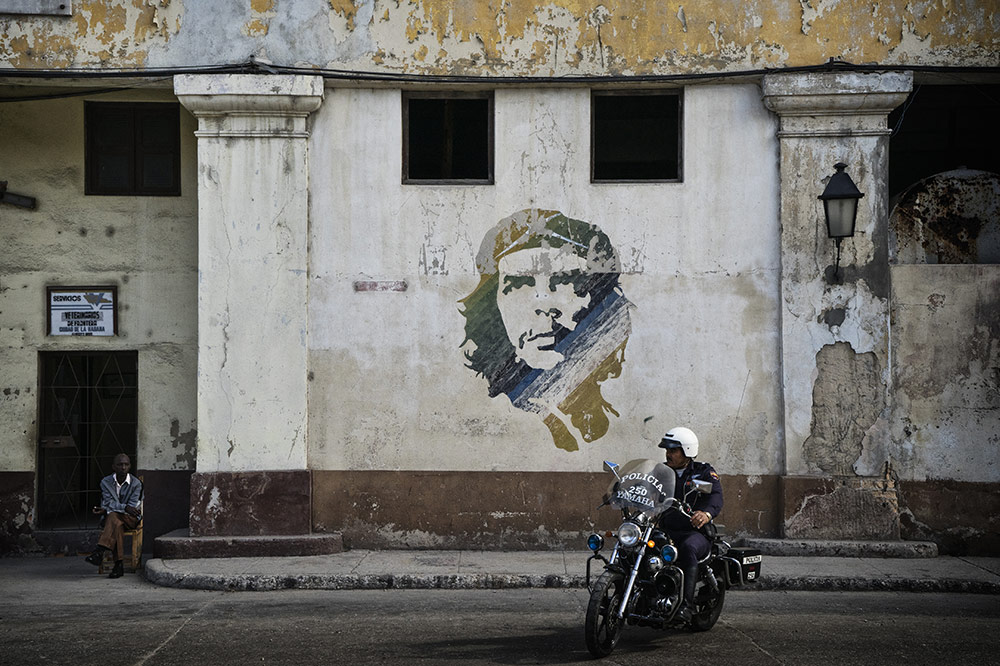 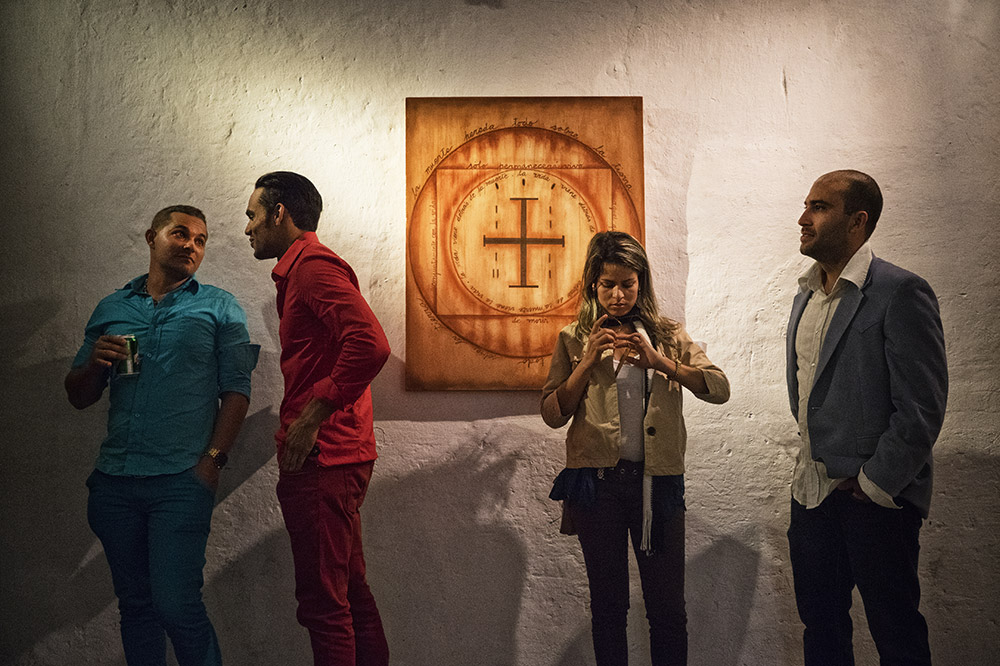 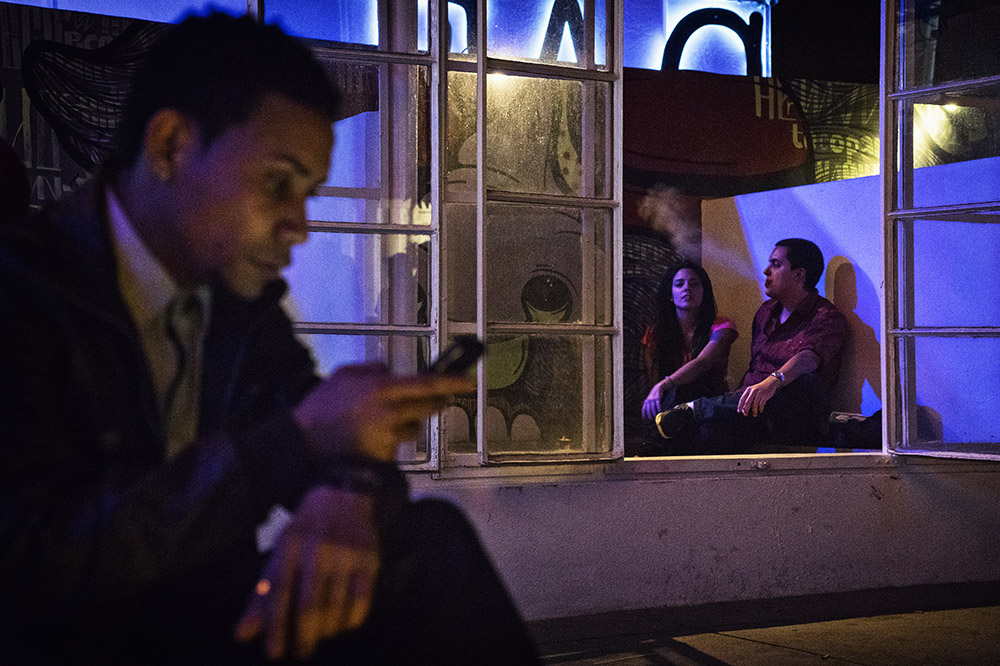 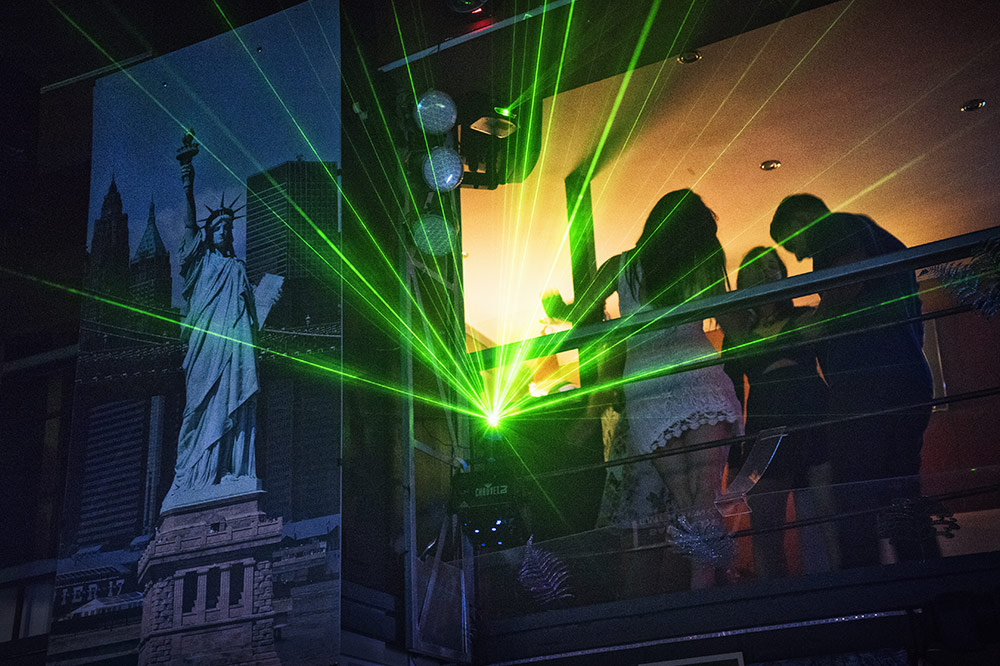