“Forgotten Crisis” is the technical term that NGO use to those conflicts that have not enough media coverage. The internal conflict in Colombia is part of this group, although the numbers are creepy: 5 million internal refugees, farmers, indigenous and afro descendent forced to leave their villages and their lands with threats and violence. 12 million hectares of arable land usurped to make way for plantations of coca leaf and extensive livestock farming of cattle. 30,000 people killed in the last 10 years, mostly people who had nothing to do with drug trafficking or the guerrillas. A kilometer southwest of Bogota, capital of Colombia, is the village of Soacha. Other than the capital and full of contrasts is the mirror of multicultural Colombia. There are approximately 500,000 people from all over the country , most of them fled from the war that plagues Colombia since 50 years. According to official data, 79% of the population of Soacha is from other regions and only 21% was born in the village. On a hilltop near Soacha is perched Altos de la Florida. Along rough trails lie some isolated brick houses surrounded by myriads of corrugated iron shacks. Almost all the families who live in Altos de la Florida were expelled by force from the most disparate rural areas of Colombia. From the Atlantic Coast or the Pacifìc, from the Andes to the great plains have arrived families with different culture and ethnicity and in common only the history of forced expulsion. Exhausted by violence and threats from paramilitaries, drug traffickers and guerrilla million of people have fled their villages of origin to seek refuge in Bogota. Without experience of life in the city, without family and without economic resources many have been forced to sleep under bridges living by begging. Suffocated by debt and unable to support themselves and their families, are again the victims of a “desplazamiento”, this time for economic reasons. And Altos de Florida becomes the only option. 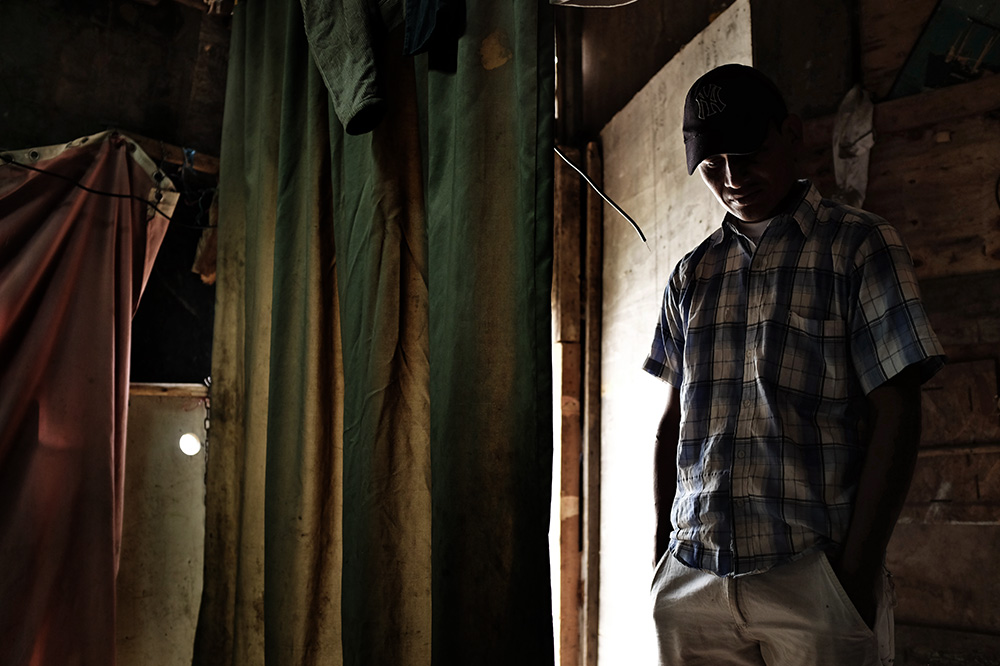 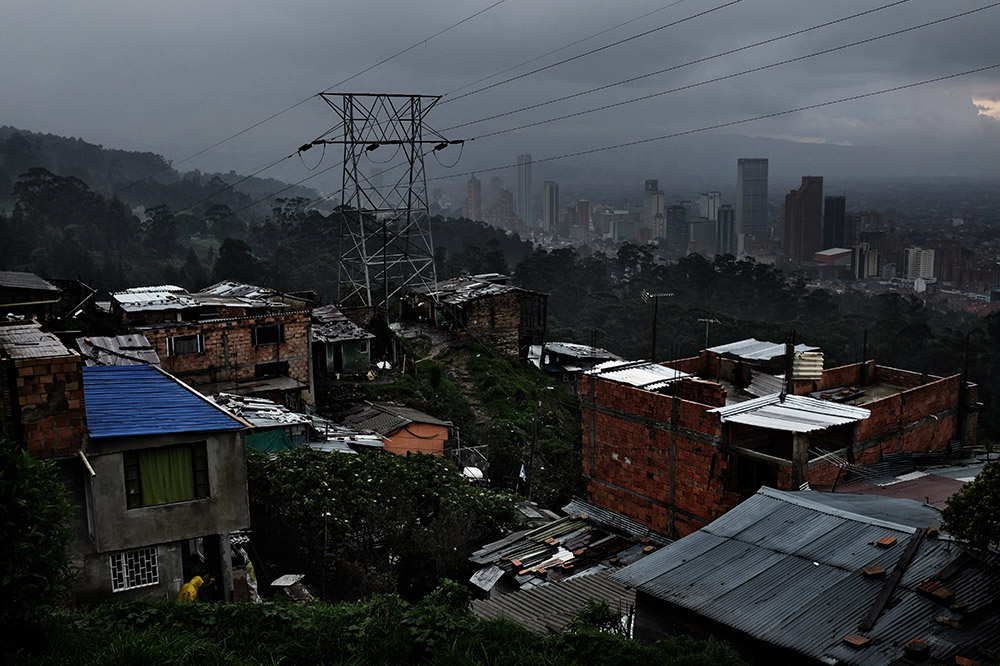 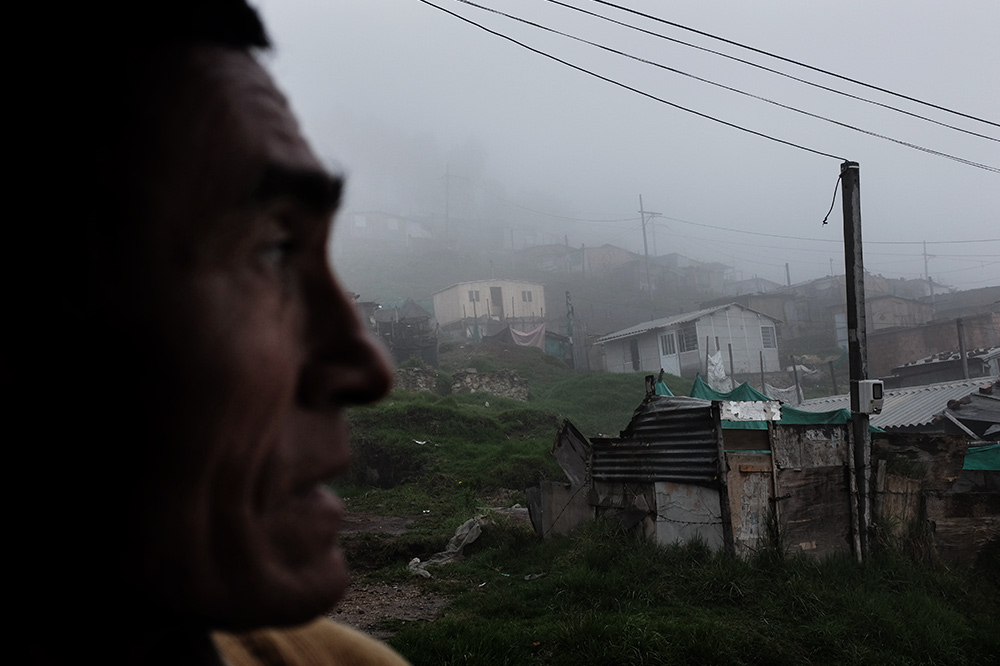 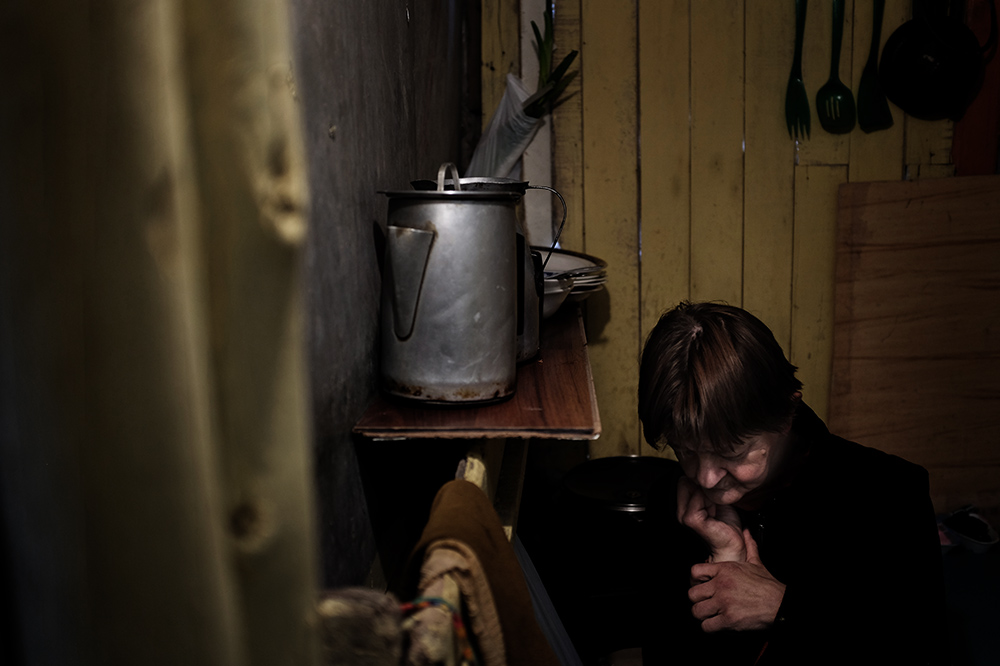 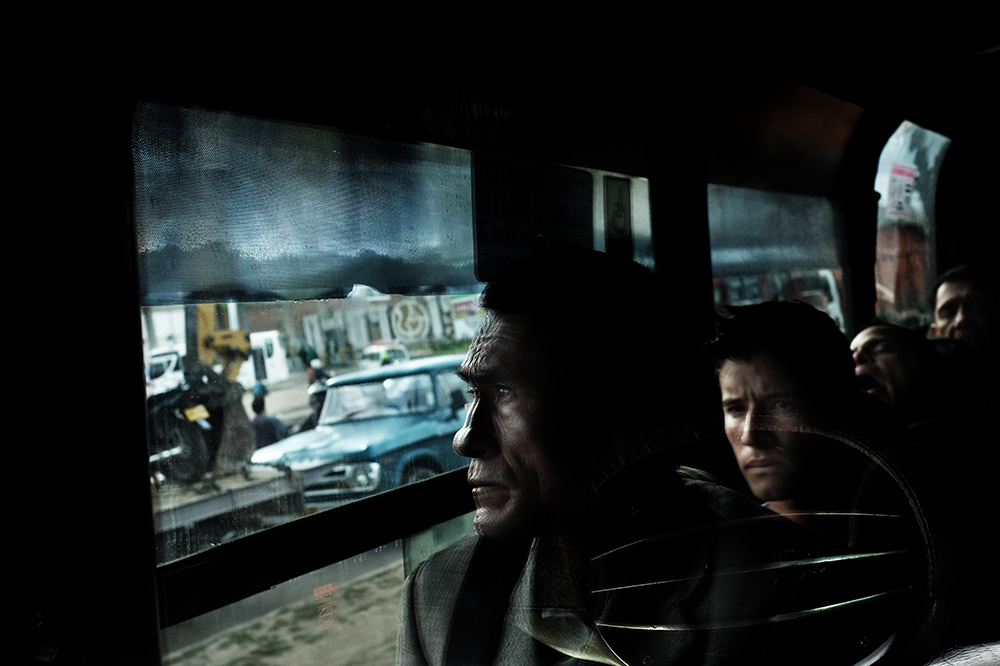 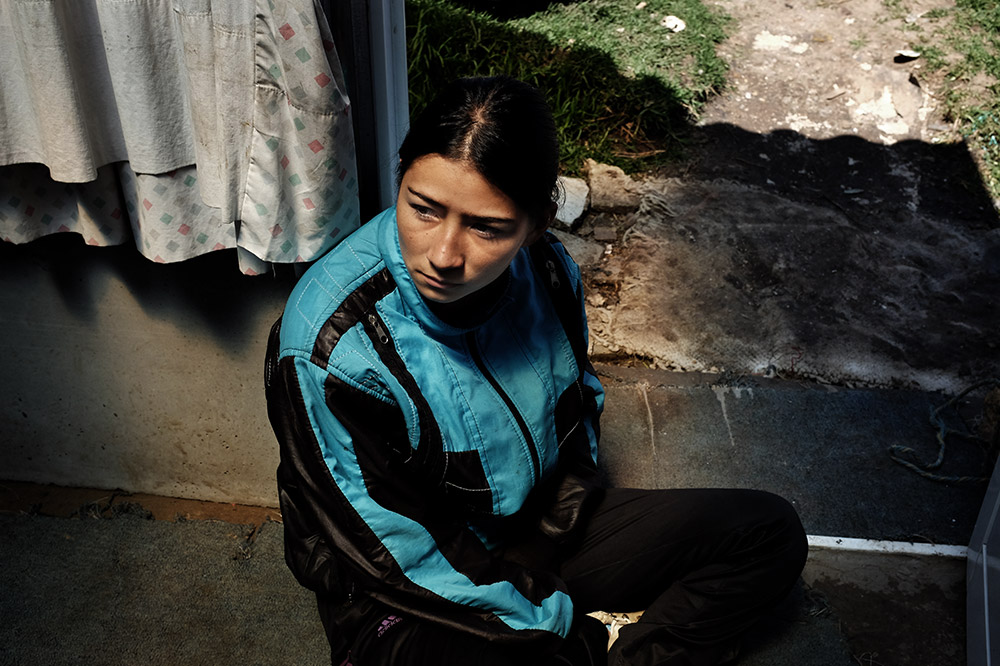 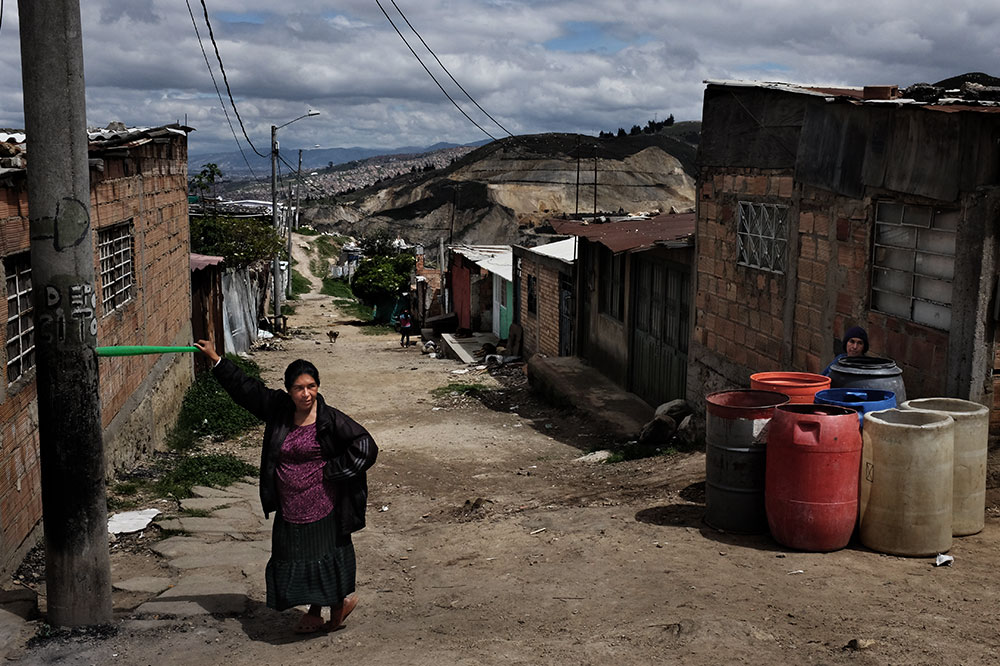 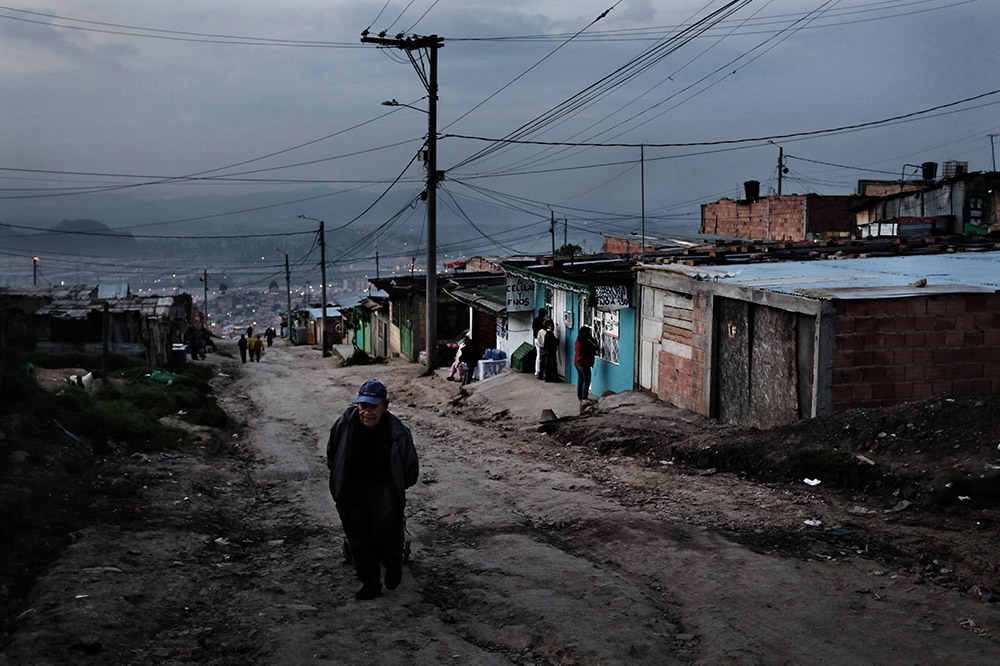 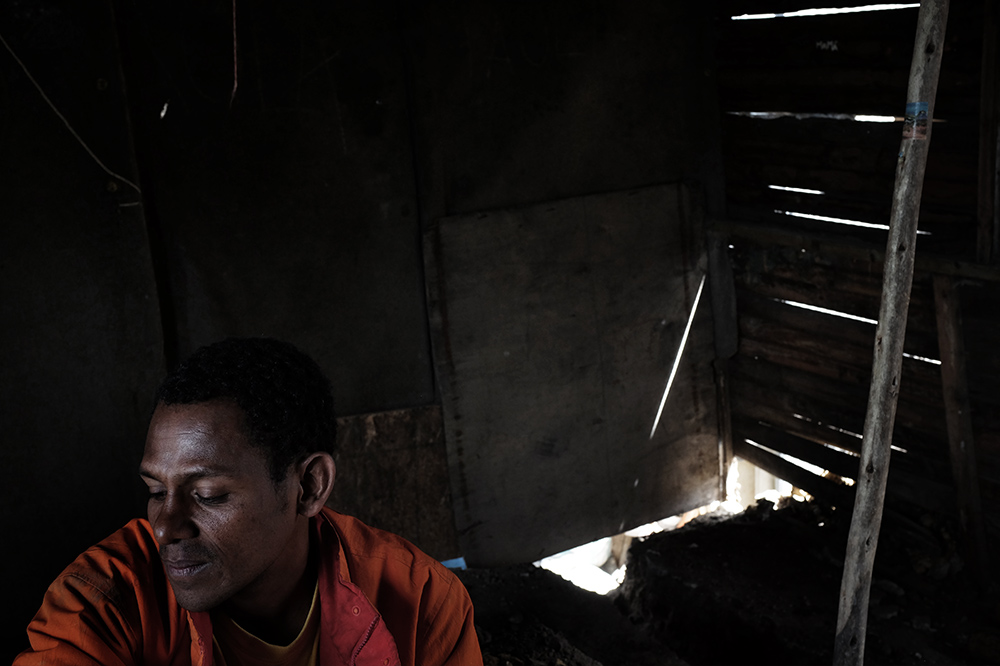 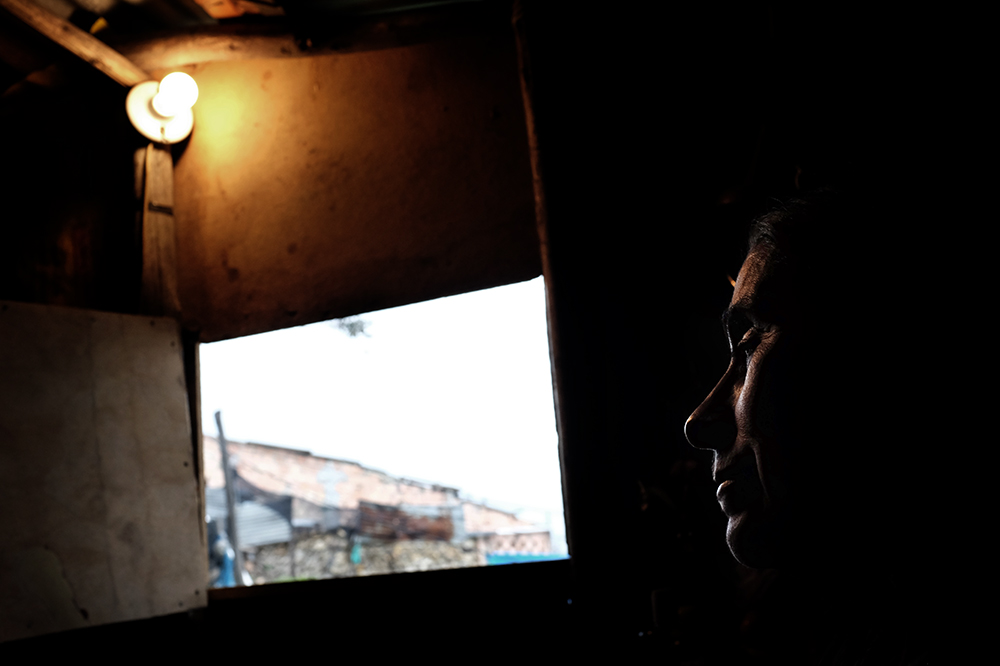 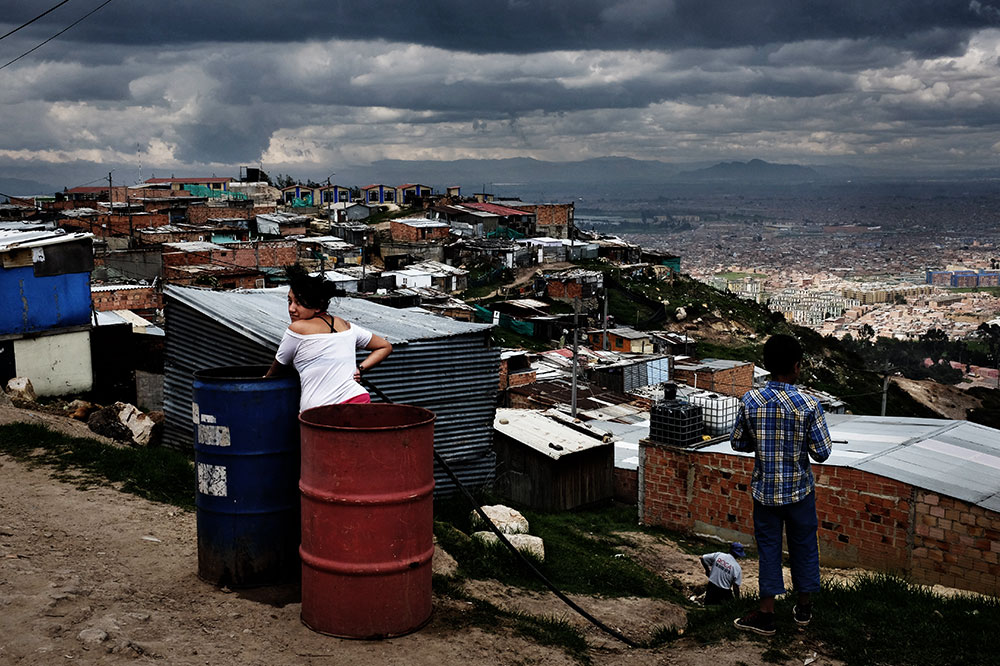 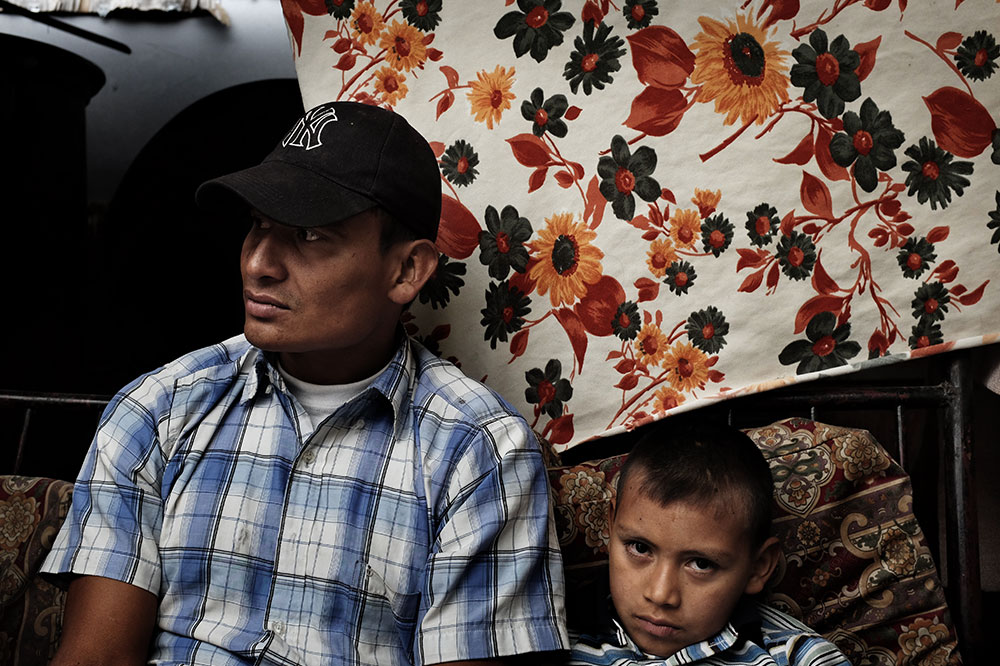 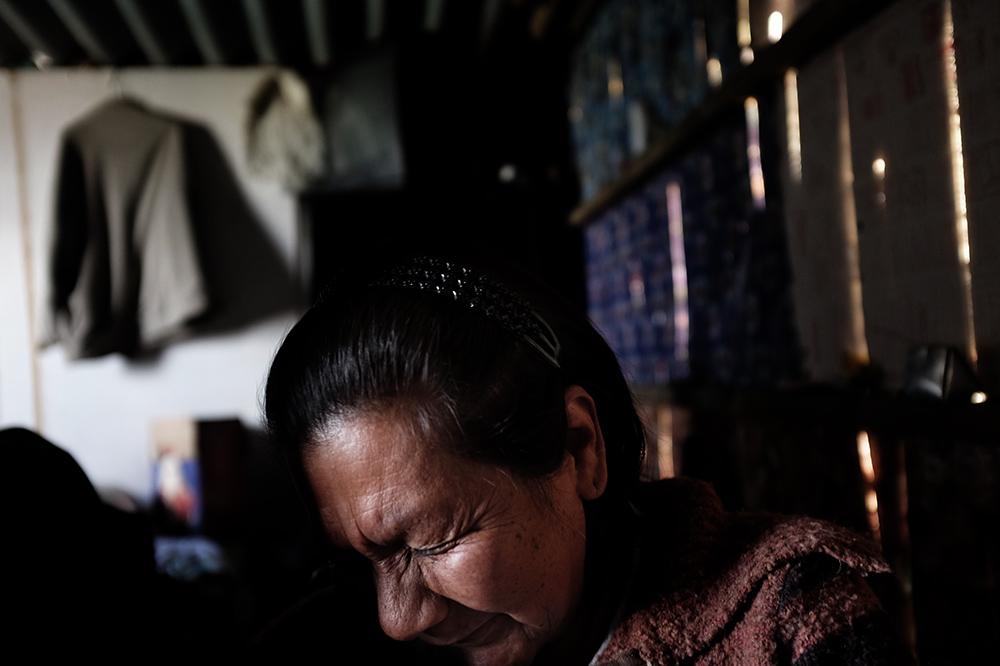 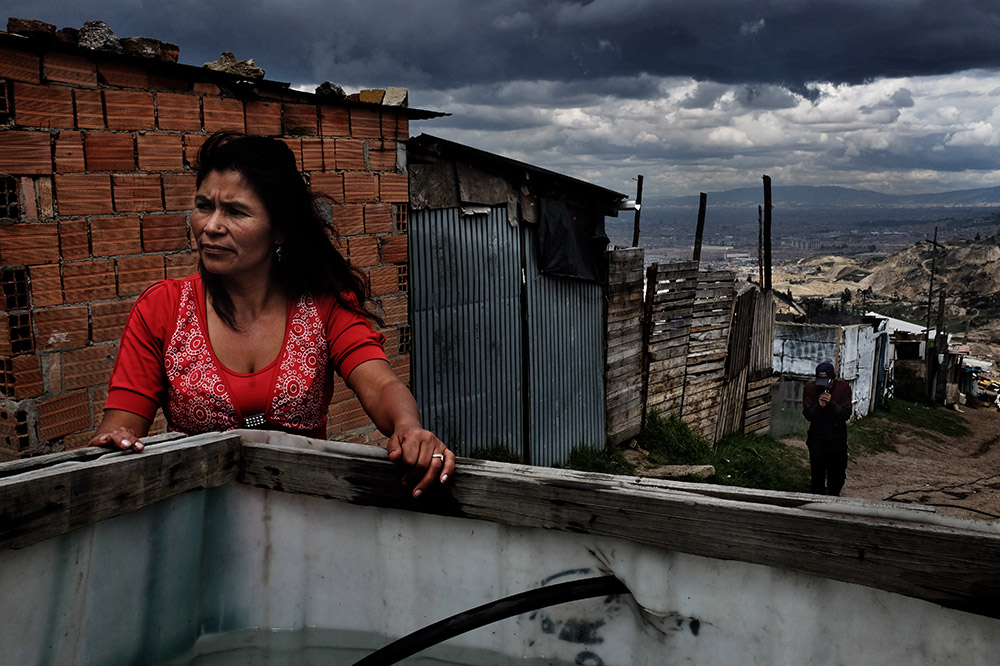 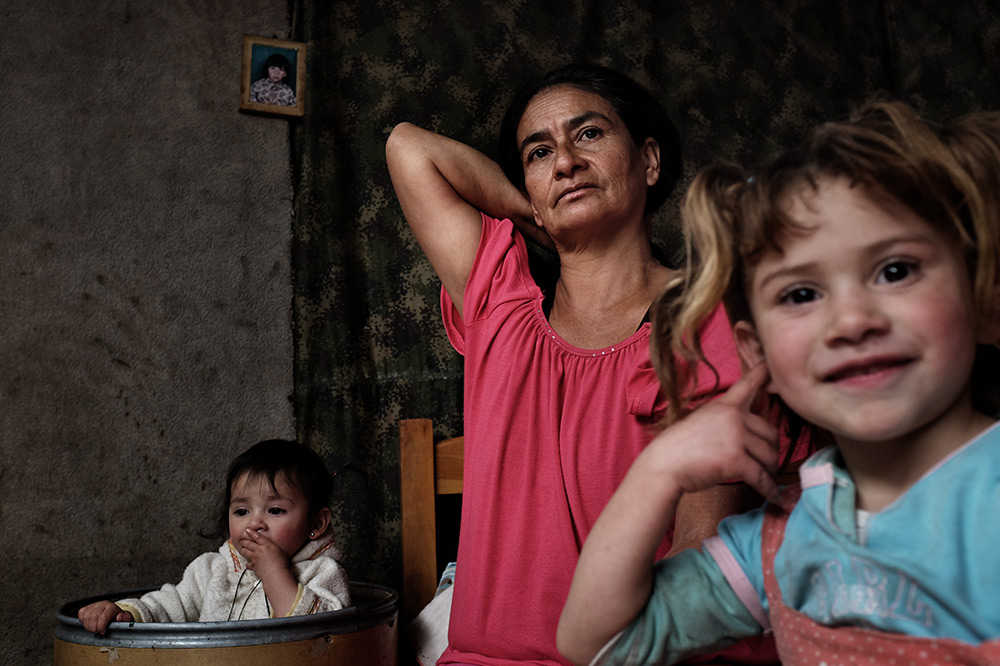 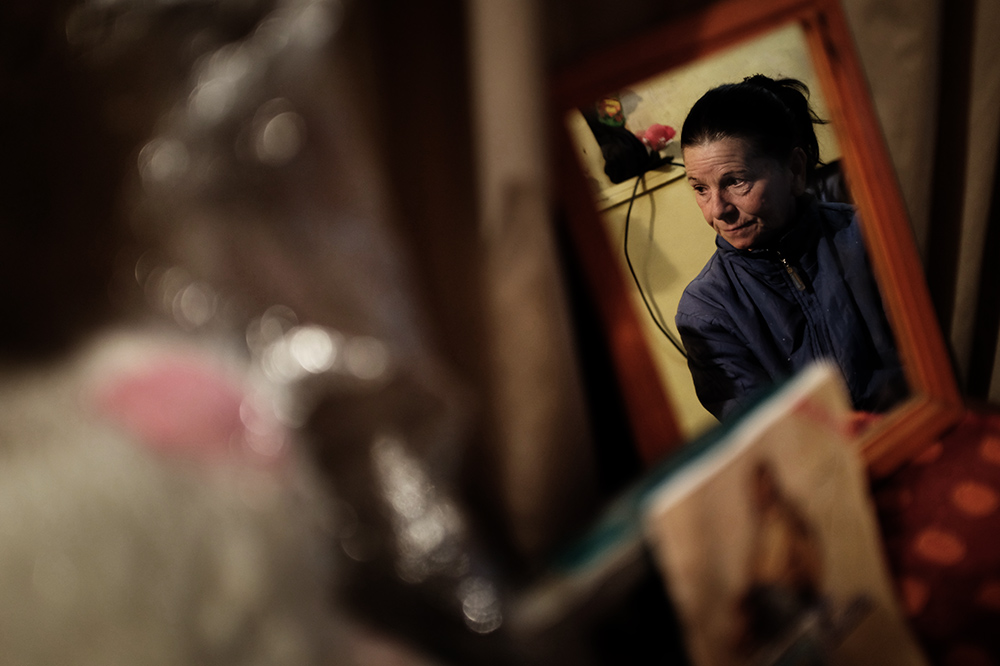 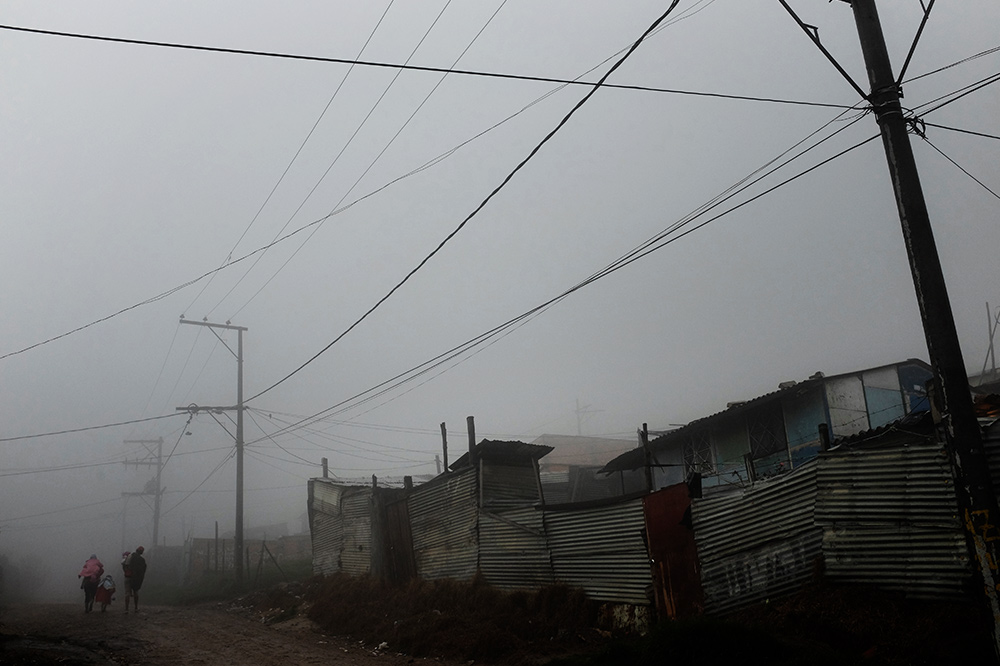