In Gaza there is incredible, unimaginable and fervent artistic activity of which hardly anyone knows anything. The media do not talk, preferring to give news of death and destruction instead to report the multiple manifestations of those who peacefully and existentially fight in the name of art values.

What drives men who inhabit this earth unfortunate the urgent need to express themselves through art? I believe that art is, for these people, an extreme cry of hope and desire to express themselves, to know, to huddle in an embrace that was born from a besieged society incapable to glimpse the short or medium-term policy solutions. I was immediately keen to artists who work in this massacred land, where takes place a real experiment in corpore vile, not only of ever more efficient weapons but of something far more terrible: the attempted destruction of man by destroying the his psychological system, the nervous system, which progressively subtracts the assurance not only of his life but also that of the affections most dear to him. This experimentation taking place in Gaza is nothing less than the ability of the individual’s psychological mutation that undergoes such a perversion. Meeting the Gaza artists I realized that for them to make art is a necessity, urgency and especially a concrete form of survival and response. The only counter-war that these people are able to exercise in those conditions deliberately and exclusively peaceful weapons. Support them, then, it is to participate in a war, their daily war, made in the name of art, with art and through the medium of art. What struck me about many of these artists than European ones is the fact that they always have a keen eye to the education of their future, which is not so, and not only that, but the future of their children and their pride. It’s amazing and wonderful that so much to devote themselves to the education of children’s art, the less fortunate, the maimed, or battered by war, riconquistandoli through art to create a future and ensure that they become the men of tomorrow. 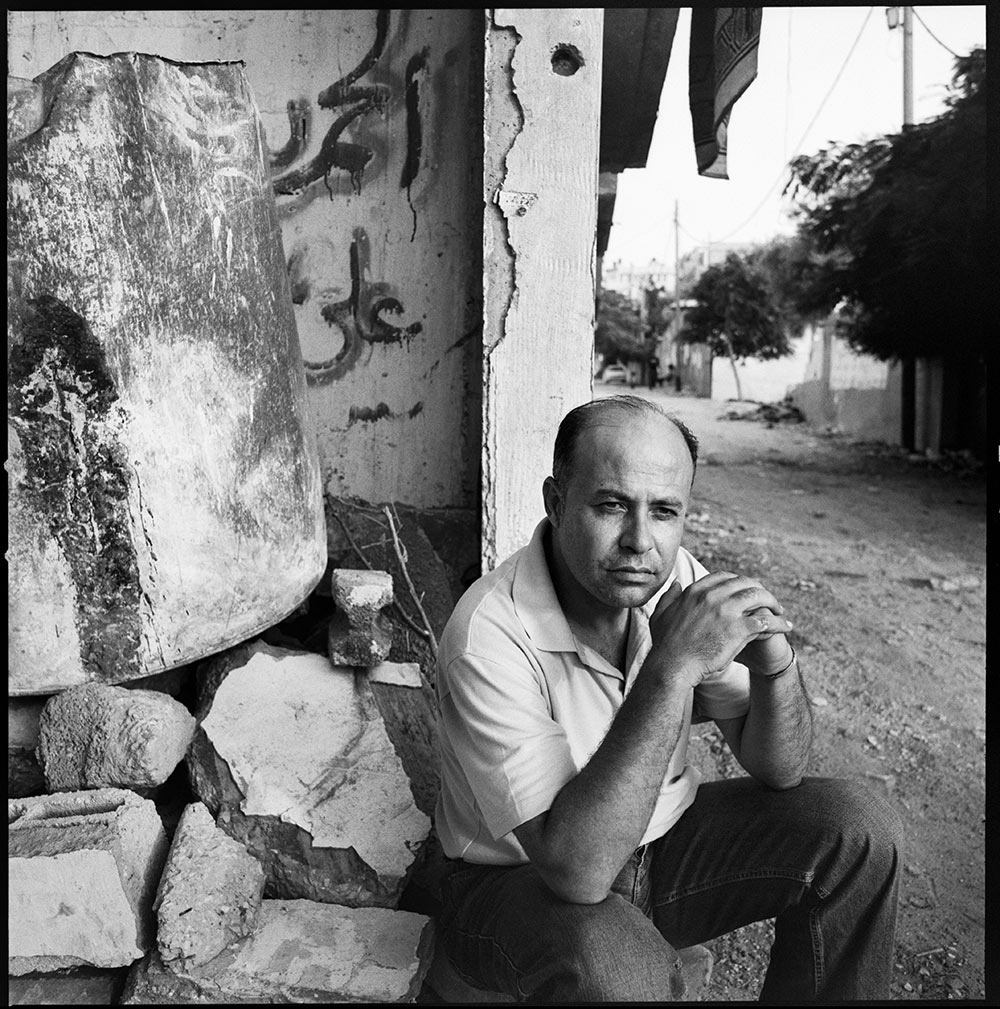 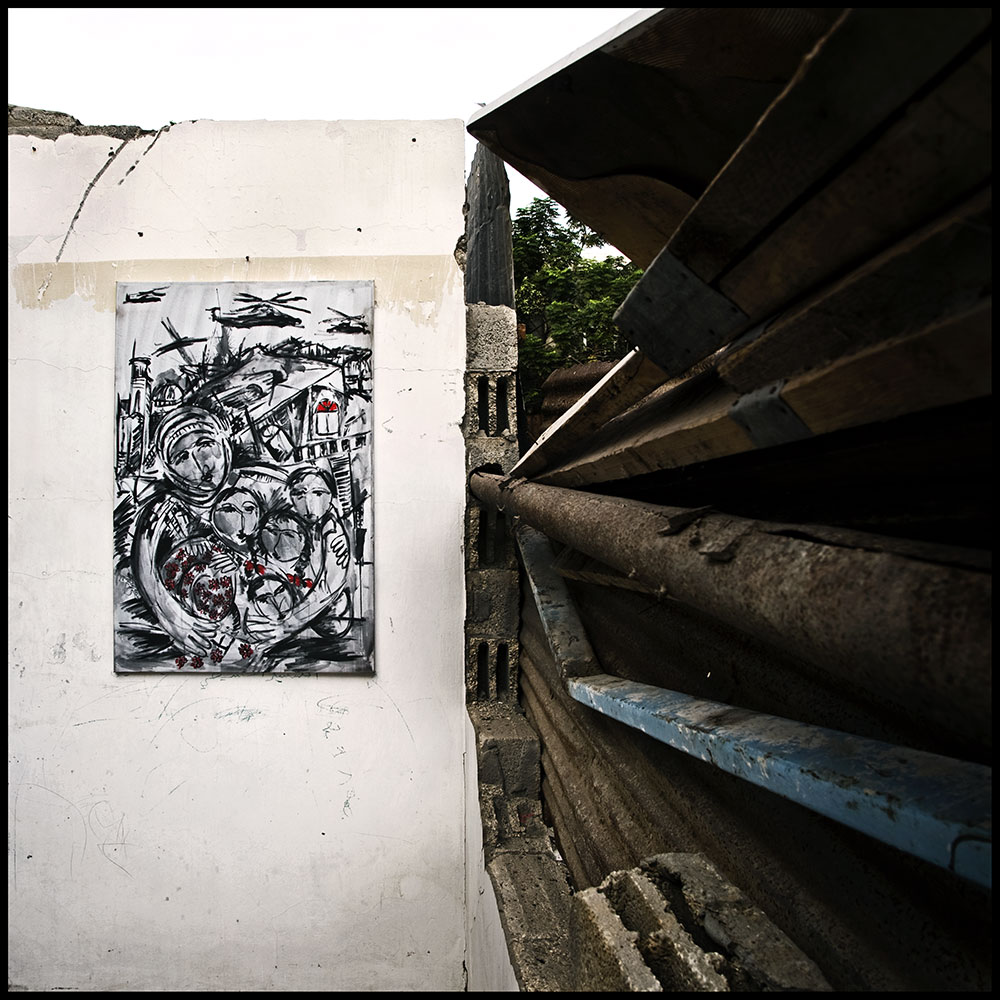 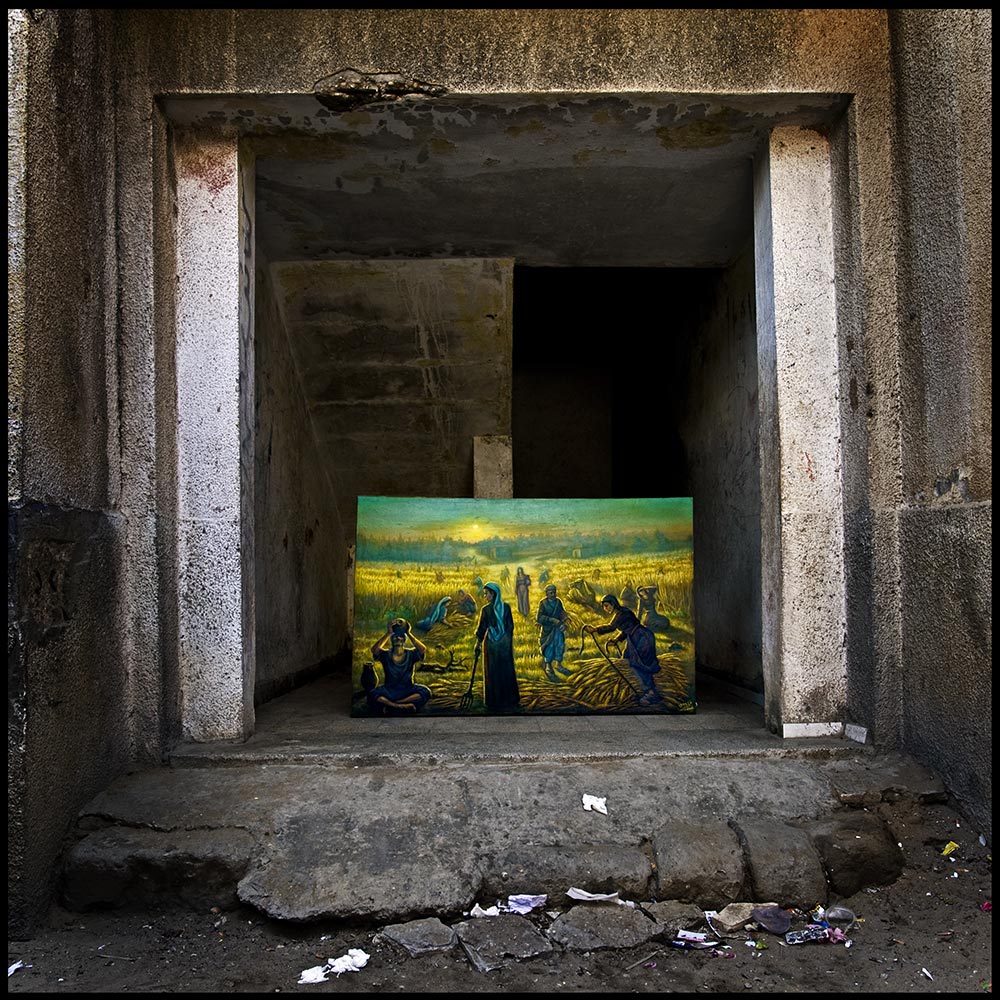 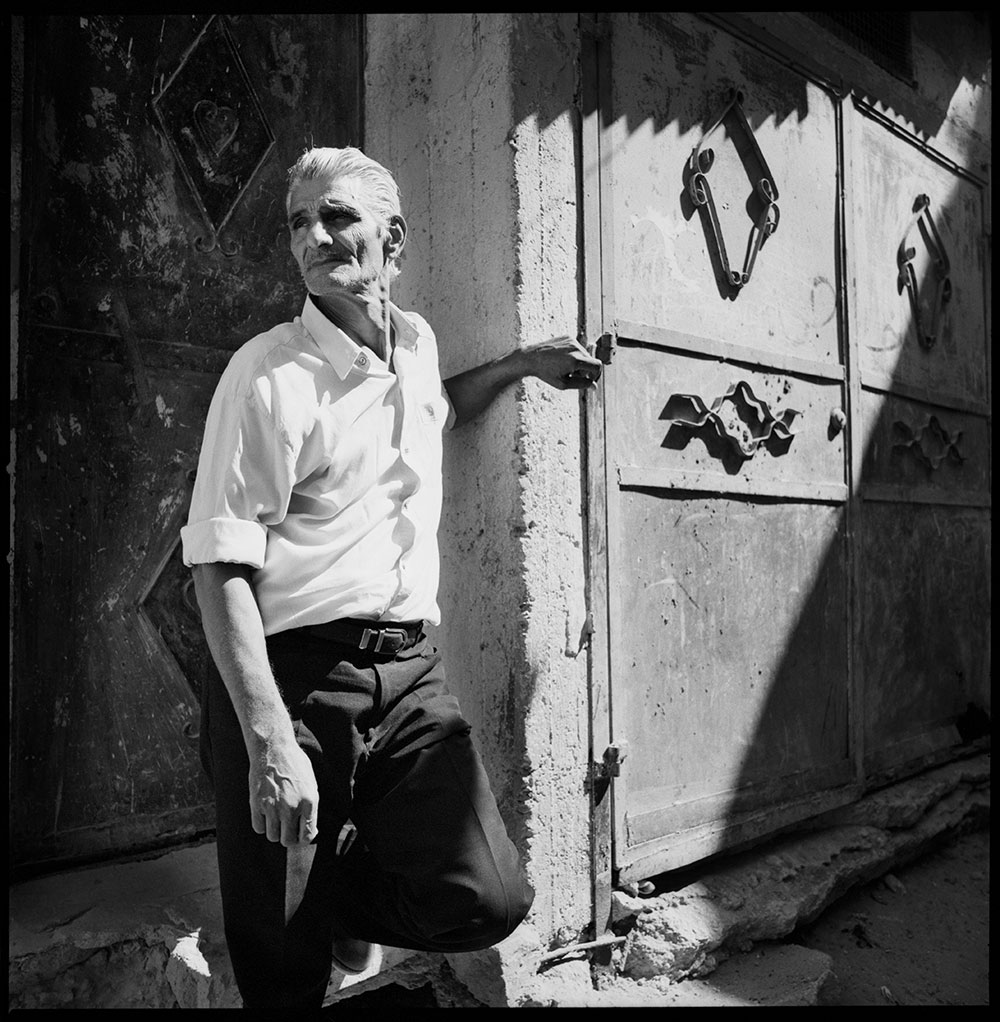 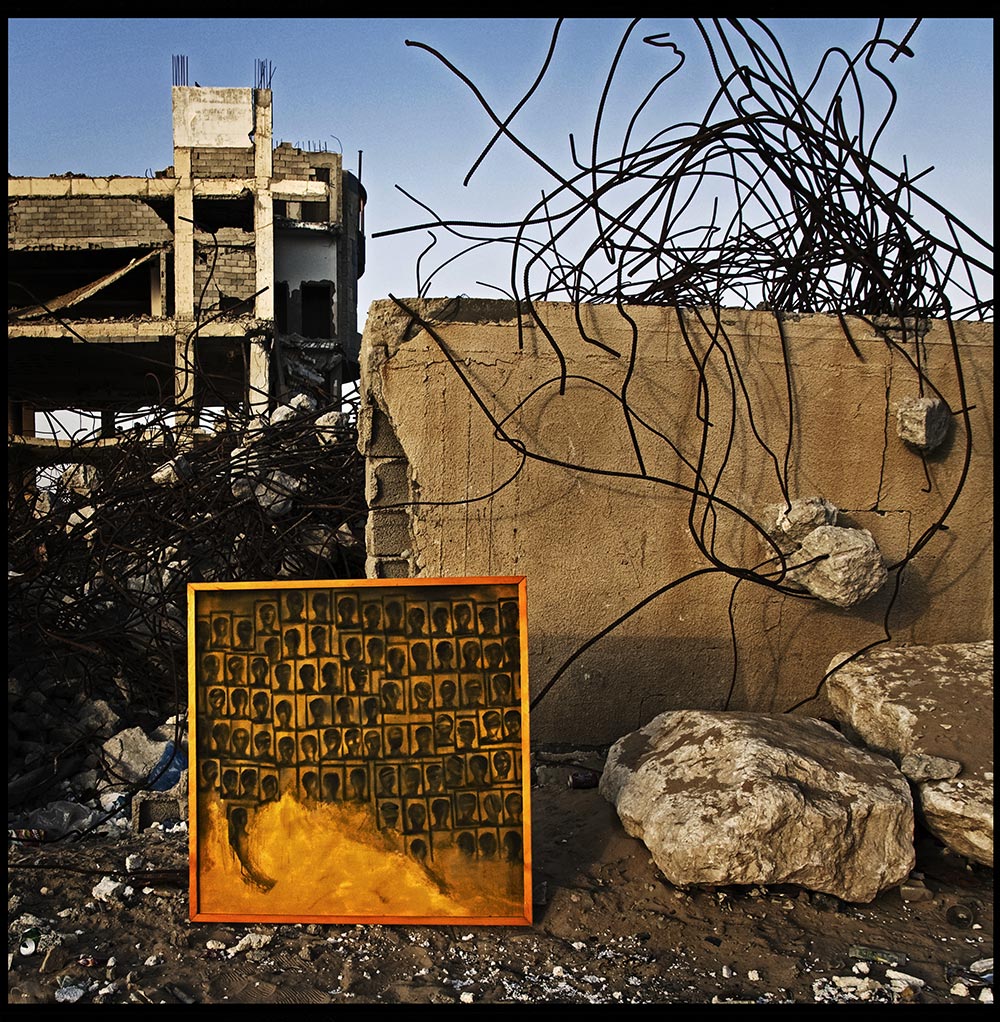 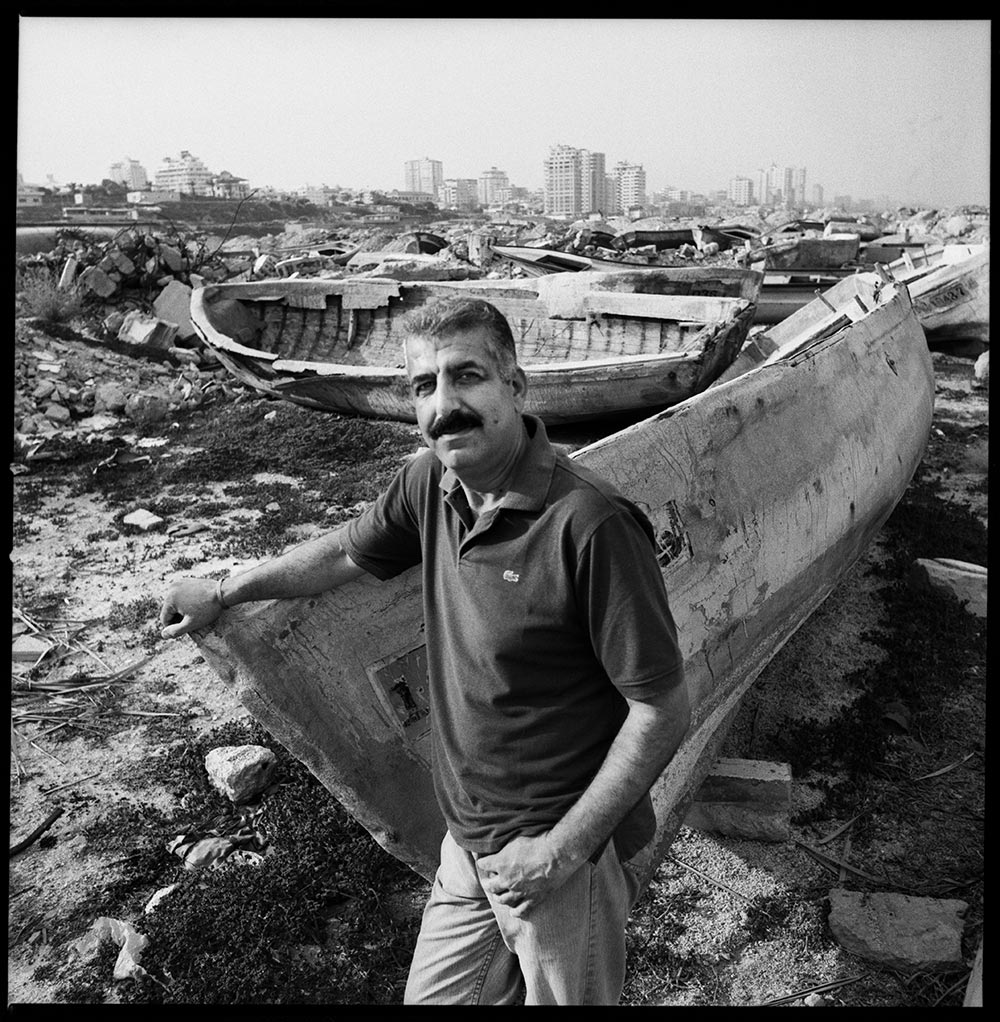 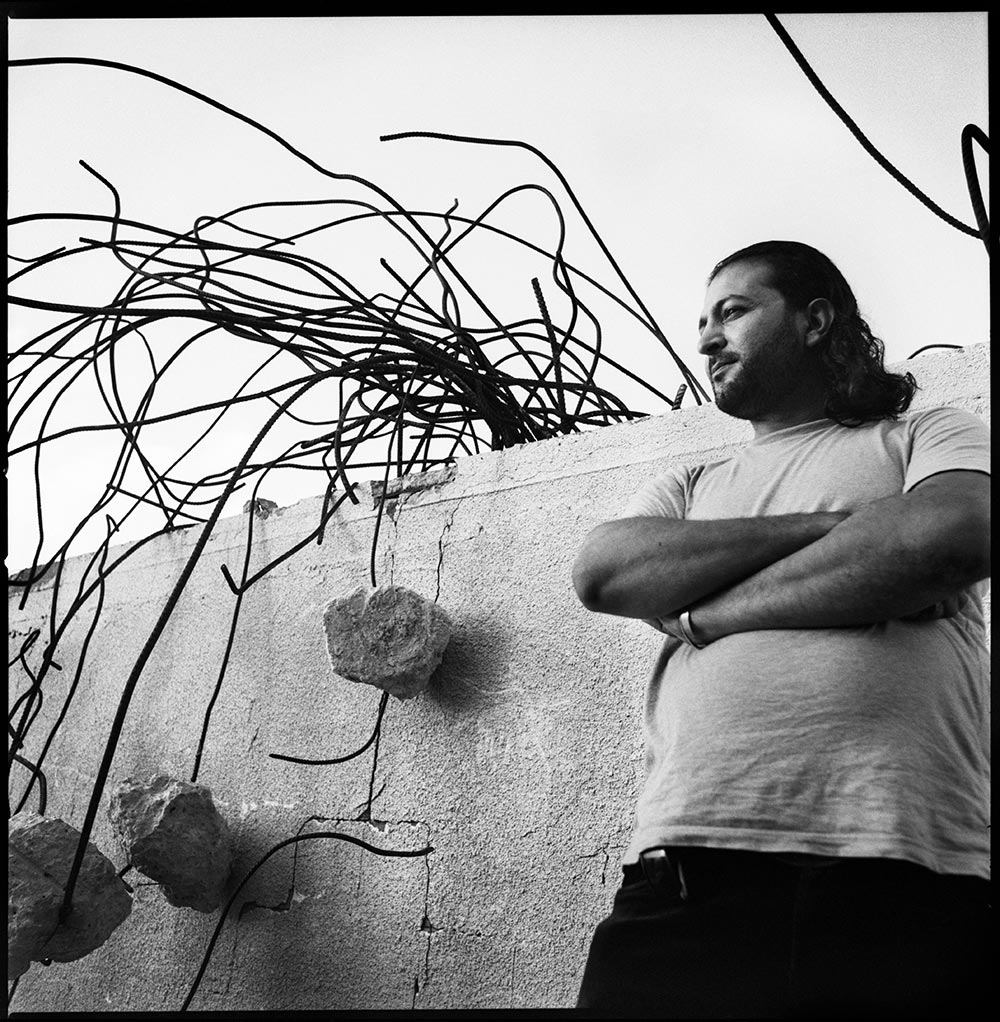 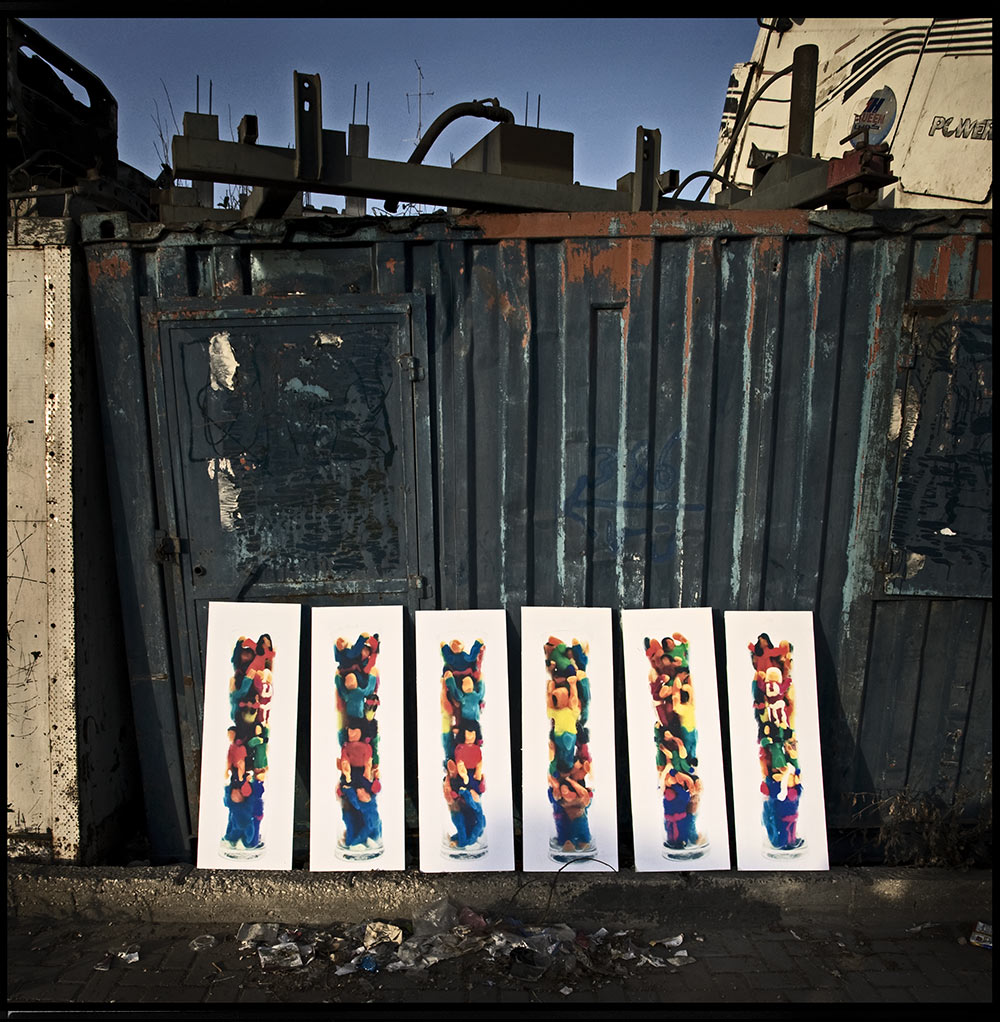