Deep in the Amazon Rainforest survives a culture of shamans and sorcerers. Old practitioners pass on their knowledge to younger generations, preserving an ancient way of life. But how will they deal with the onslaught of woodcutters, gold miners and evangelical missionaries now unleashed by Brazil’s new ultra-right government?

In a remote part of the Amazon rainforest, on the frontier between Colombia and Brazil, lies a place of exceptional natural beauty: Hipana. Tall trees, bizarre rock formations and a pair of river rapids frame a dark lake with chilly water. The indigenous Hohodene people live nearby and guard this place. They claim it is the origin of the world. According to their legend, the first humans left the underworld and emerged from the dark water puddles surrounding the rocks. Religious practitioners of the Hohodene, the jaguar shamans, travel to this underworld with the help of psychotropic drugs and talk with the dead, or rise to the Other World above the clouds where spirits and deities live.

Today, the vast majority of indigenous people in this rainforest area have been converted into Evangelical Christians. Since the 1940s, missionaries have traveled from as far as the United States for this purpose. The indigenous have gotten used to “modern” life: once or twice a year, they travel to nearby cities to buy food, clothes, candles and soap. Some have found work in river ports or mining enterprises; others receive pensions or government assistance. Gold diggers, tree cutters and land speculators are making advances in the area, and in 2019, they intend on rapidly increasing their pace. Brazil has just elected a very right-wing government under the ex-military man Jair Bolsonaro. The new president plans to develop the infrastructure in the Amazon and increase economic exploitation.

The jaguar shamans of the Hohodene have been struggling with these outside influences for a long time. So far, they have managed to keep their culture alive
and they want to continue doing so. 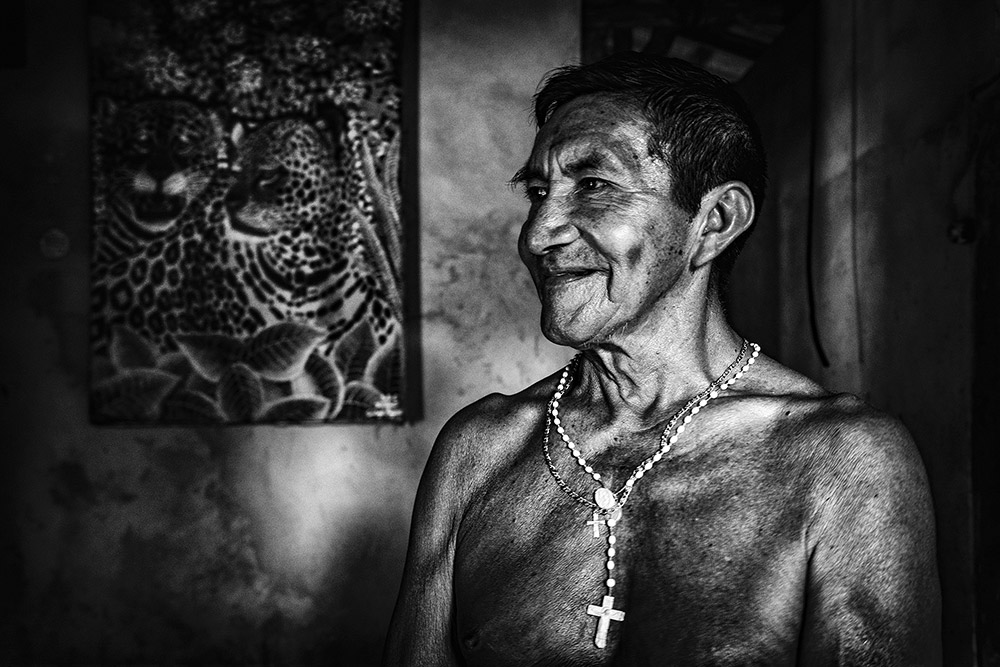 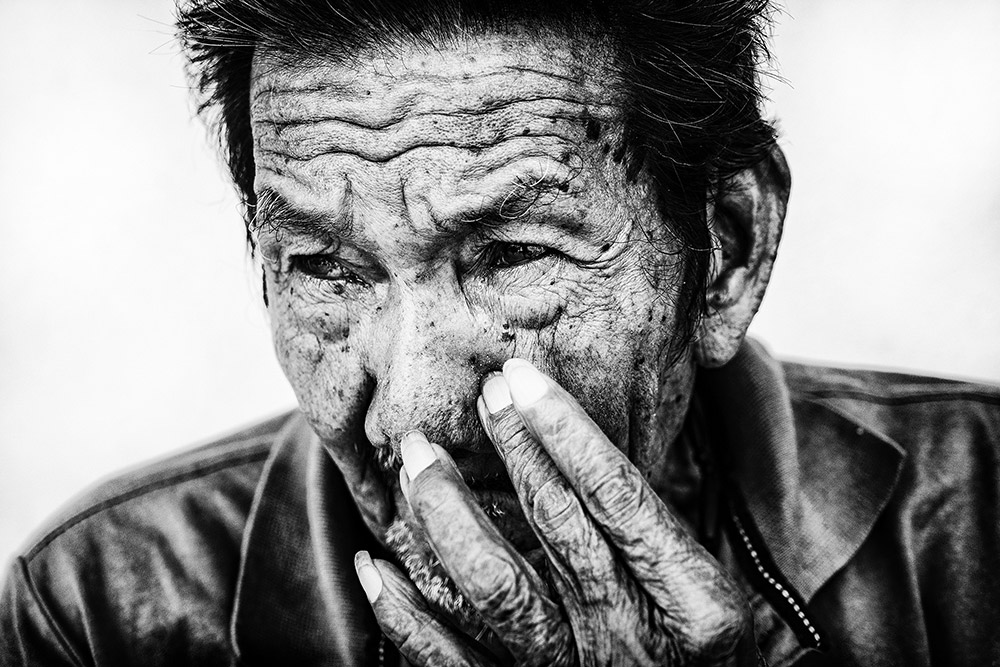 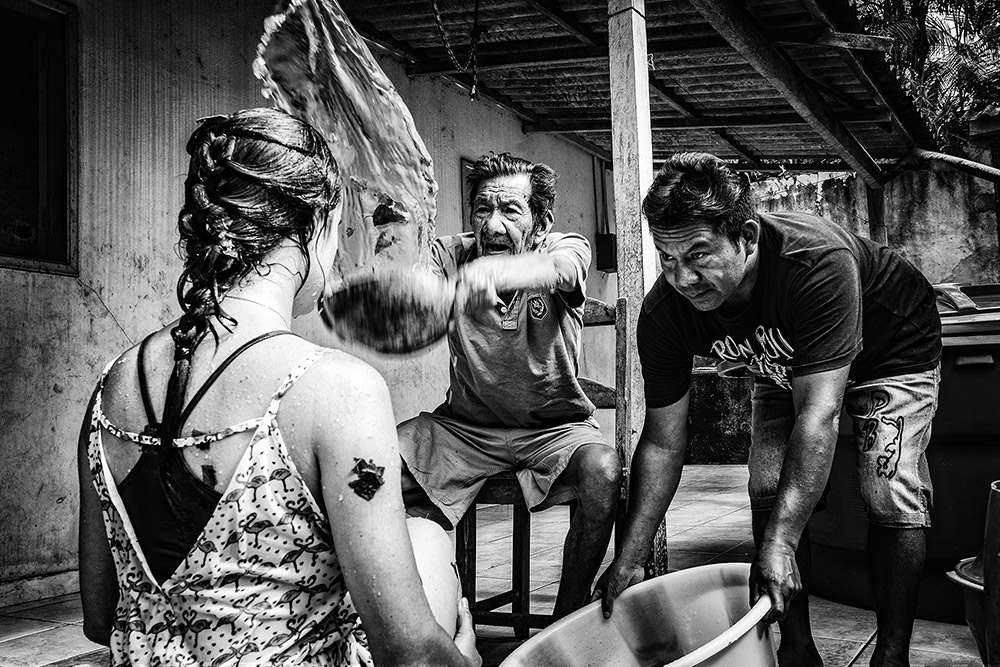 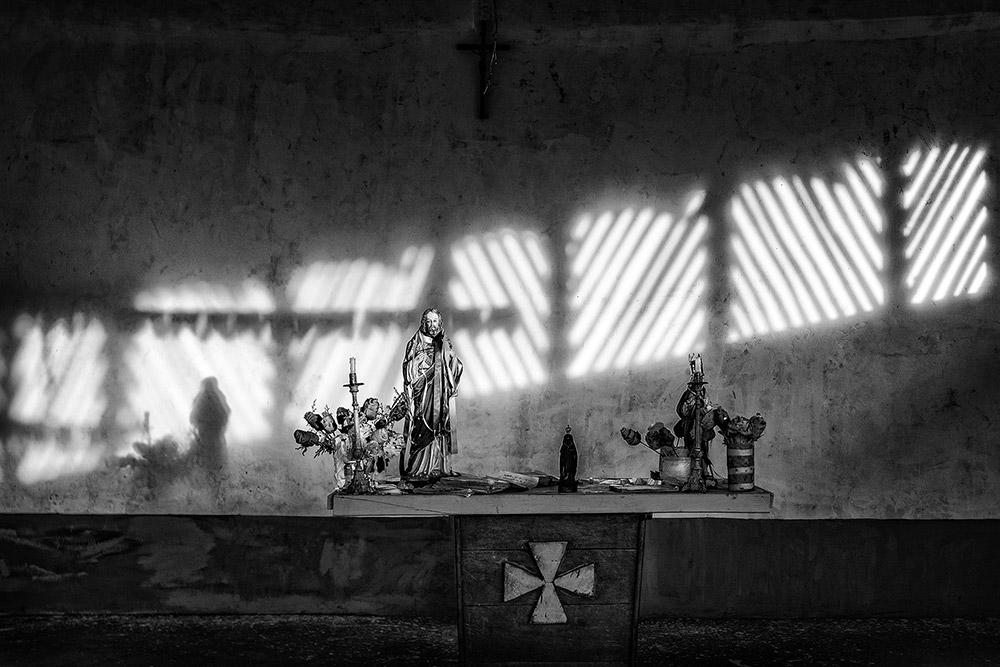 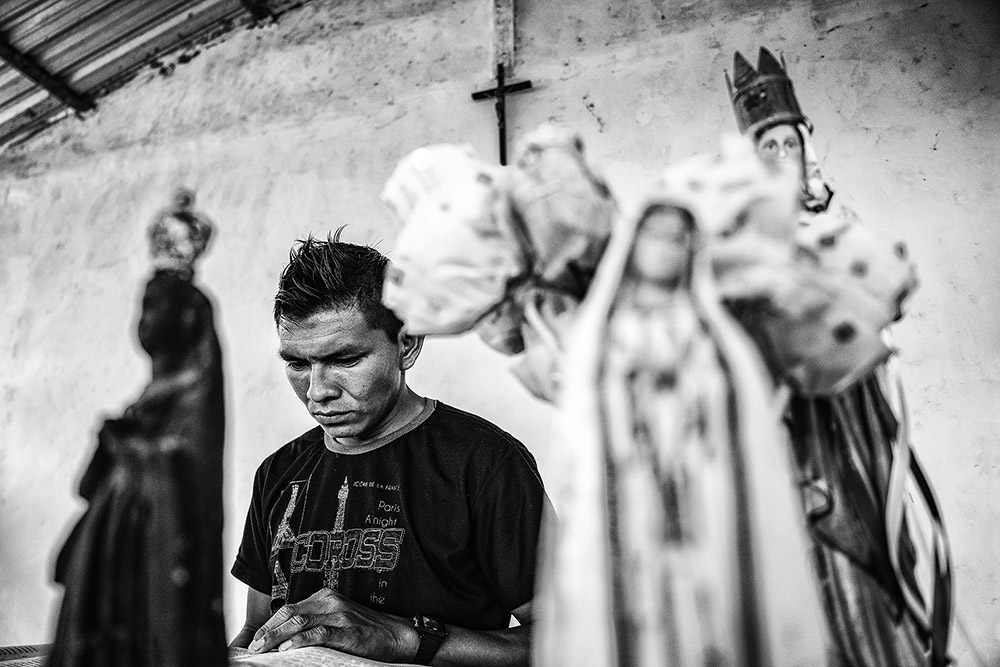 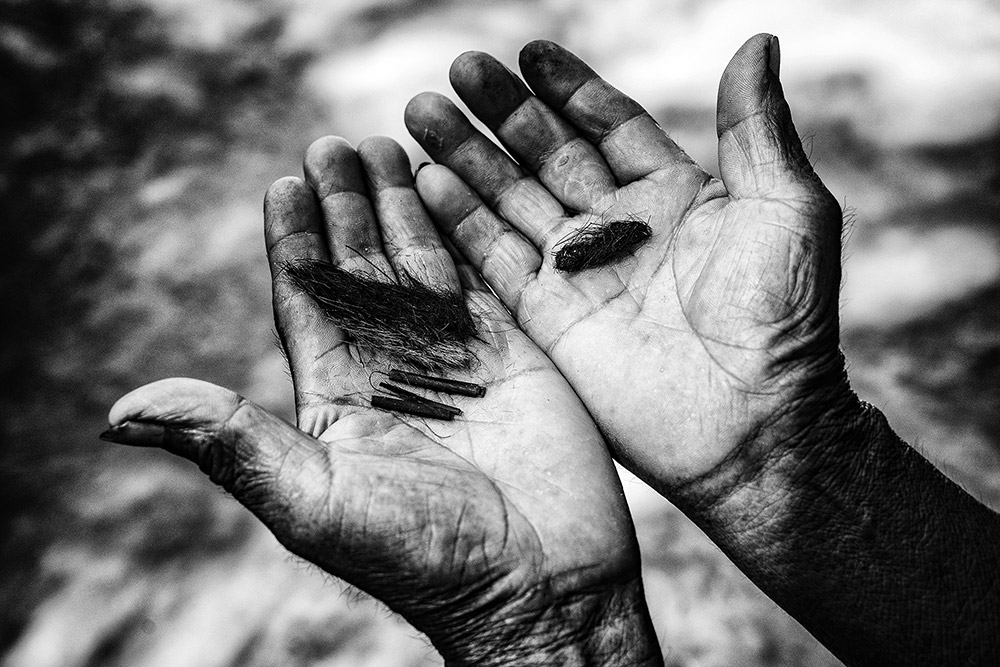 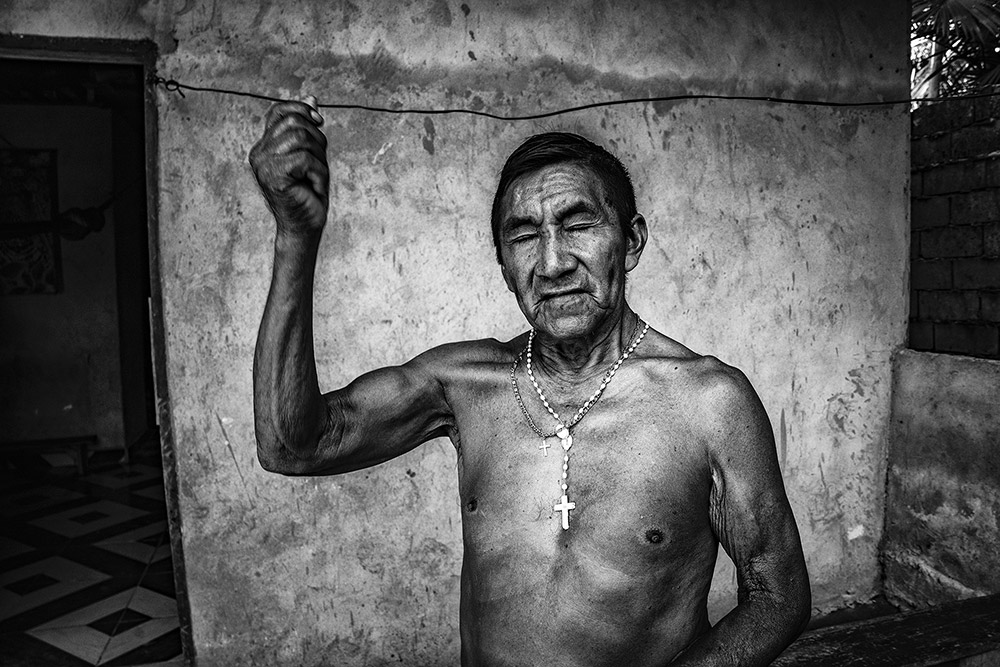 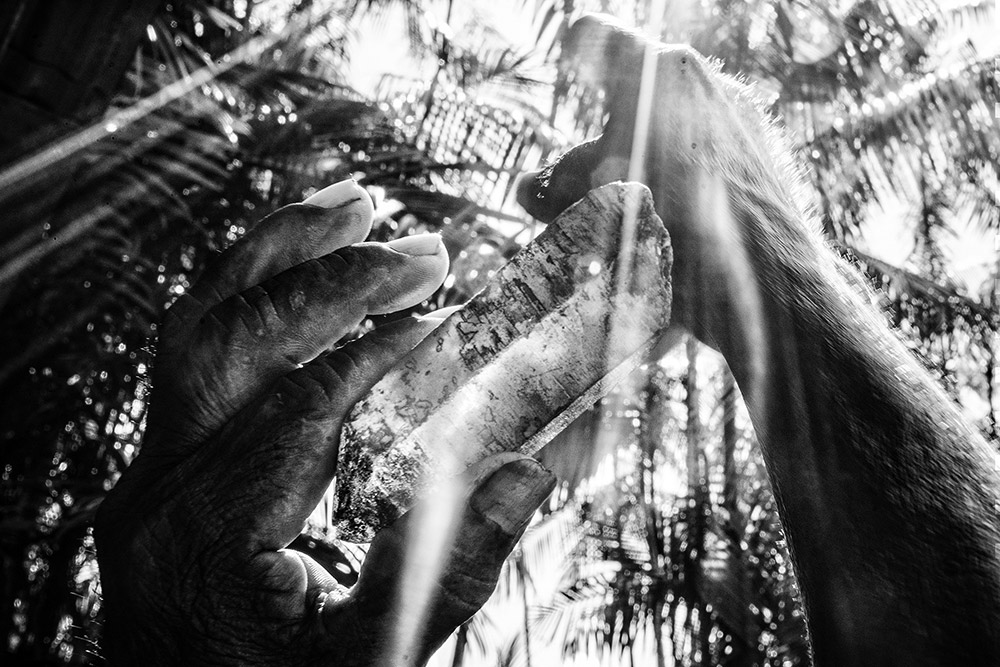 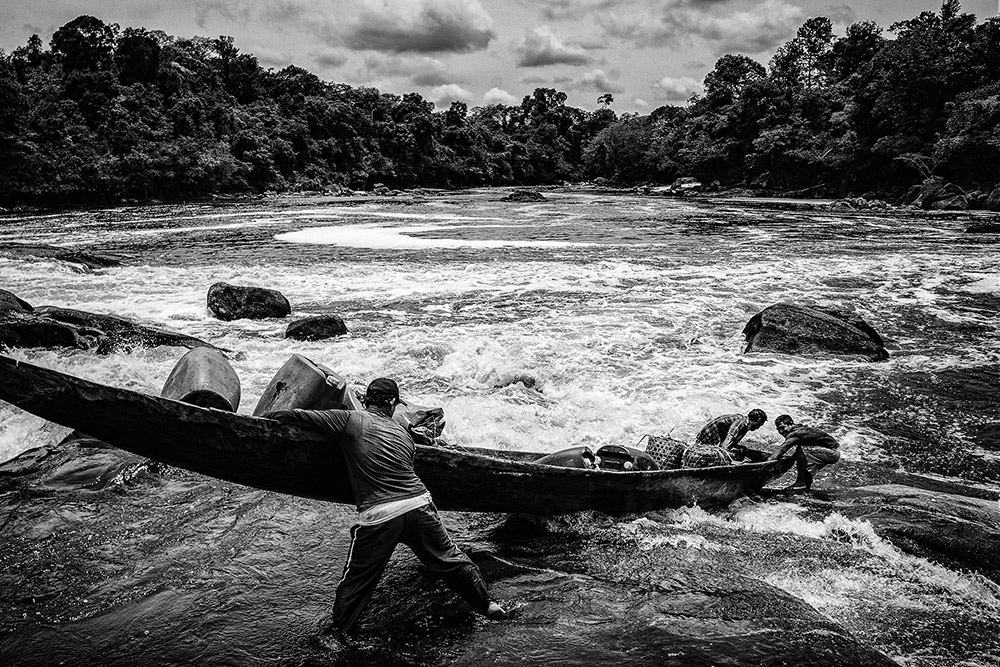 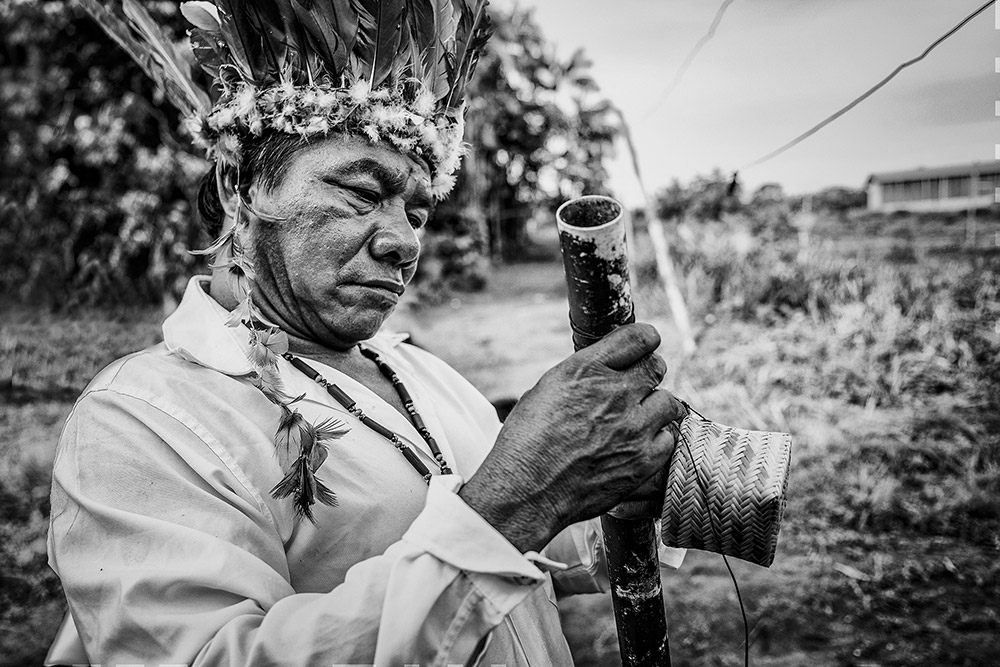 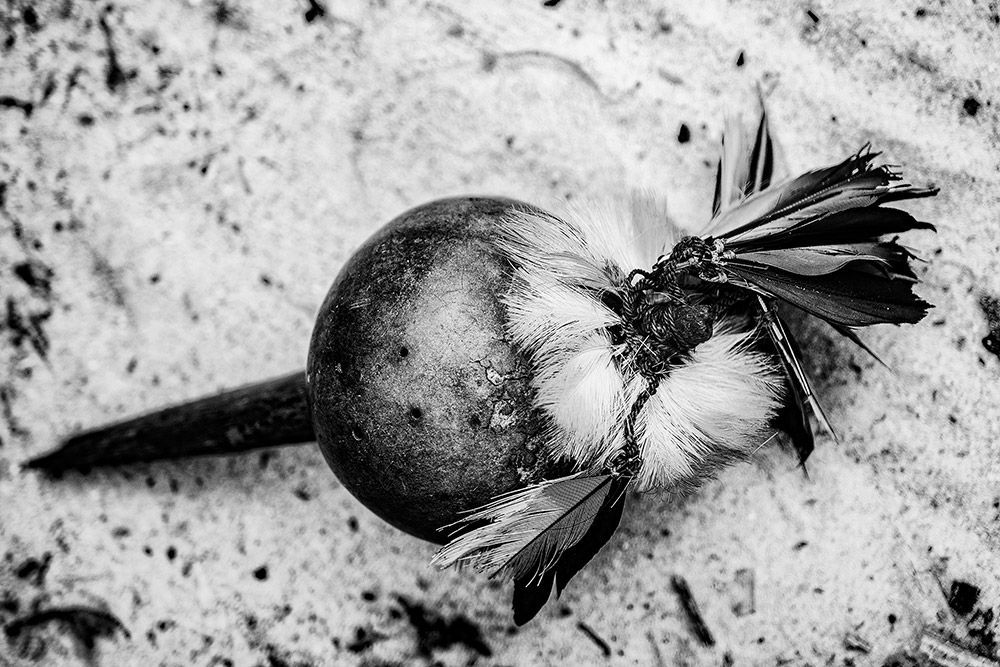 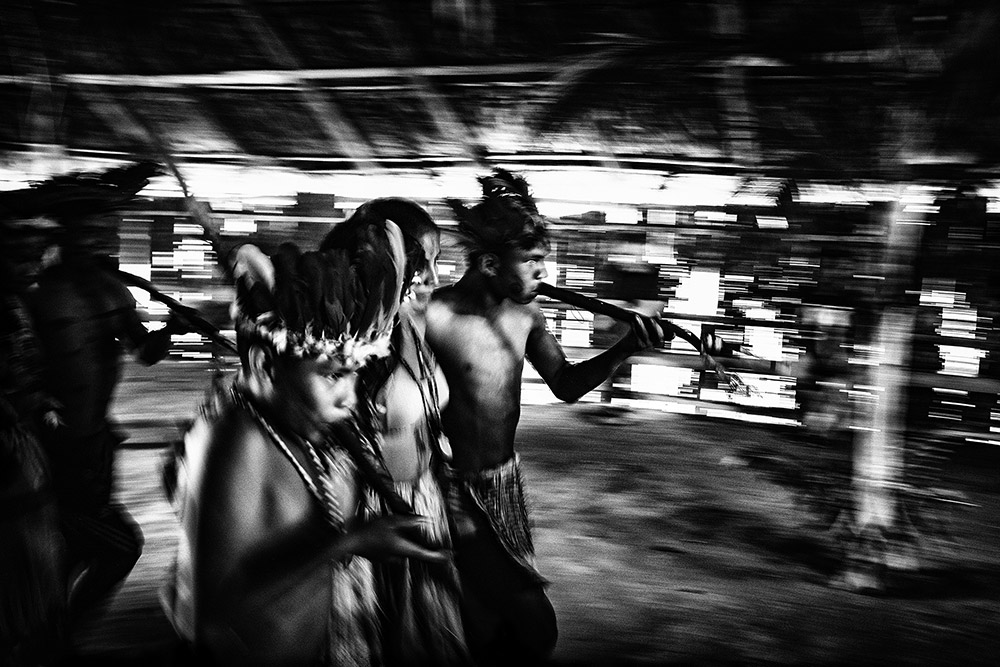 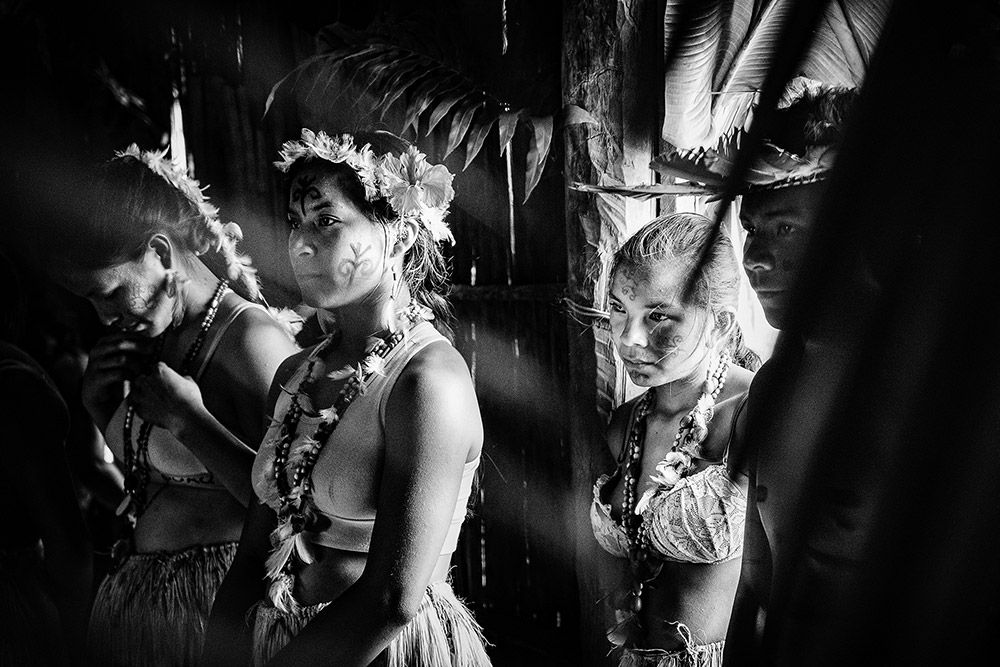 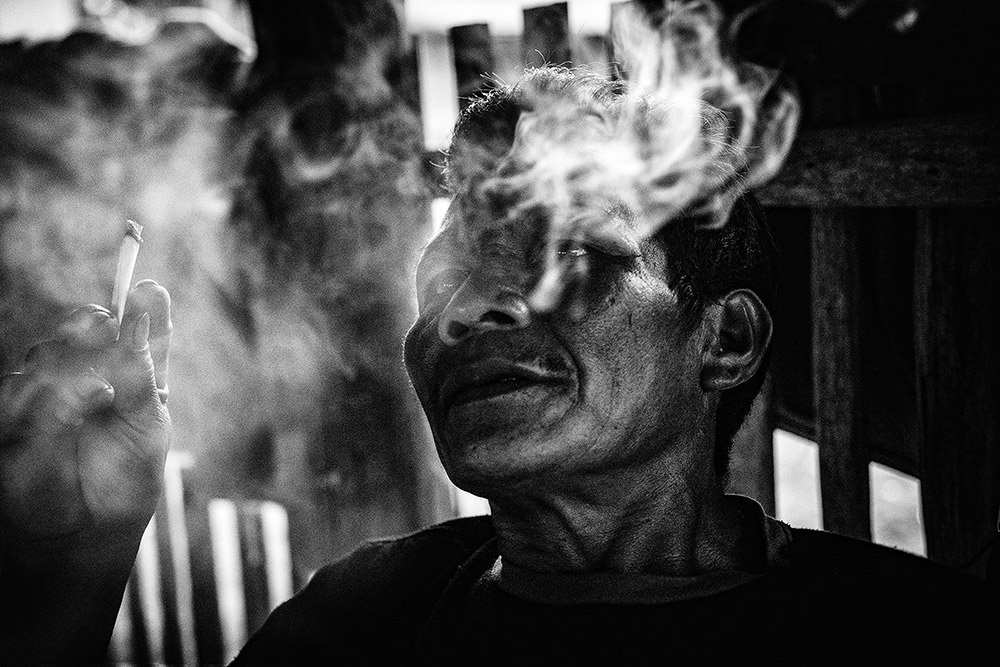 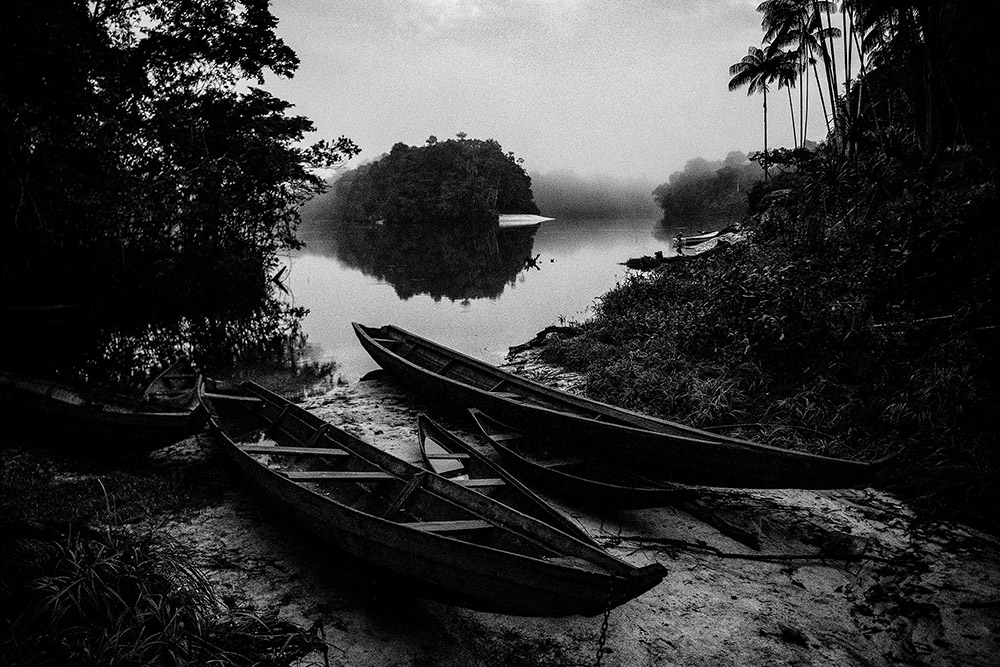 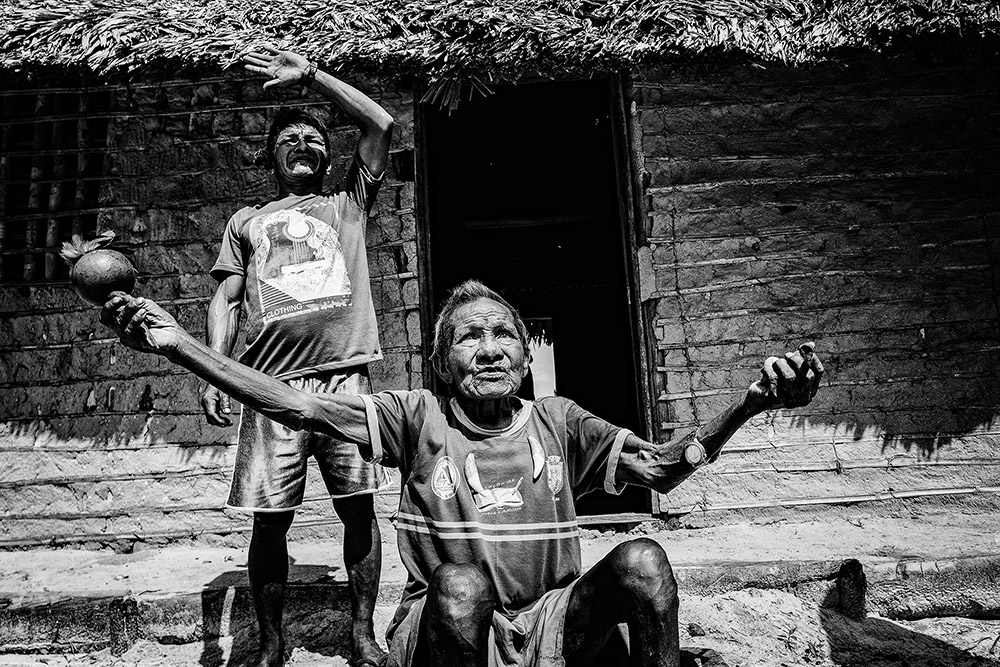 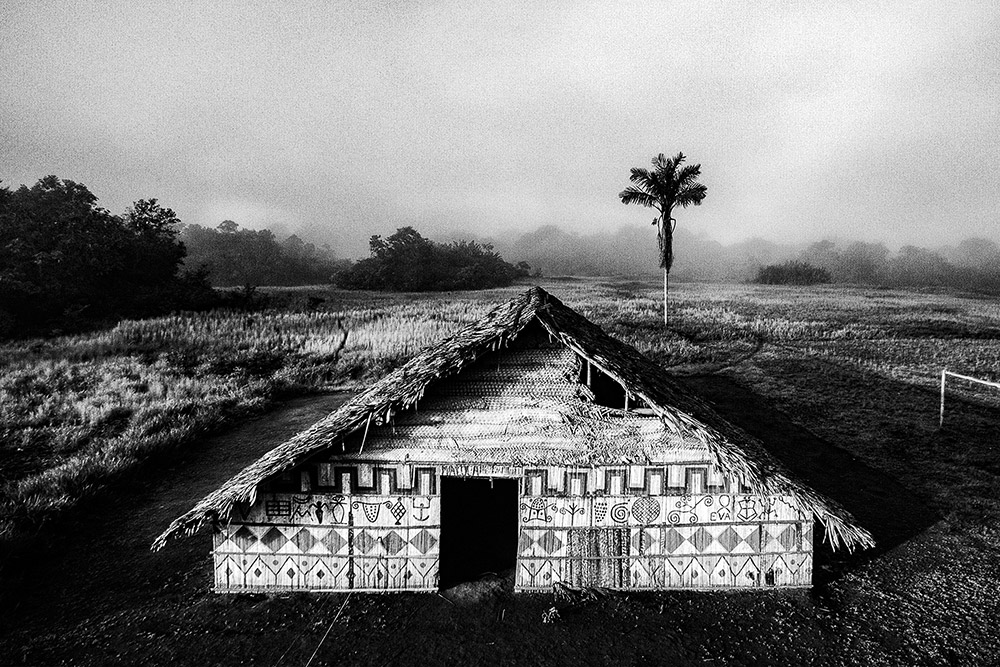 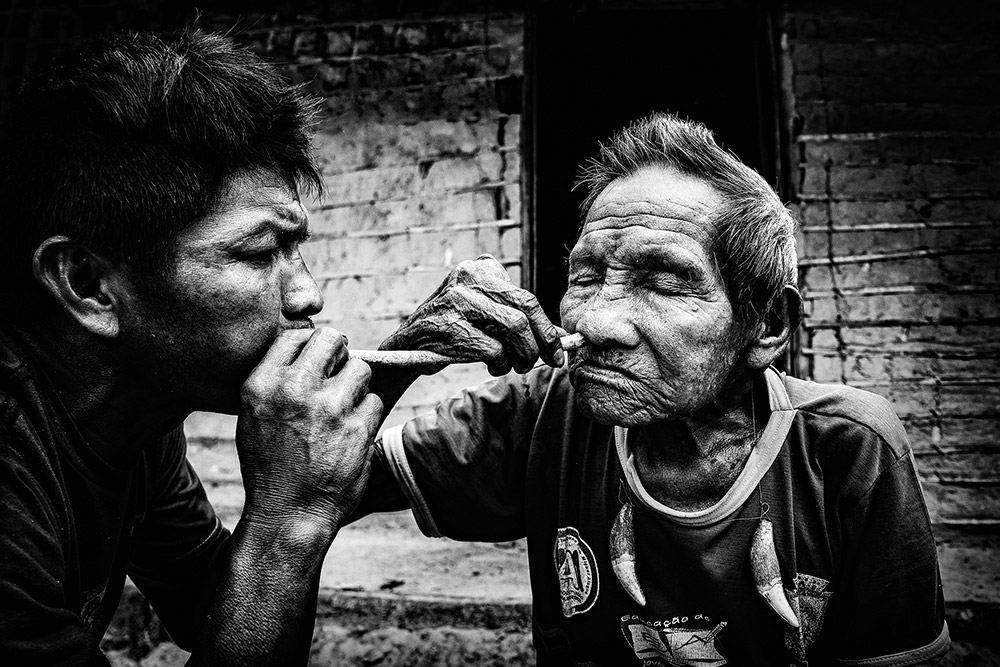 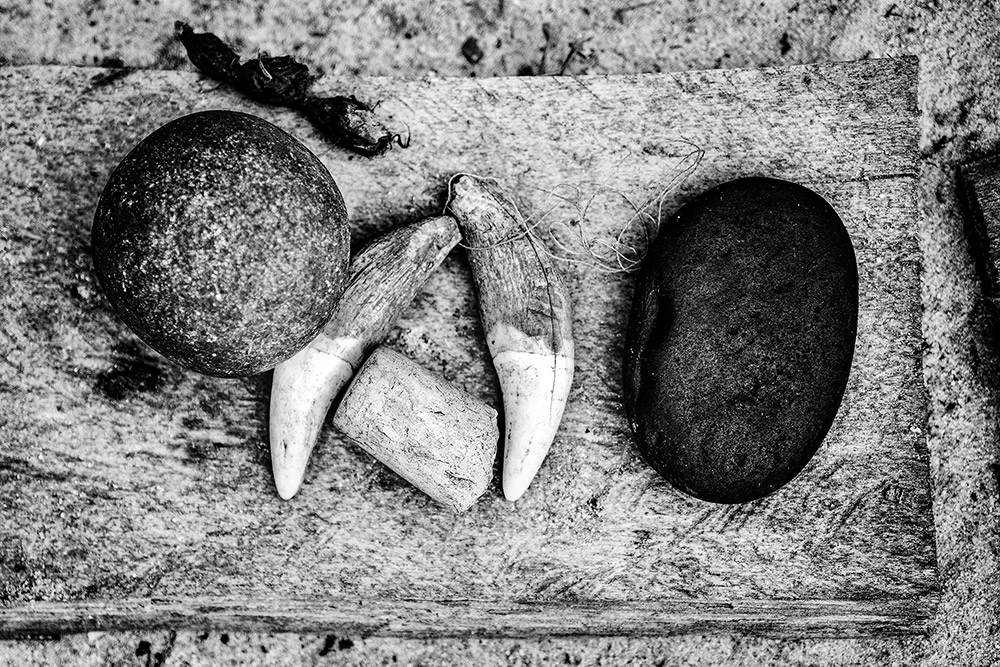 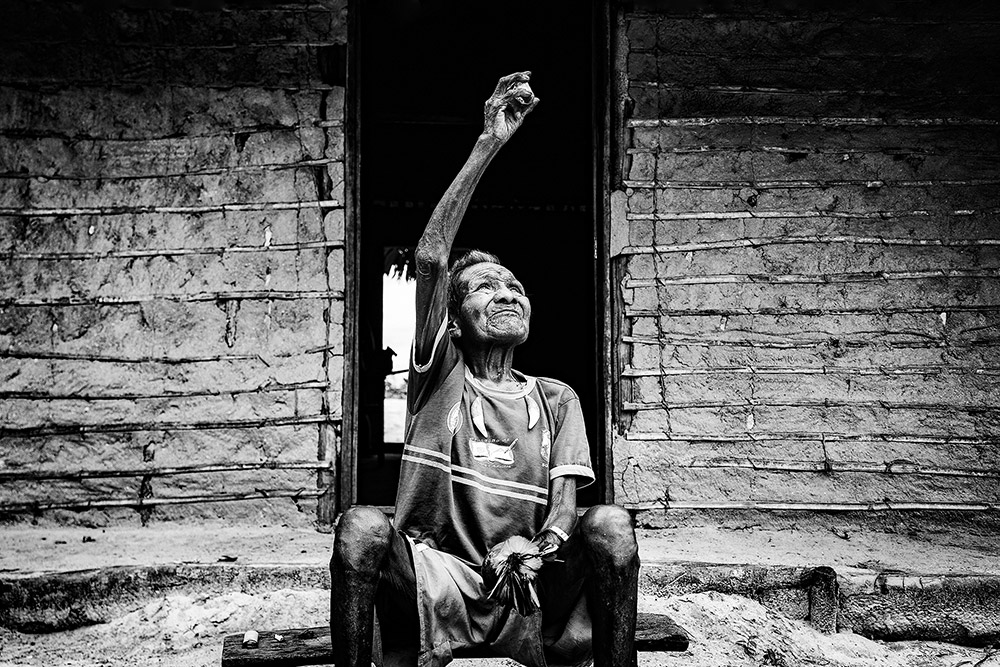 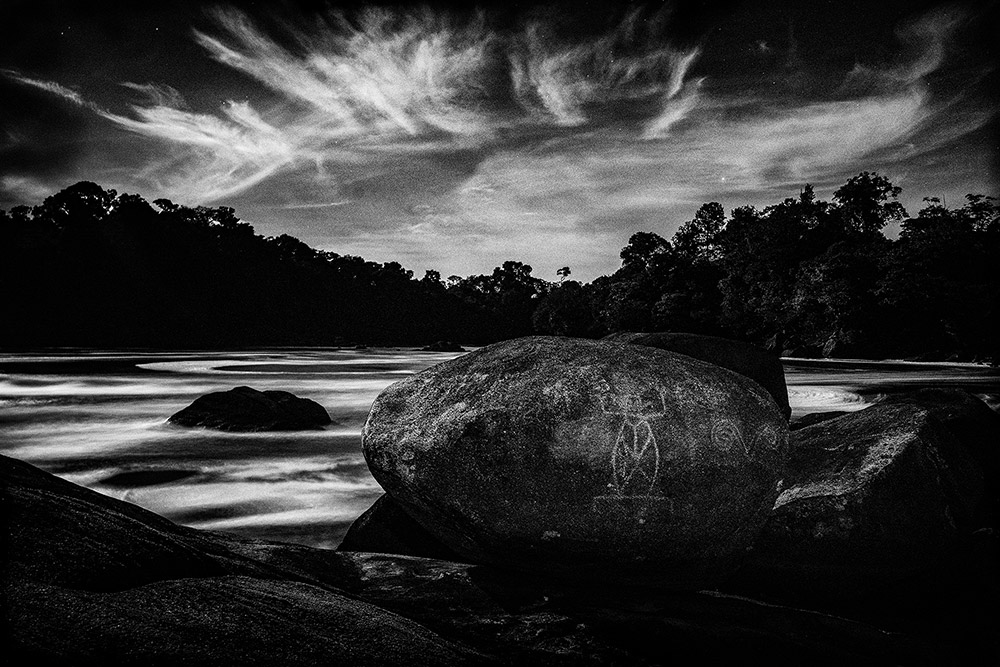