Giorgio Palmera was born in Rome in 1968. He’s principally a social photographer reporting from the Middle East, Africa and South America. Between 1996 and 1998 he spent a lot of time in Nicaragua, where he used to held photography workshops for street kids. After this experience he created in 2002 the group “Fotografi Senza Frontiere”, he is the president. Photography workshops followed inAlgeria, with the Saharawi population, in Palestine, in Uganda, in Argentina and Panama with the Kuna people. His photojournalism reports have been published in Al Jazeera, Courrier International, Der Spiegel, Die Zeit, Newsweek, Le Monde, Internazionale. He published a photographic book about the wall construction in Palestine “Al Jidar”, Trolley Ltd, London 2007; and a book about prostitution in Uganda “Body and Soul”, Postcart, Rome 2009. He won the Lucca Book Contest in 2011 with a book on there construction of memories in Argentina, “Memoria”, Postcart, Rome 2011. He recently shot a documentary film, “Transamazonica – The Final Frontier”, produced by RAI Cinema and RAI Com, with Meeri Koutaniemi and Gino Bianchi.

He is one of the founder photographers of the “Echo” project. 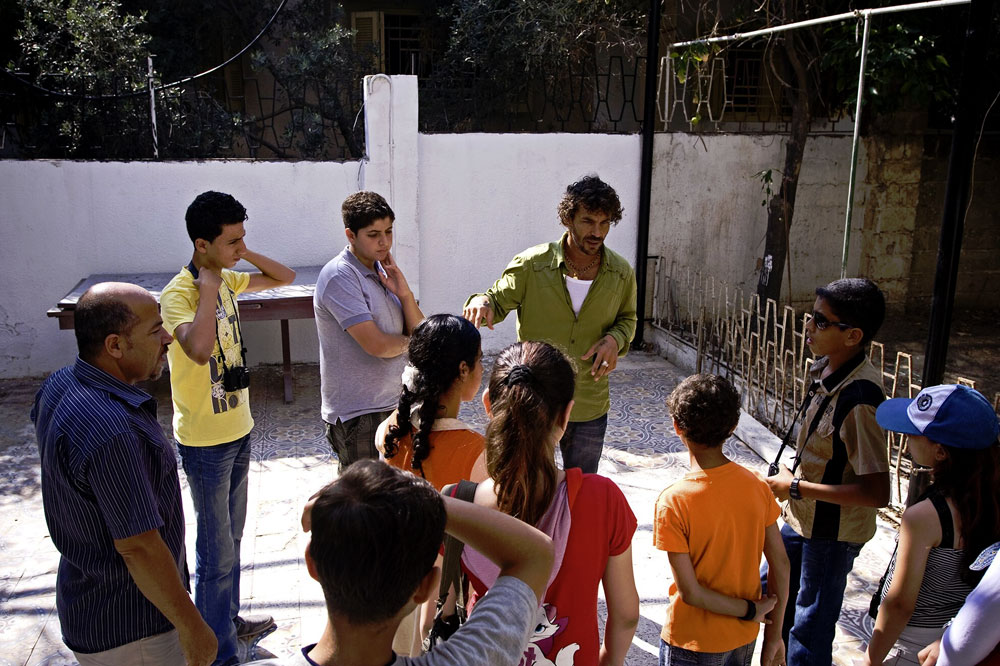 The Fotografi Senza Frontiere‘s mission is to open permanent photo labs directed to adults and children living in situations of social disadvantage in Italy and abroad; in order to provide them the means to make an experience of self-representation: the students are protagonists in telling themselves and the stories about them. The purpose of the FSF is to make independent the laboratories, entrusting them to local leaders appointed from among the students. The activities help to develop a critical conscience towards the media, to stimulate a sensitivity to the observation of the surrounding world and discovering new points of view. Our projects offer the opportunity to learn the basics of a profession, forming professional photographers through internships on site and / or abroad scholarships. 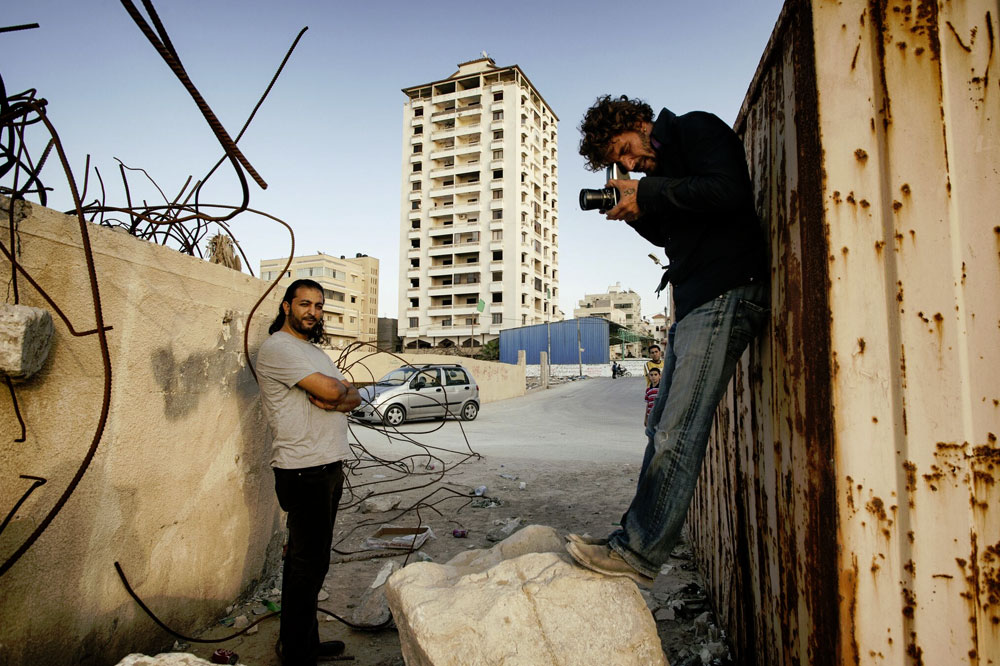 Every action, every event, both dramatic, violent, spectacular and emotional, leaves behind a trace, influencing the surrounding environment, giving life to new stories, stories of the people who faced the events or went through them. Leaving an ECHO. And over these human territories, echo spreads. The photojournalists part of Echo tell these stories to the world, narrating the behind the scenes and the consequences, knowing that all happens for a reason, and understanding this means getting to the bottom of the cause.