The photos were taken in Gaza and Ramallah, between May and October 2011 and depict the hope of the Palestinian children during the March 15 Movement, the segment of the Arab Spring that animated Gaza and the West Bank. “They are mostly twenty-year-old boys but have a remarkable political lucidity. The problem is that they are crushed not only by the Israeli occupation but also by Hamas and Fatah. The request of these young people is clear: the end of the occupation and the divisions between Hamas and Fatah. But the answer so far is repression because nobody wants to lose the power they have”. 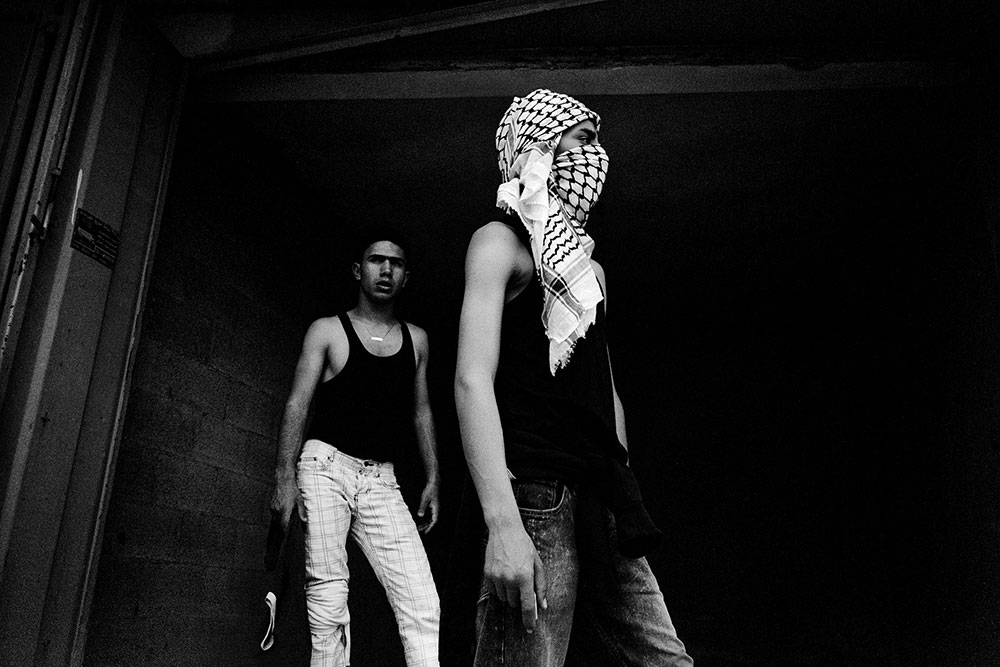 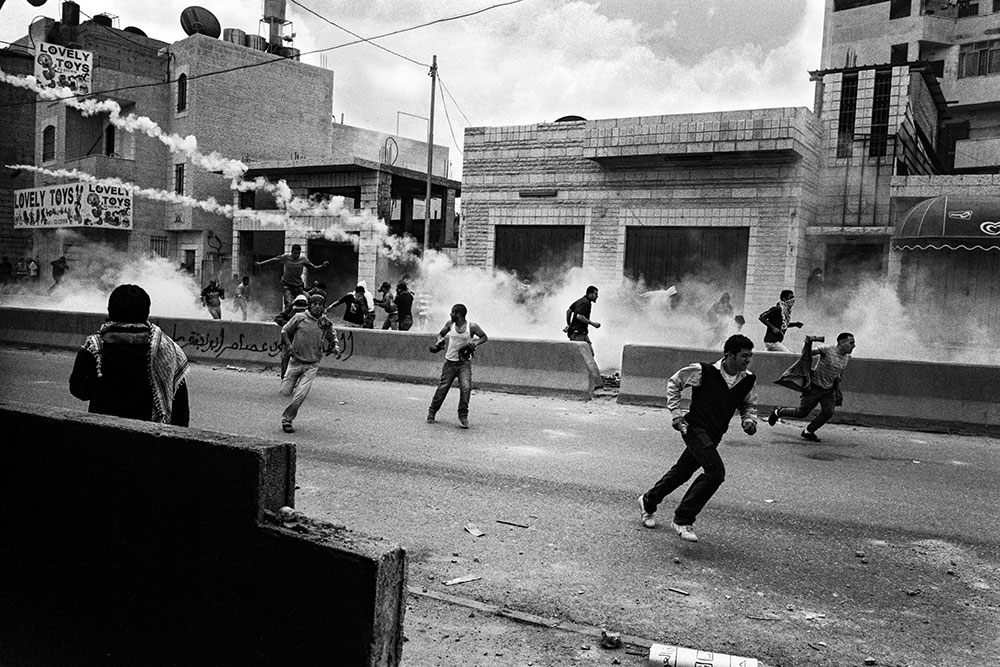 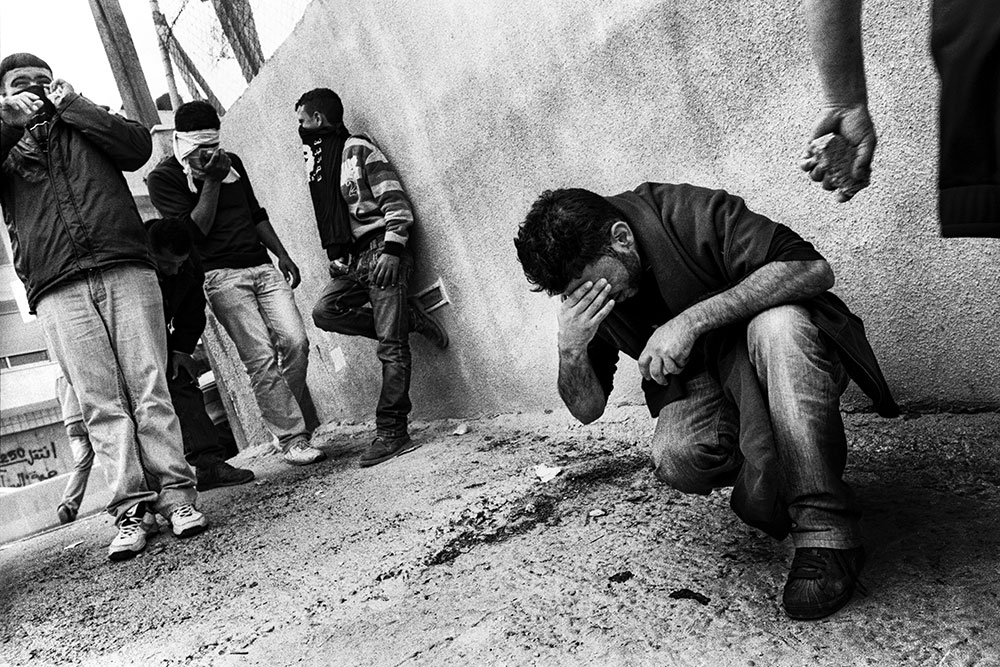 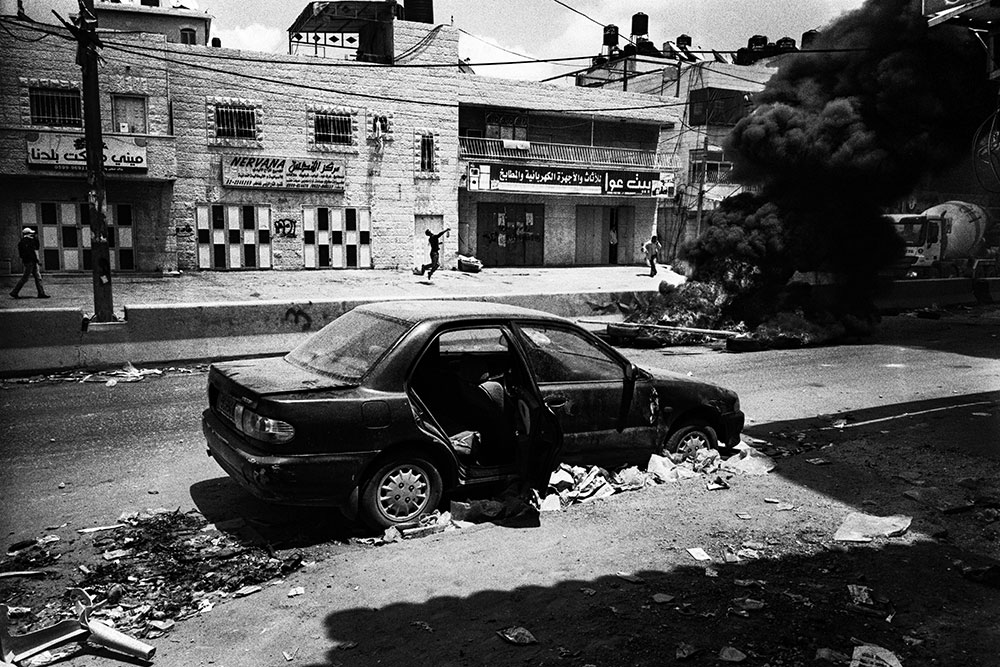 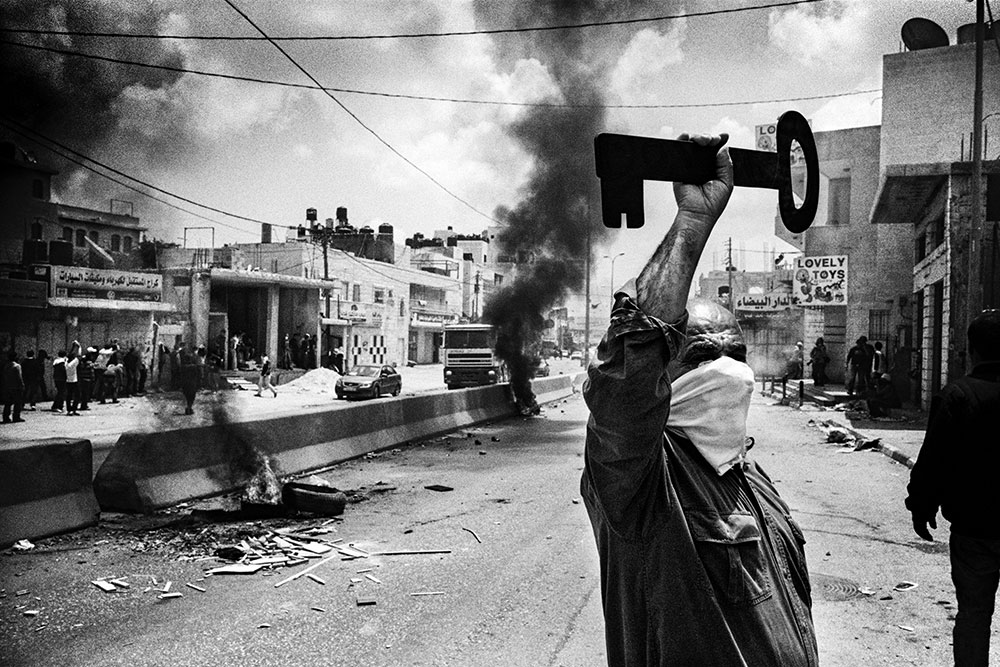 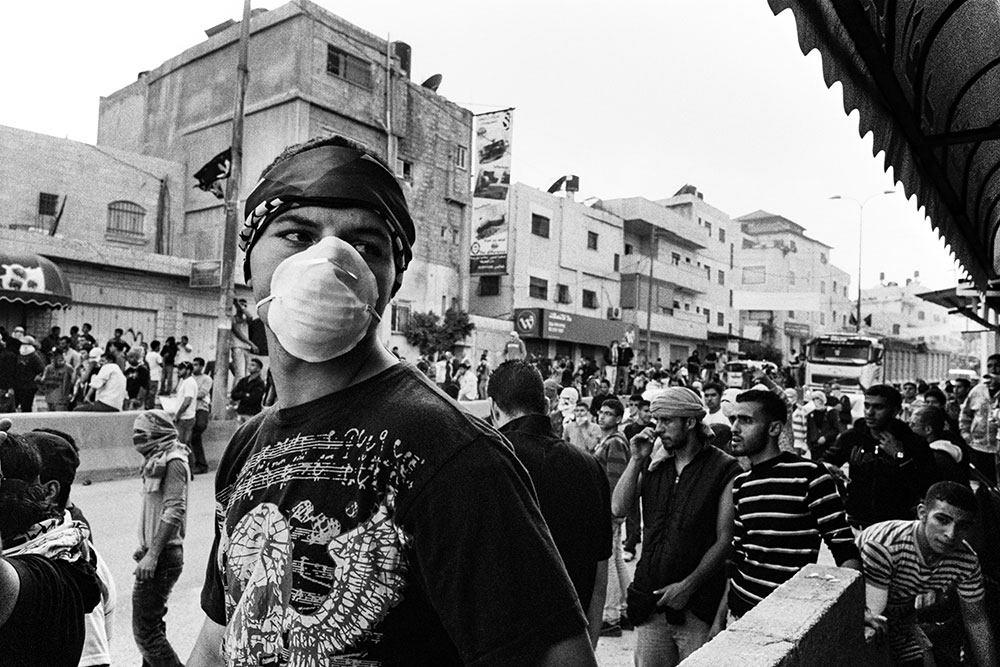 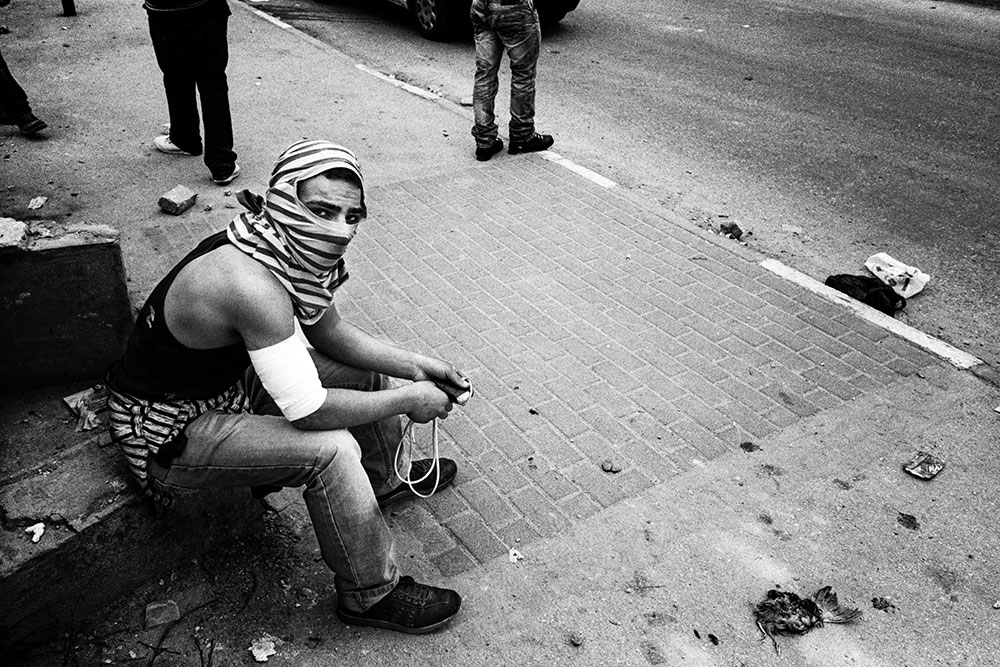 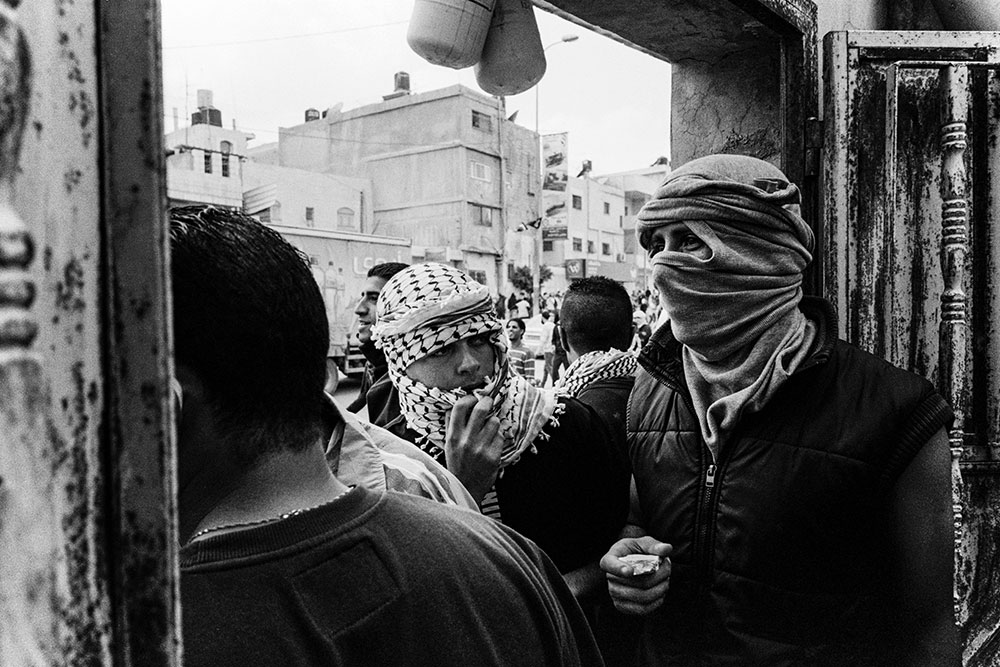 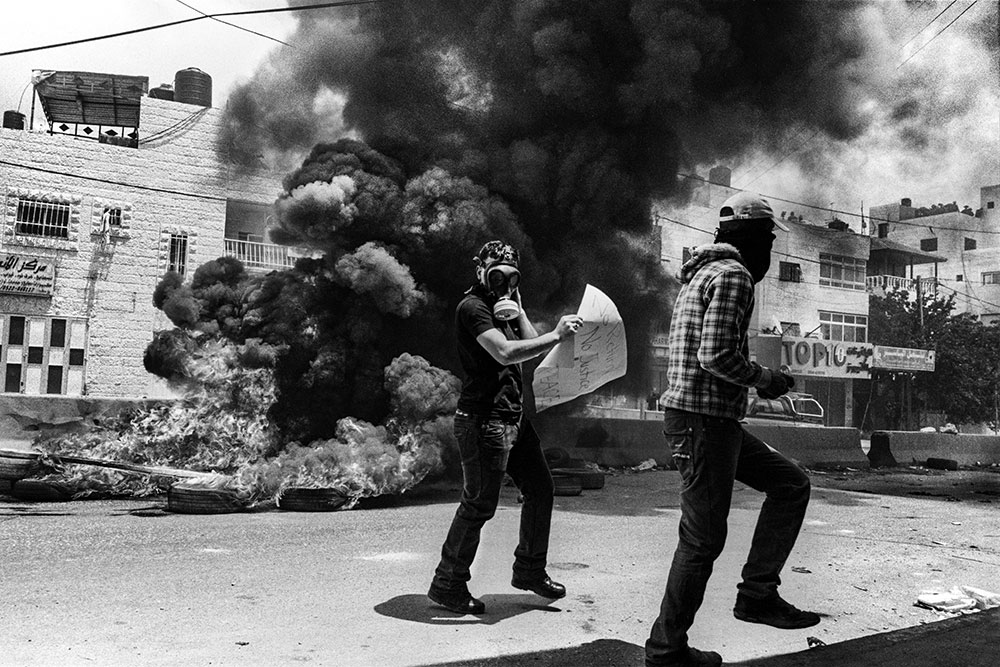 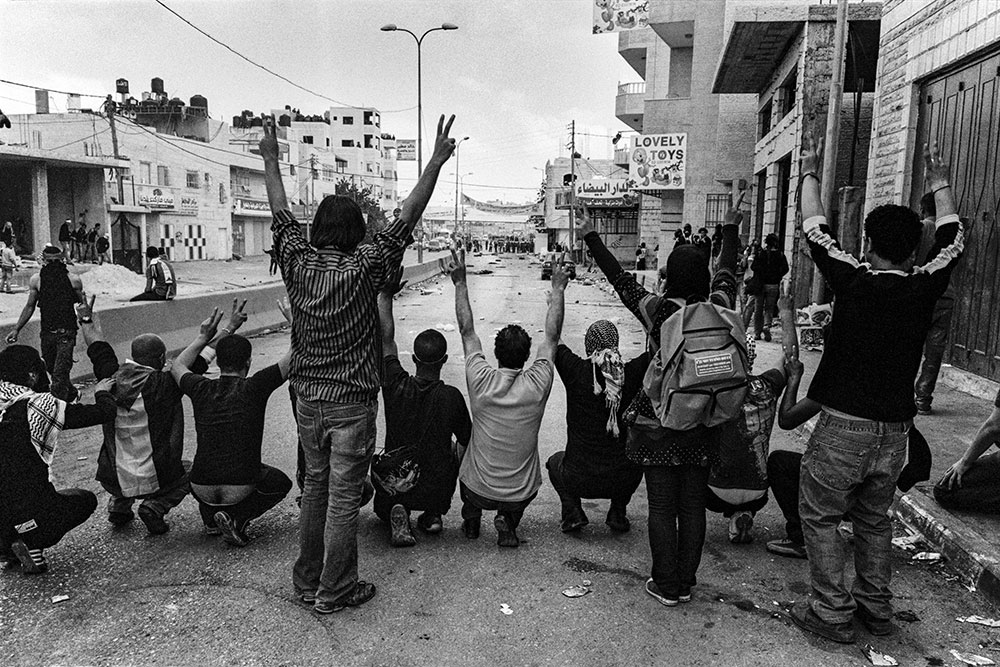 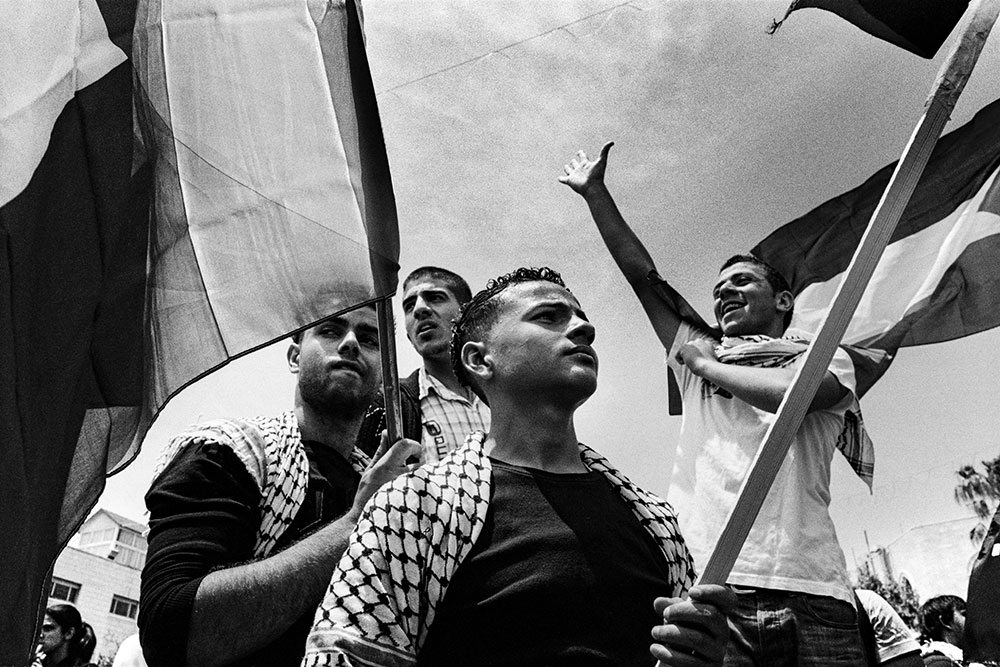 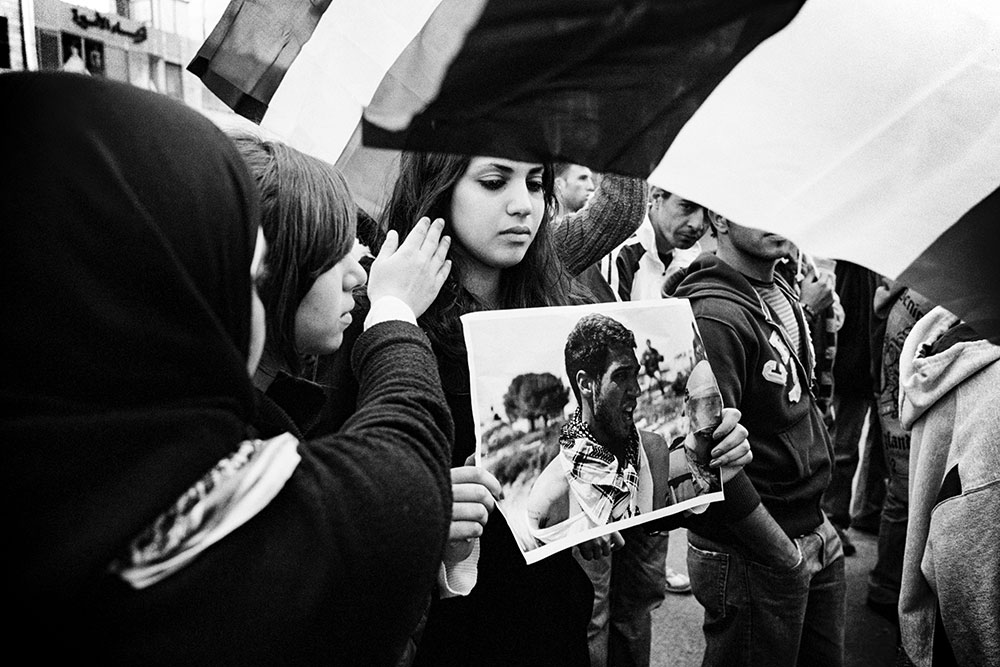 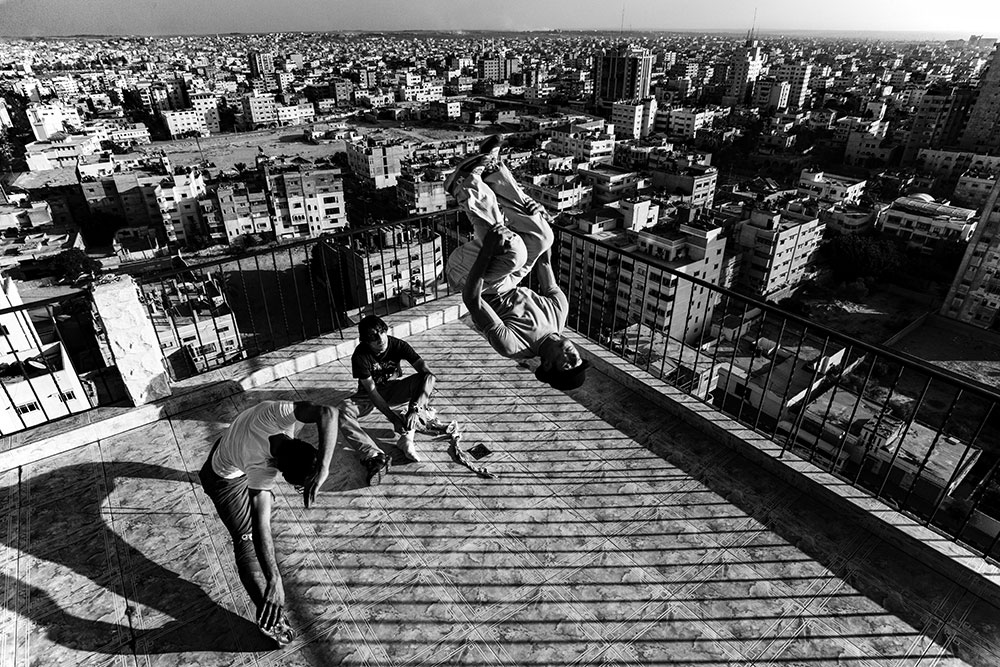 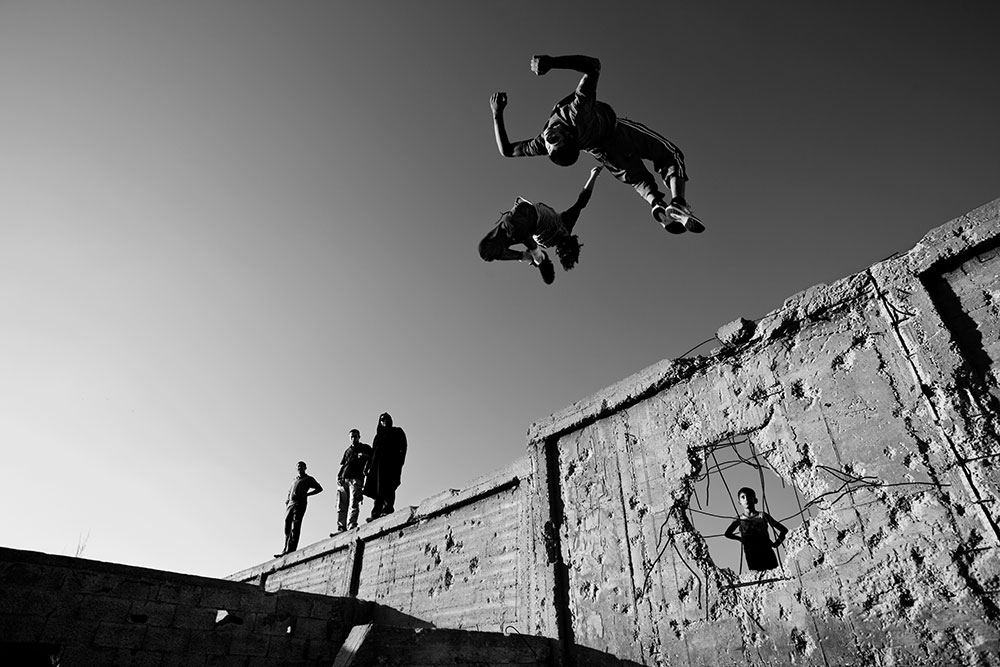 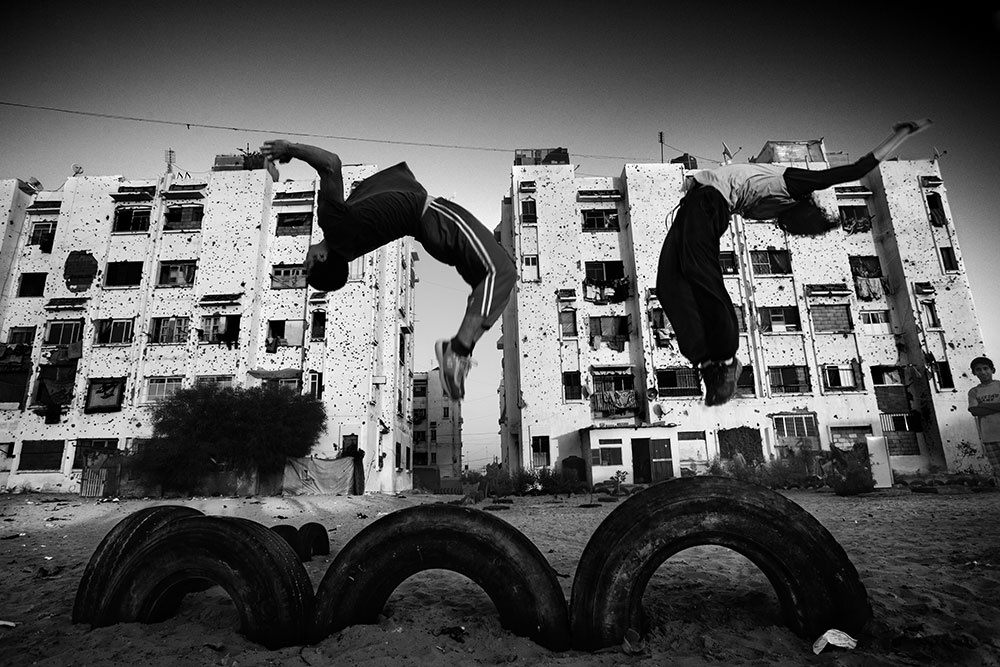 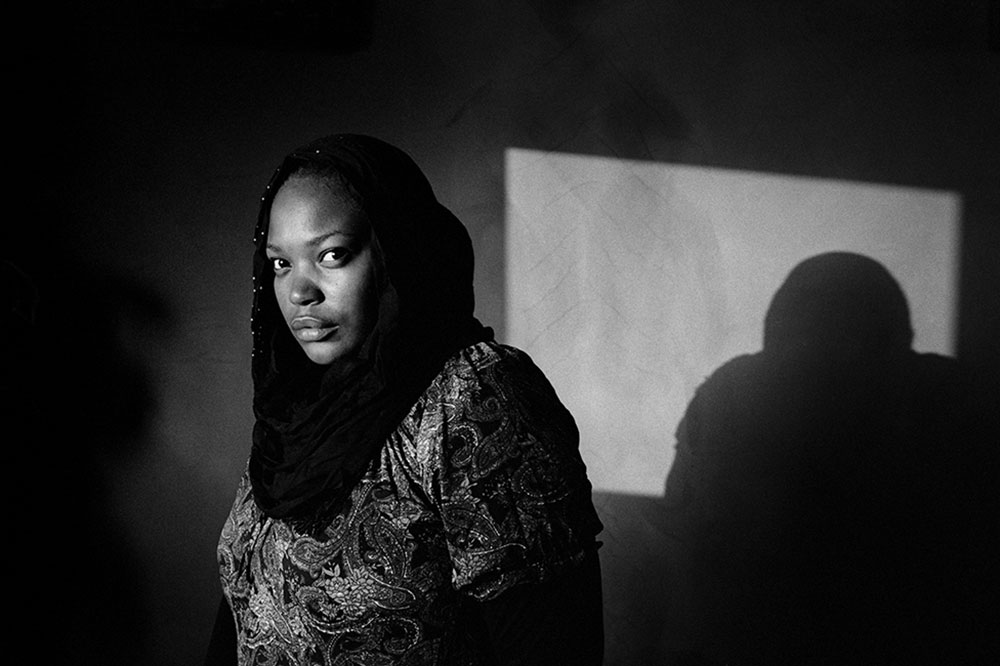