Whilst the Columbian government and army FARC (Forze Armate Rivoluzionarie Colombiane) sent out a white flag, last November, 7 million refugees have to face everyday the consequences of an on-going 50 year old conflict. Columbia, 48 million inhabitants, and the second country after Sudan having internal refugees: 1/3 of the agricultural population have been forced to leave their own farmlands. -Without our land, we are orphans-, says Jorge Aleán, Governor of the indigenous tribe Zenù di Tierra Santa, La Apartada, situated in the province of Cordoba, in the north of Columbia. The Desplazados – indigenous, afro-descedants and farmers running from the pacific coast until the amazon forests – have been forced to live on the outskirts, living in miserable conditions, deprived of every right or public service, in secluded conditions, impossibile to move, even to cultivate a small plot or pick forest fruits, with greater sustenance repercussions. 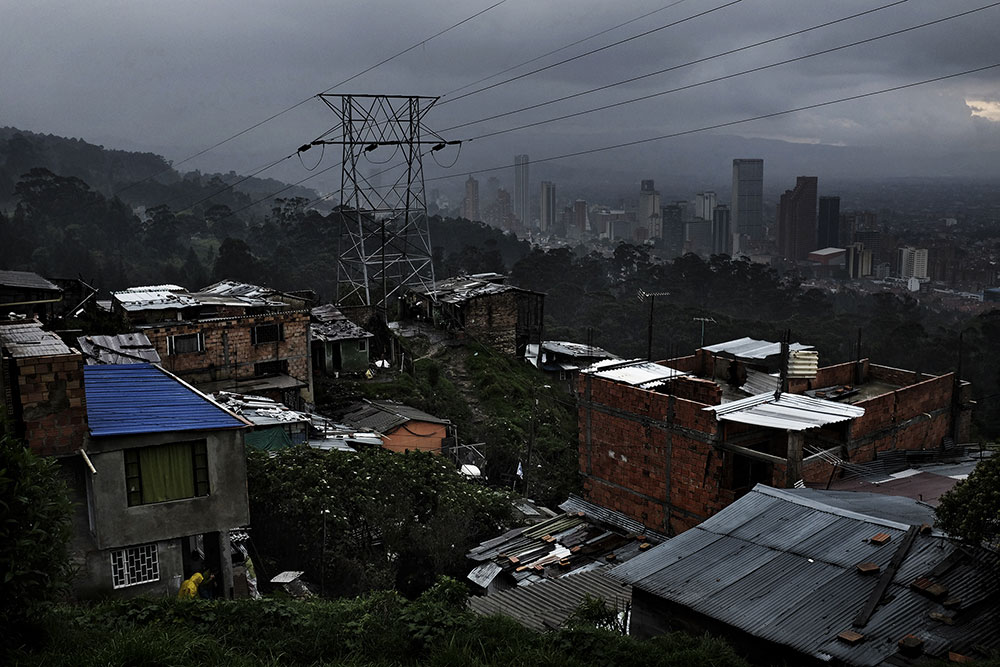 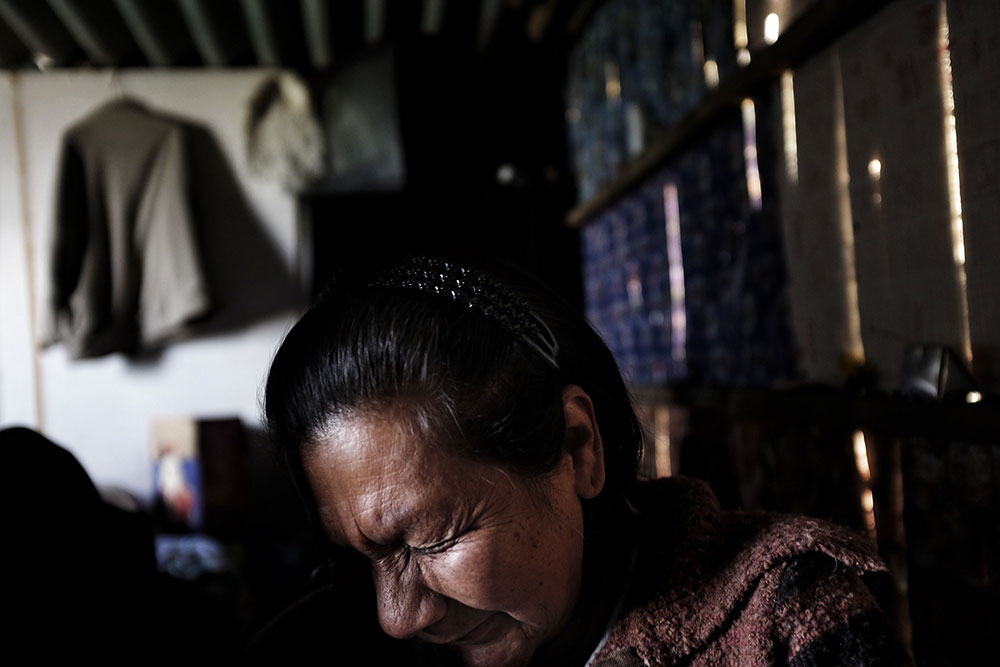 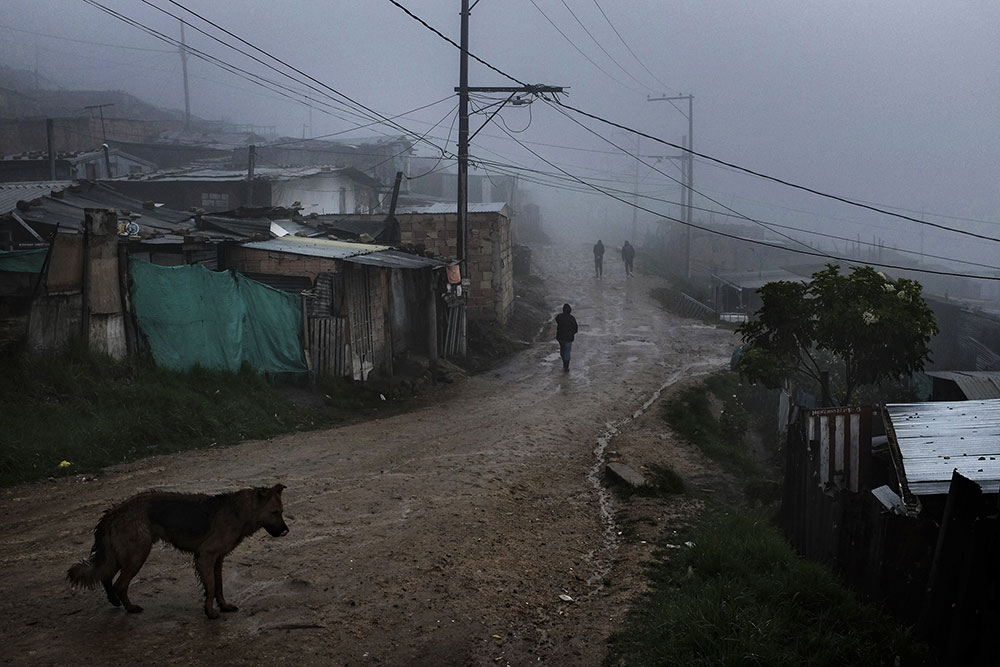 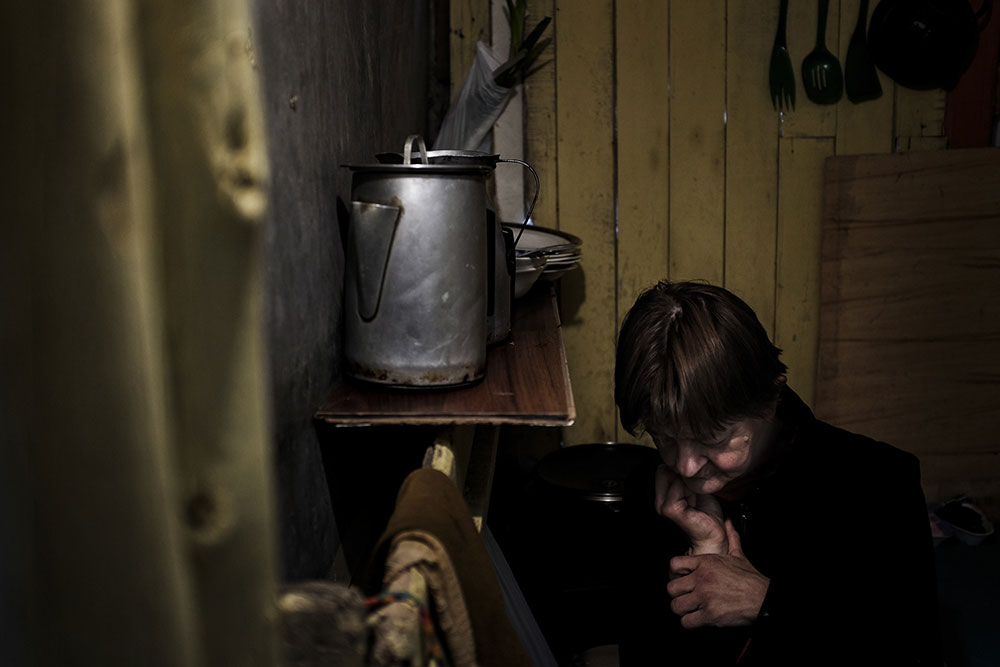 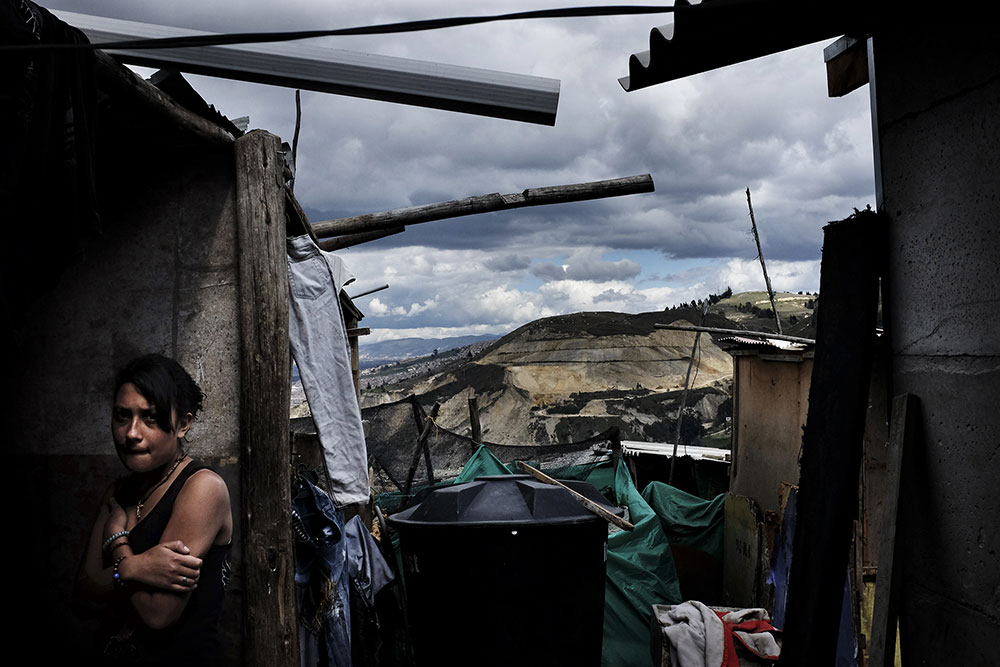 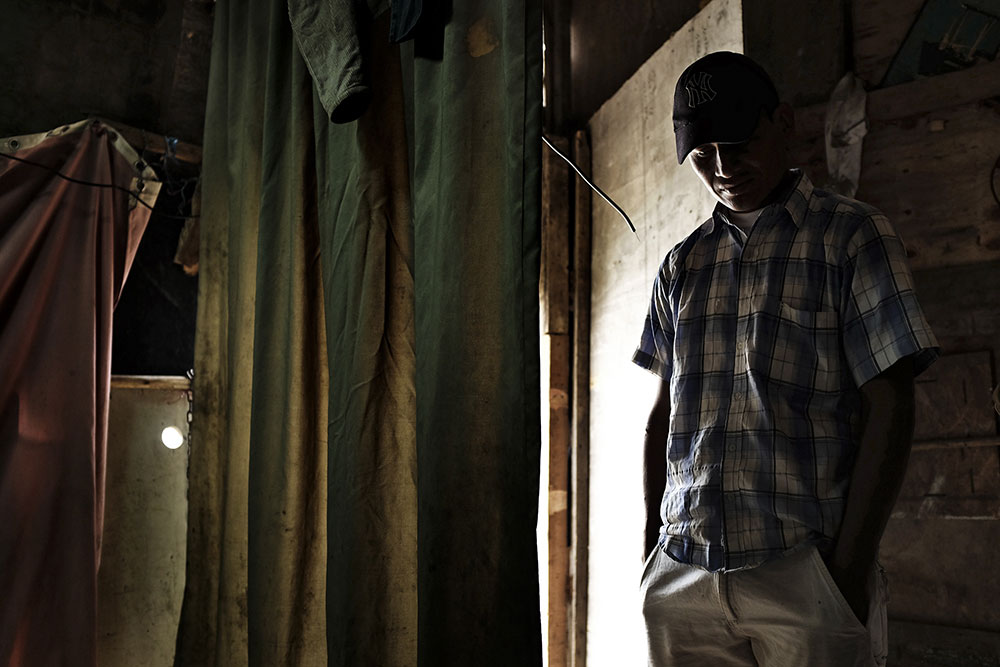 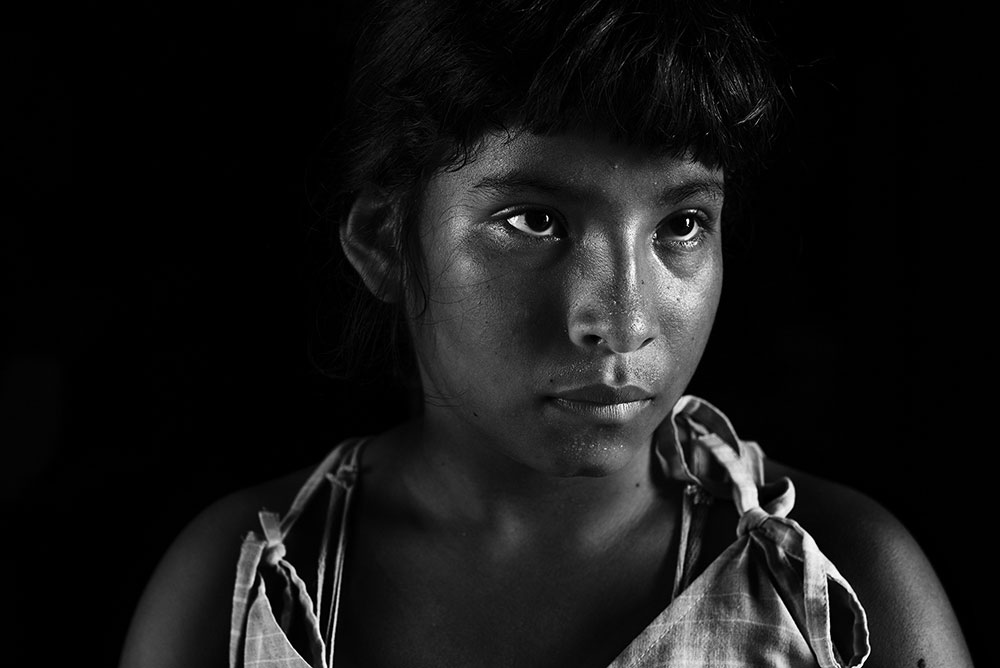 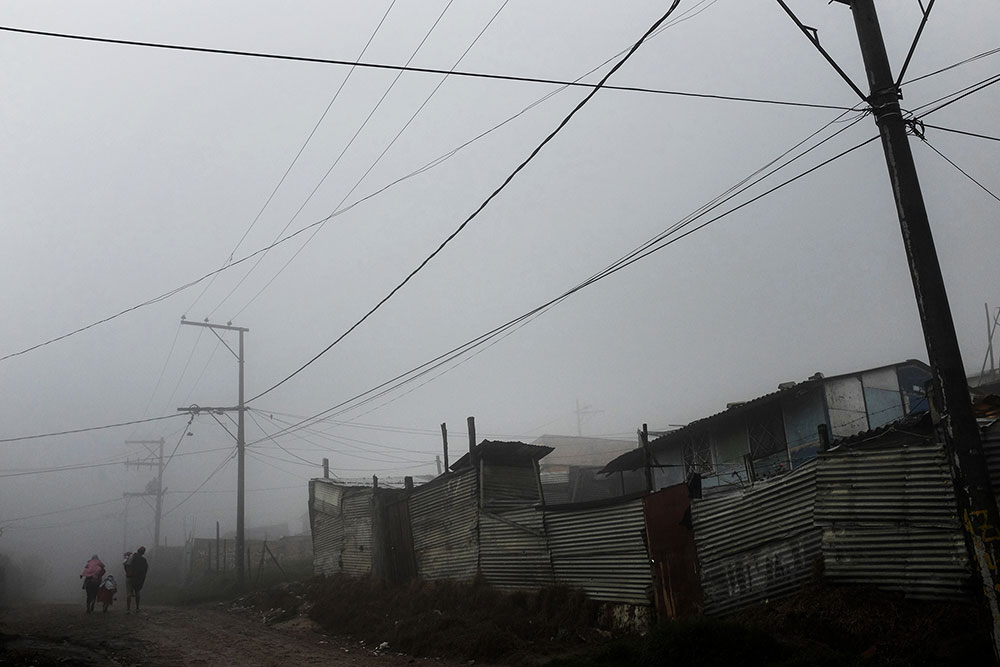 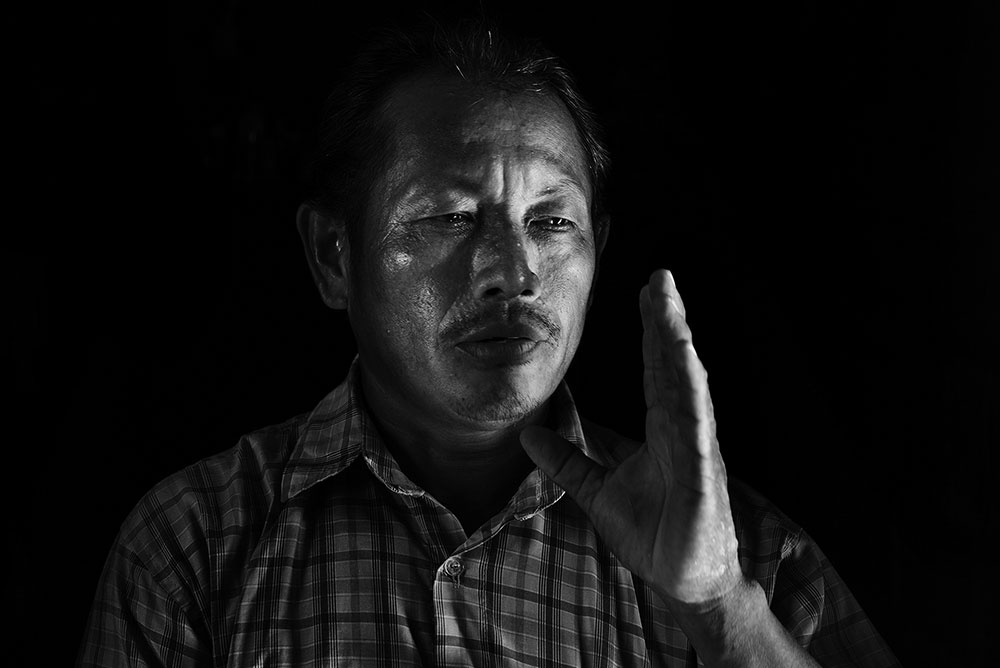 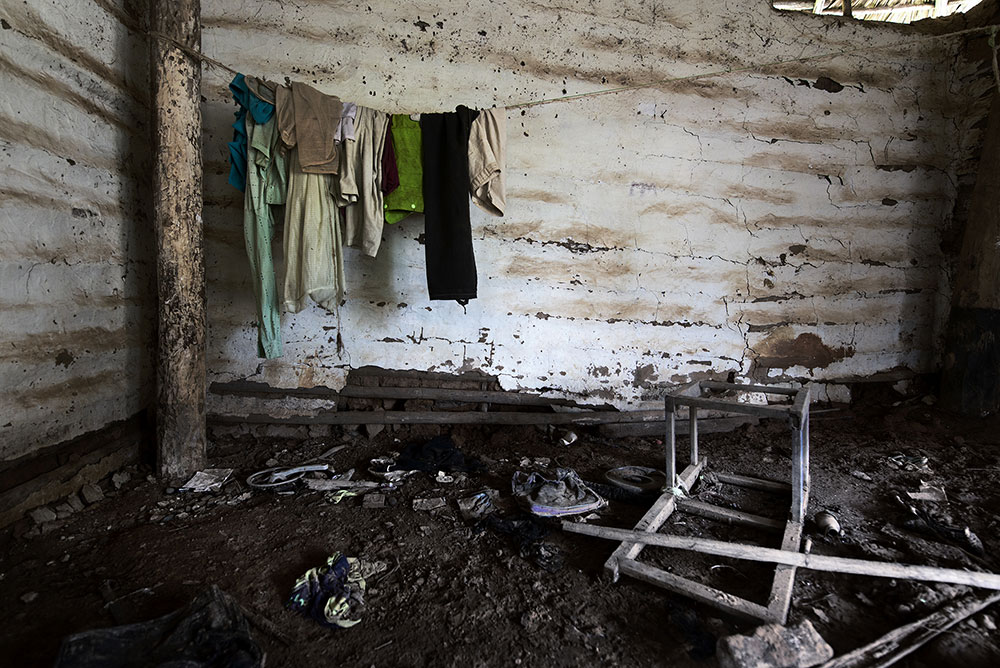 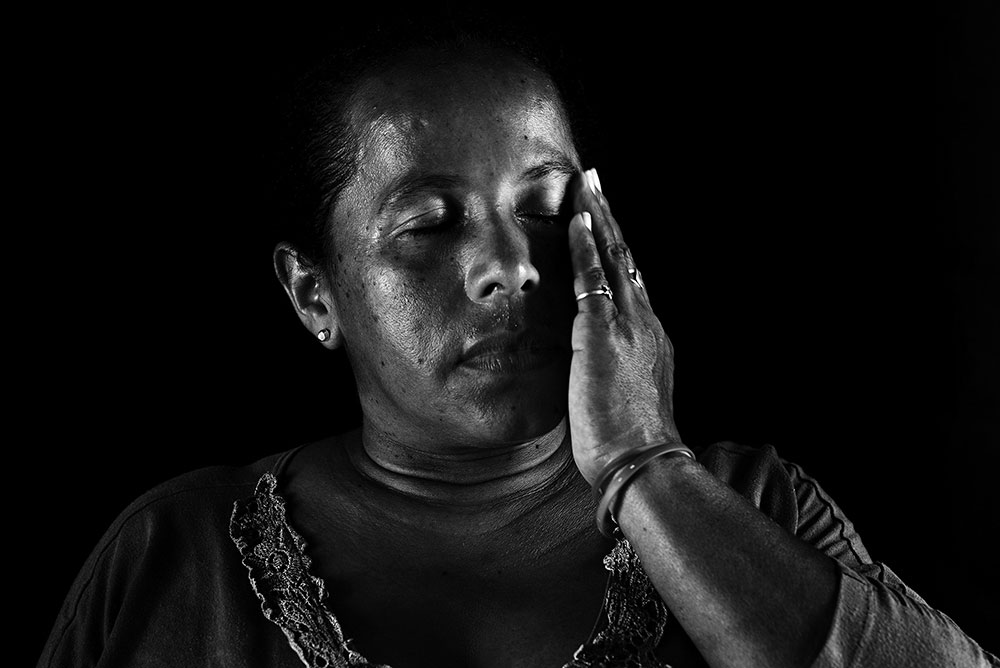 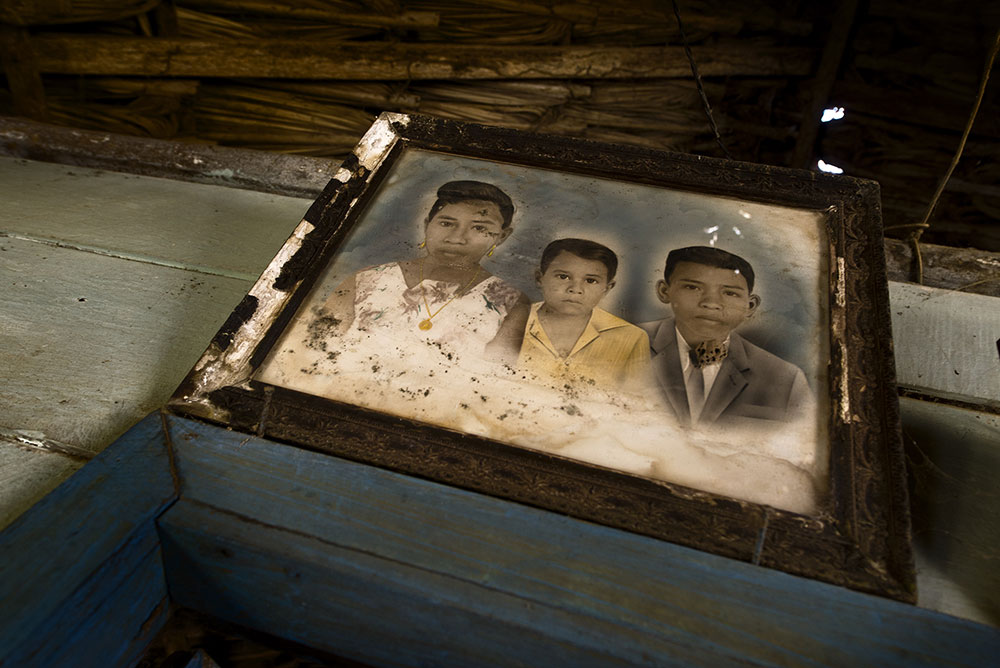 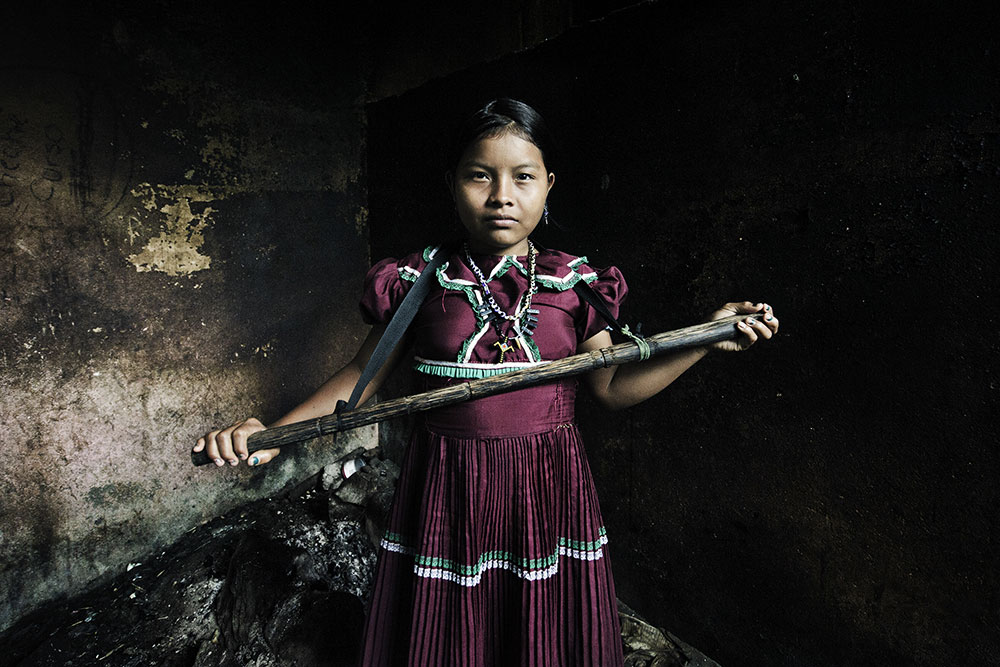 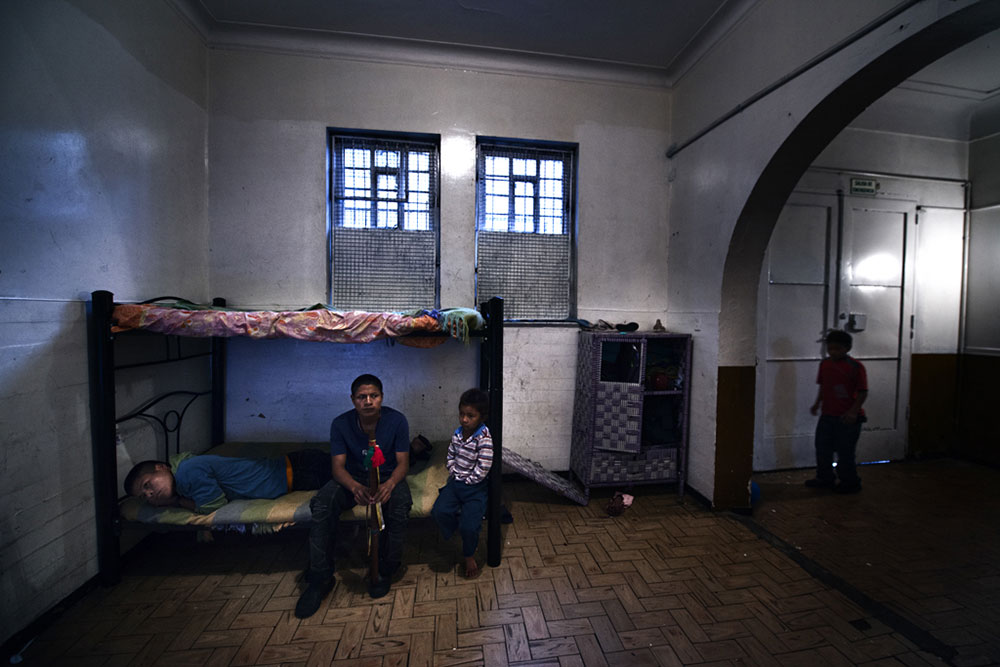 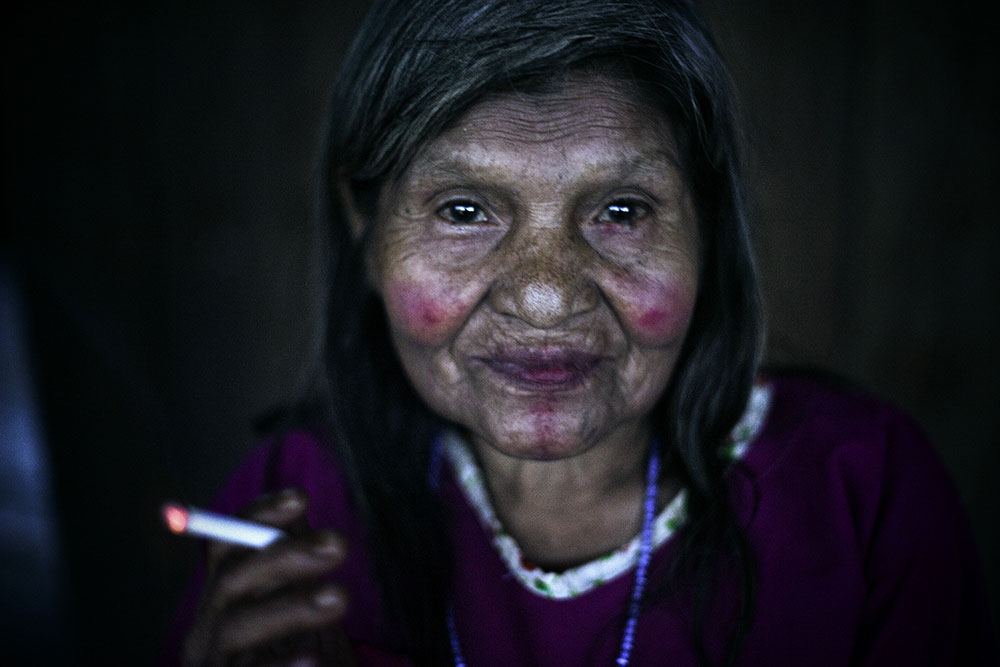 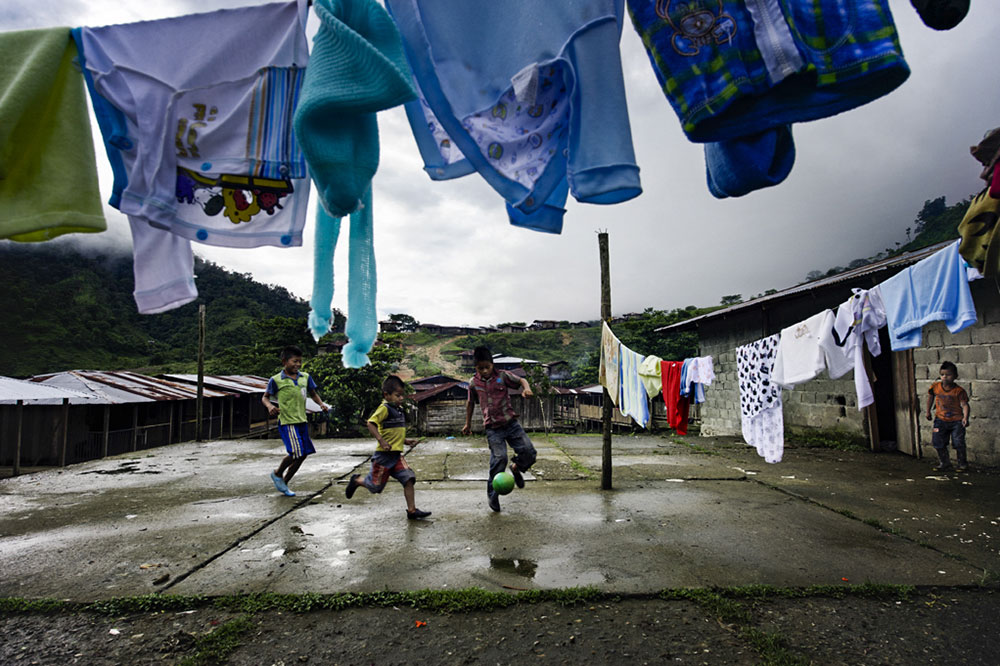 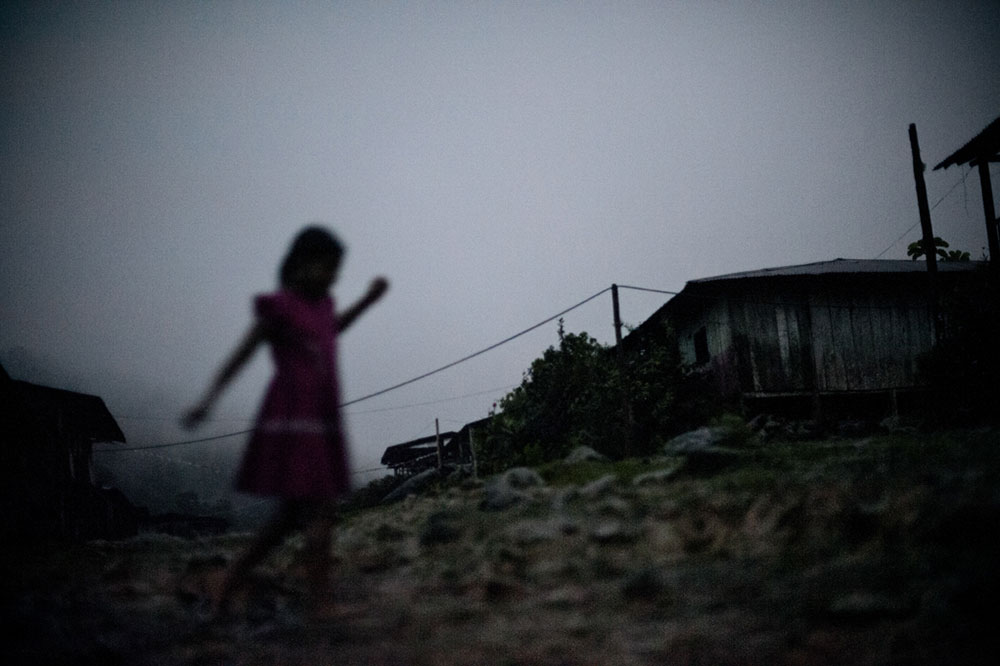 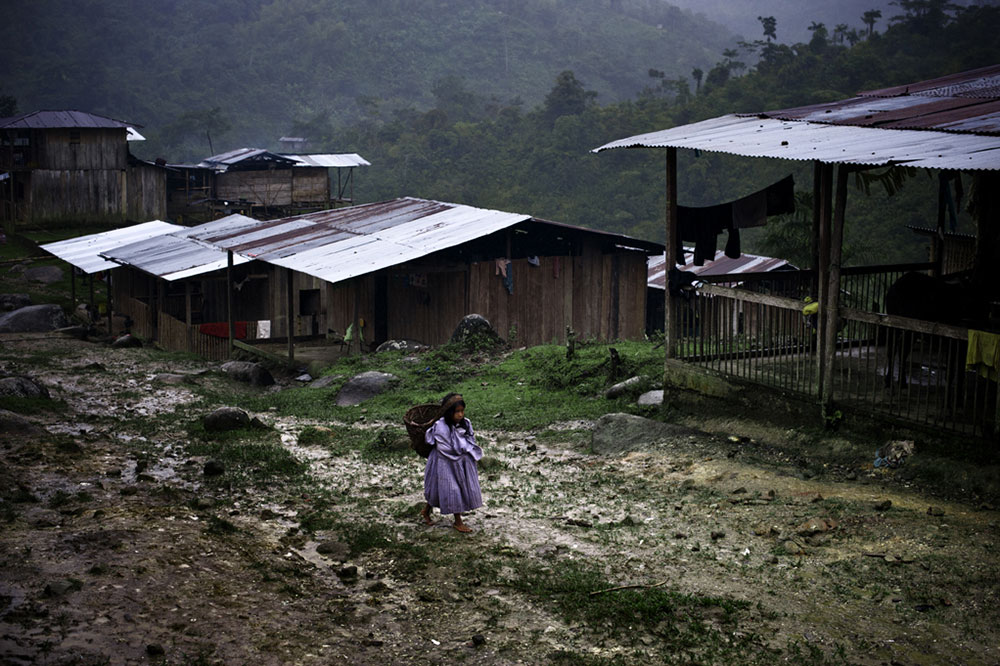 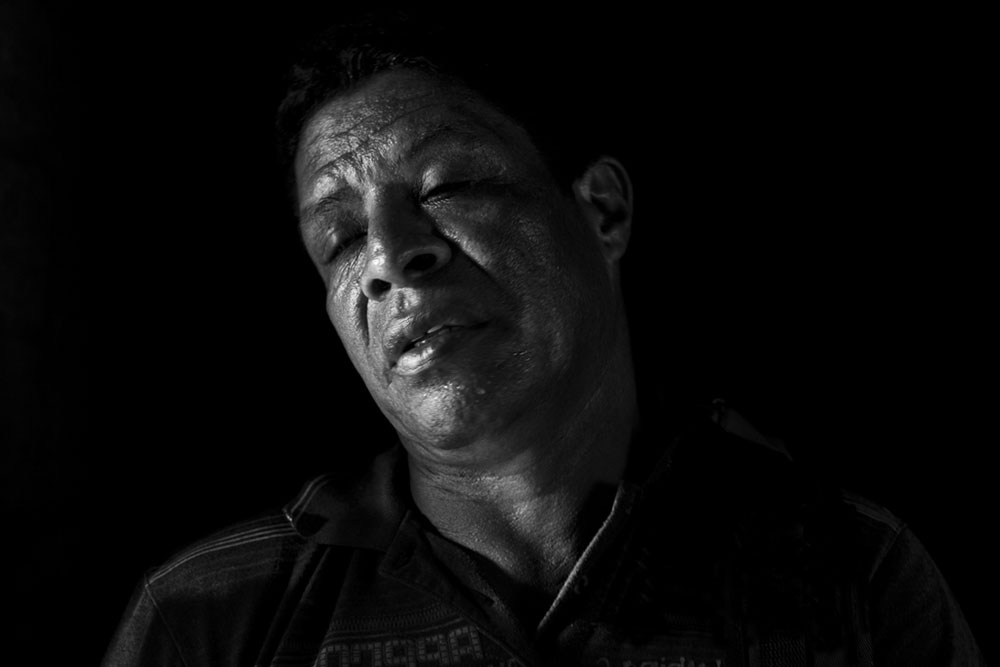 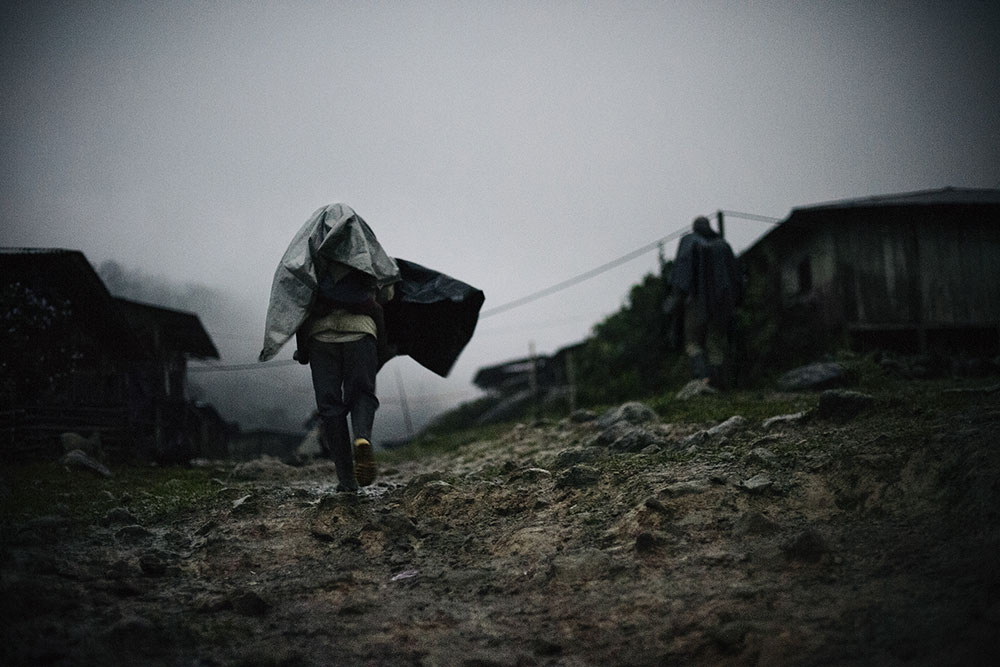