State terrorism that prevailed during the last military dictatorship systematized repression, until then in the hands of paramilitary groups, centralizing the repressive planning and exercising control over it by the organic structure of the armed security forces.

One of the most sinister aspects of this story were the Clandestine Detention Center, where they were tortured and killed more than 30,000 people. Installed in buildings of the repressive forces or other equipped for this purpose, the CCD worked as a real concentration camps in the whole country. In those places the kidnapping, disappearance and torture were a daily practice. State of terrorism carried out a plan of persecution and extermination, looking for the discipline and control of the rest of the population, with the aim of creating conditions for the establishment of an exclusionary economic model, whose consequences are still evident in Argentine society. 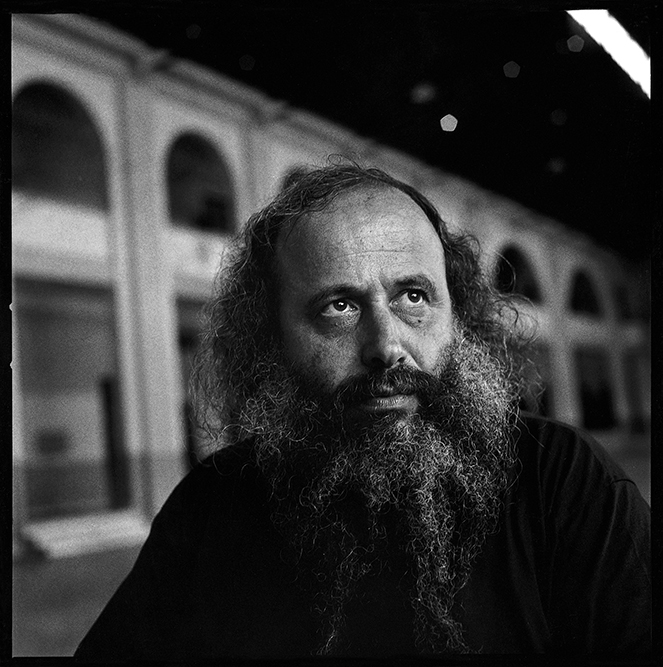 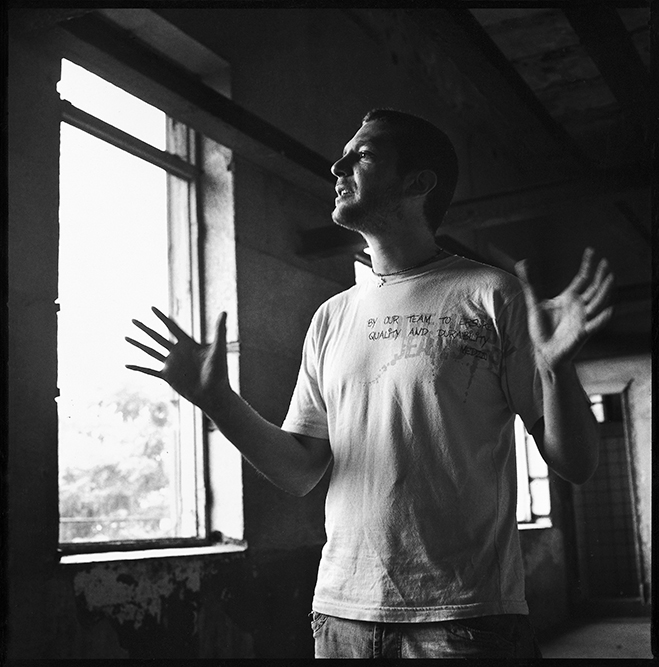 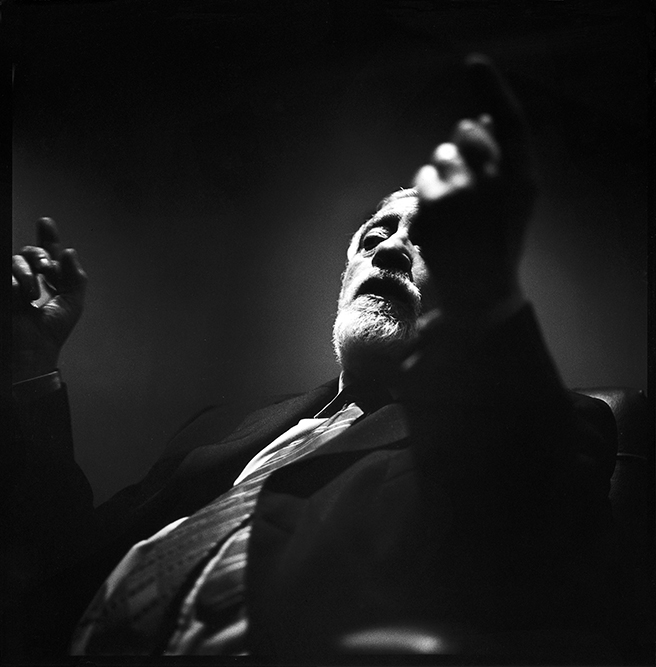 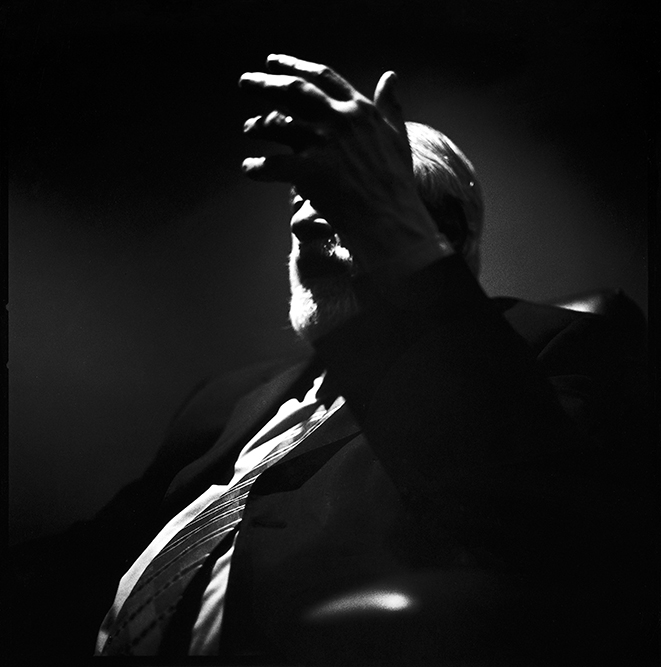 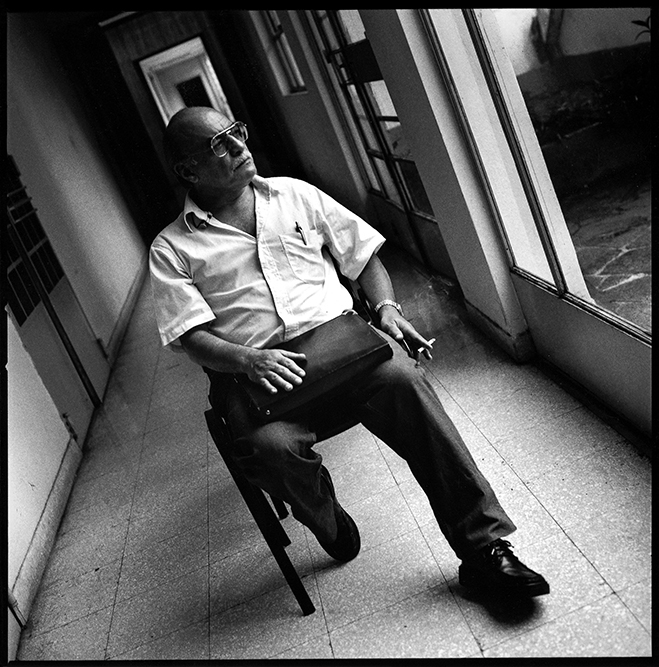 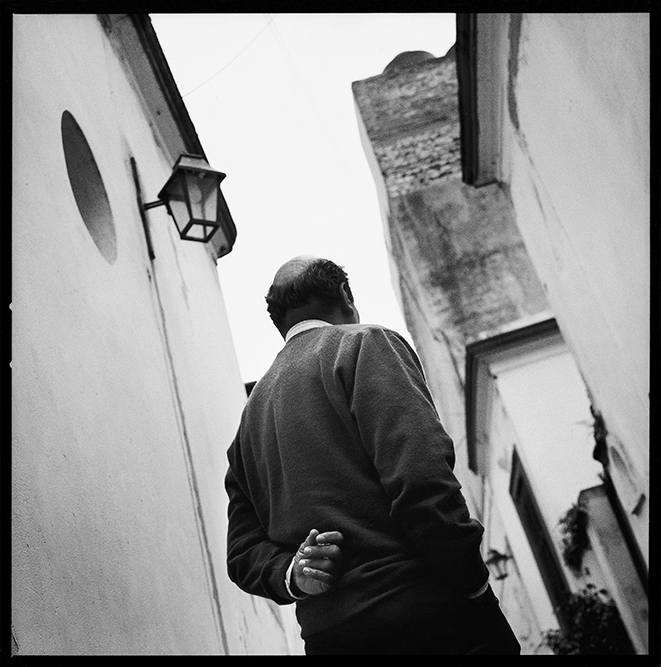 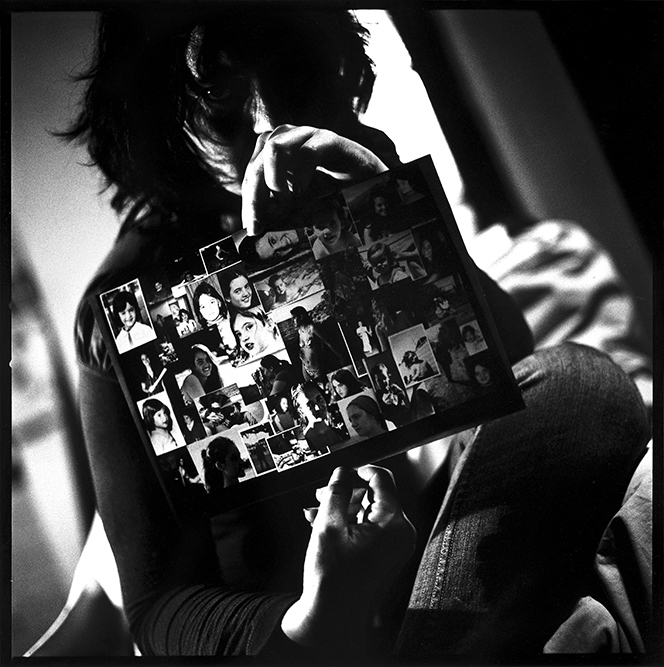 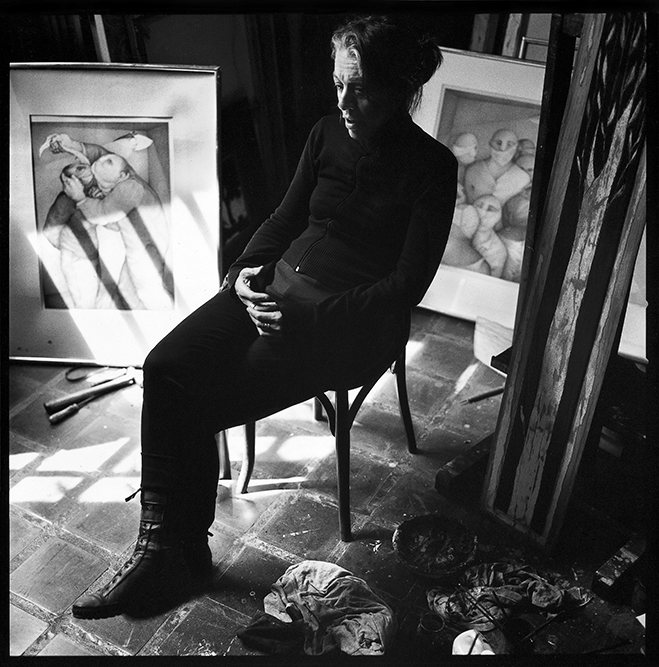 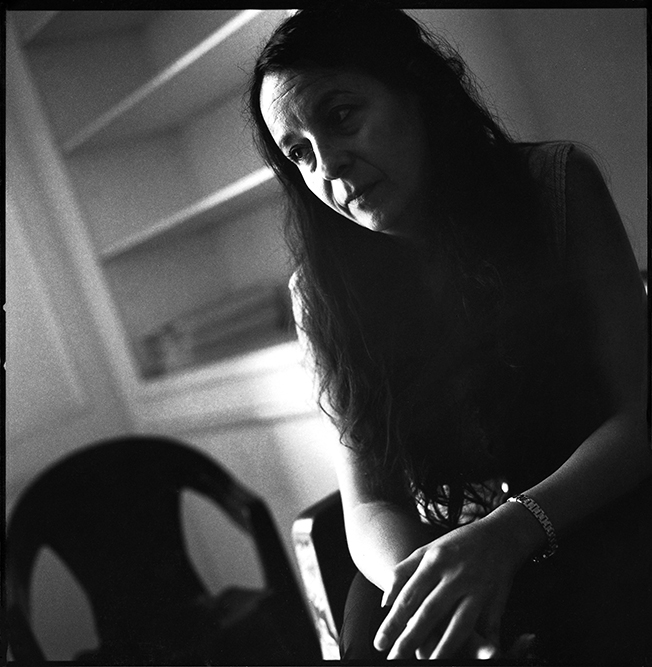 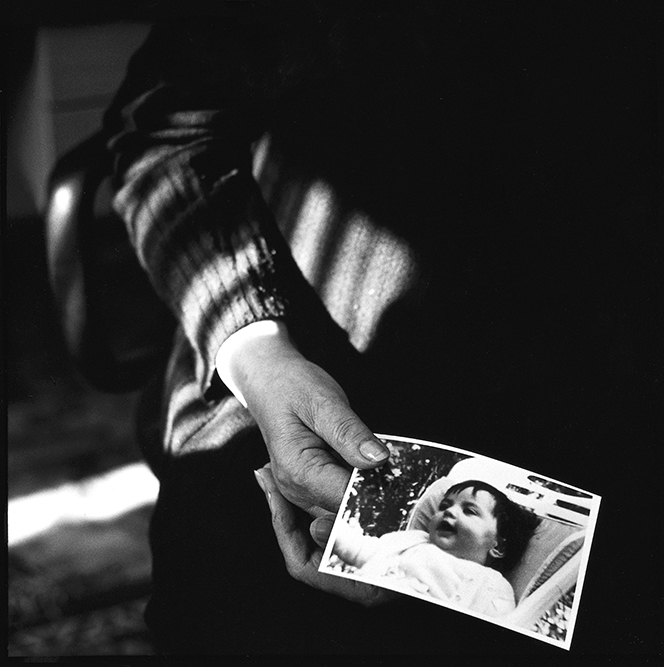