The cult of Saint Lazarus is one of the most important traditions in Cuba, where every year on December 17th thousand of pilgrims flock to the Sanctuary dedicated to the saint, in a place named El Rincon, close to Havana. When on 17th December 2014 came the announcement of the renewal of diplomatic relations between Cuba and the United States, for Cubans was not a coincidence, but it was a miracle, as it occurred on an auspicious day for them. It was St Lazarus day. At the stroke of Midnight between 16th and 17th many believers perform acts of devotion in the holy sanctuary: some people, inspired and encouraged by the crowd, crawl forward on their knees, others drag heavy stones tied to their ankles. For some people the pilgrimage itself is the act of devotion, because it lasts weeks and many miles, during which they collect money, cigars, candles and bottles of rum, they will offer to the saint to keep a promise that they made at the beginning of the journey. 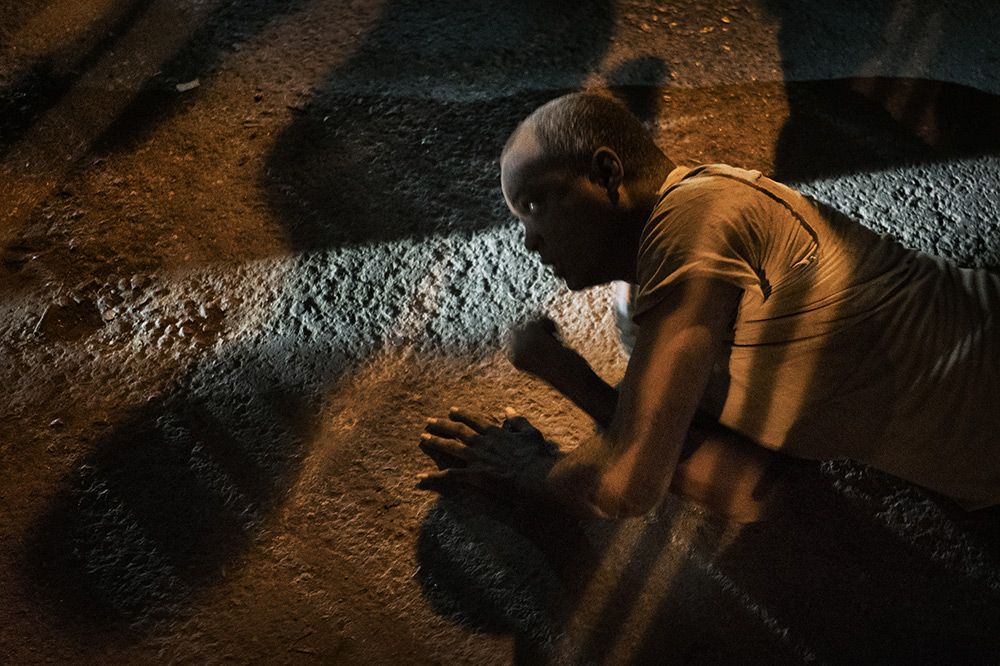 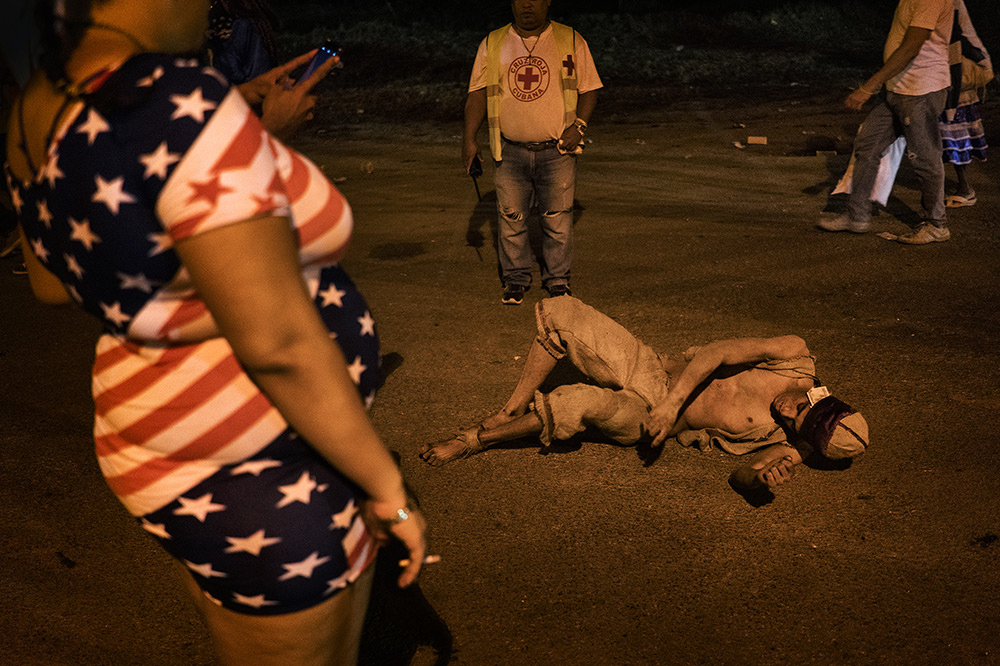 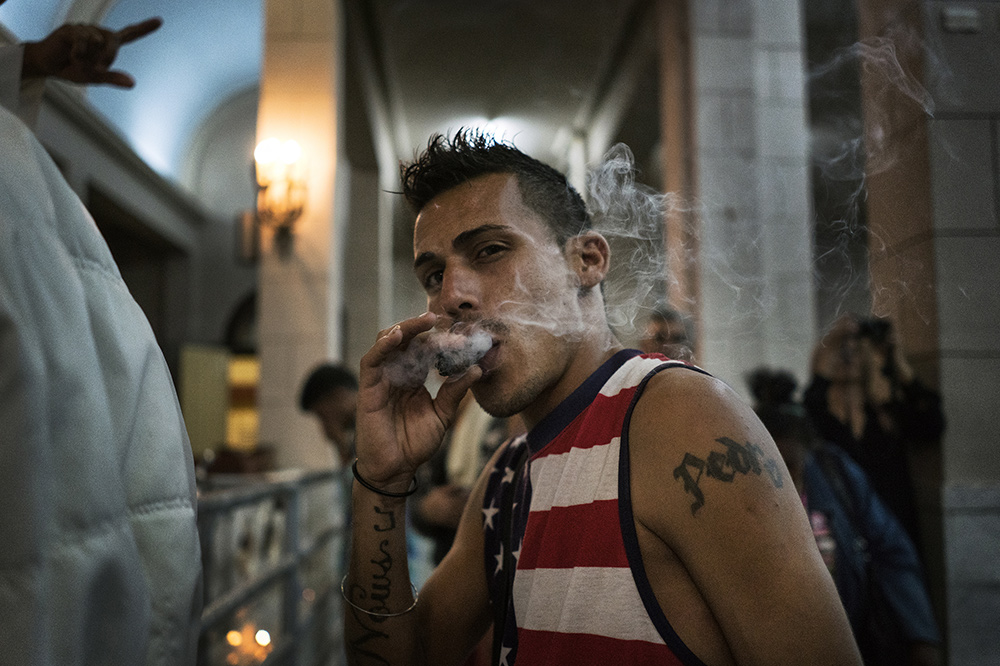 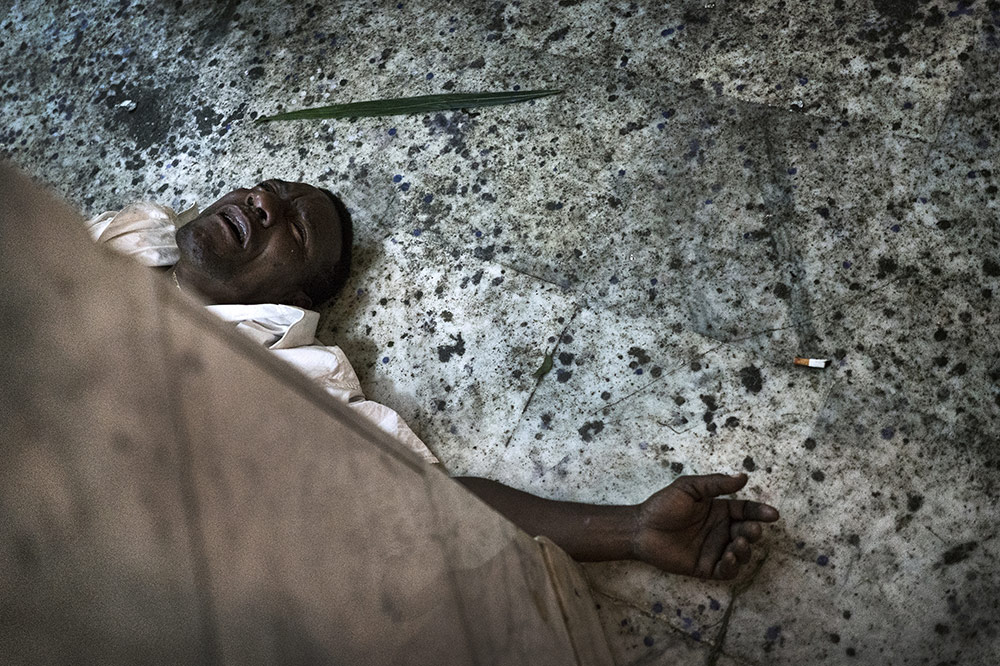 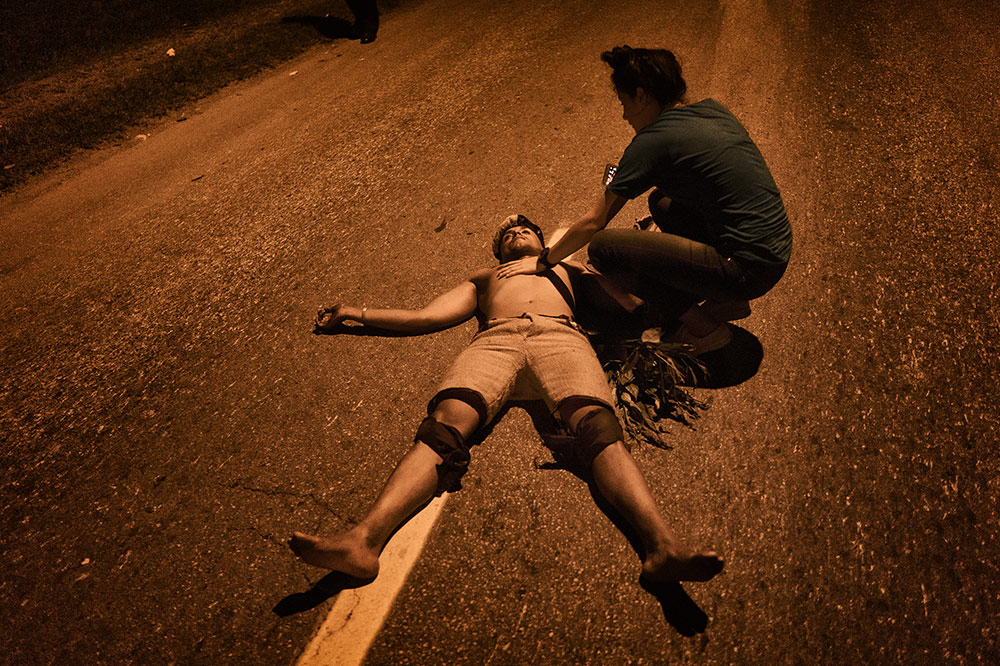 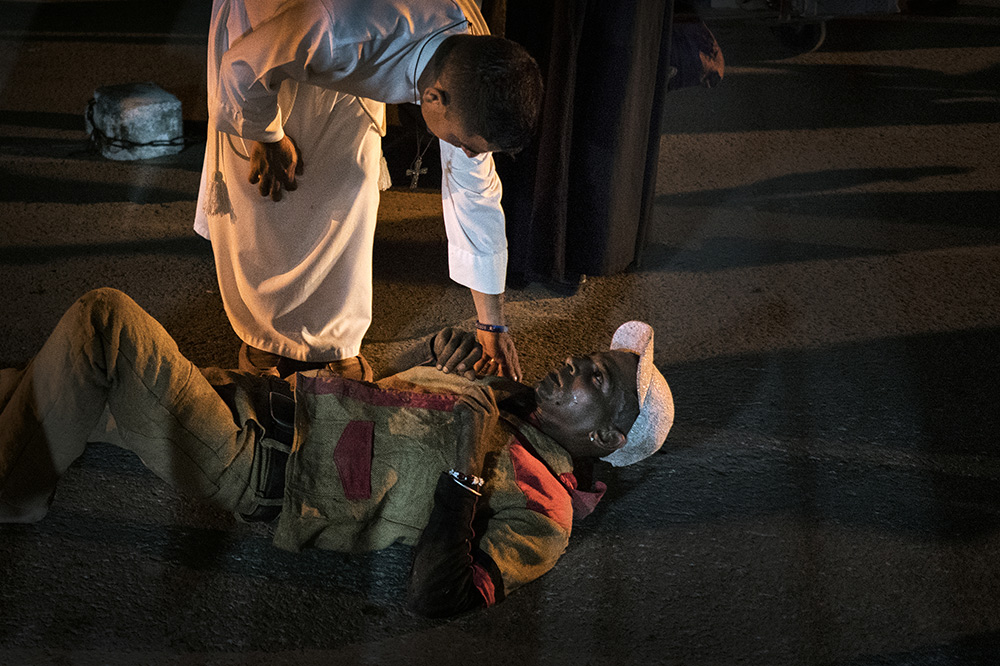 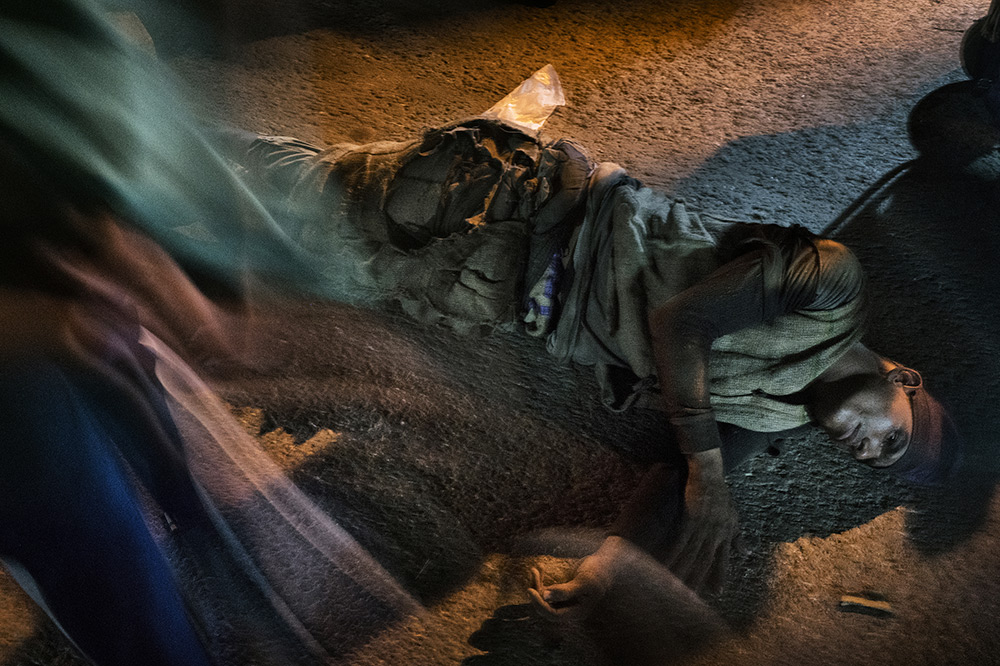 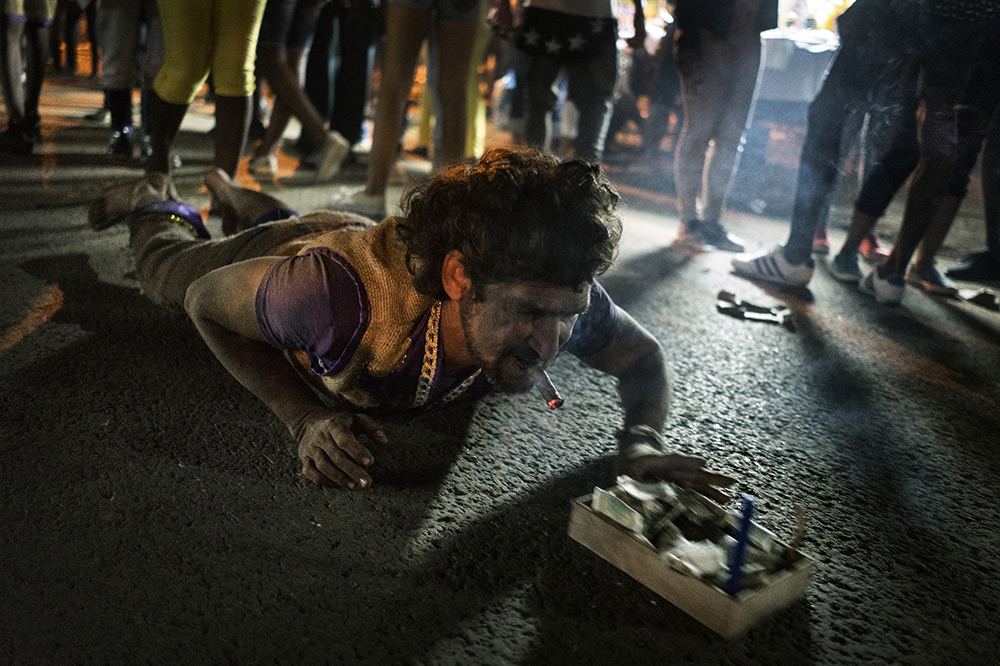 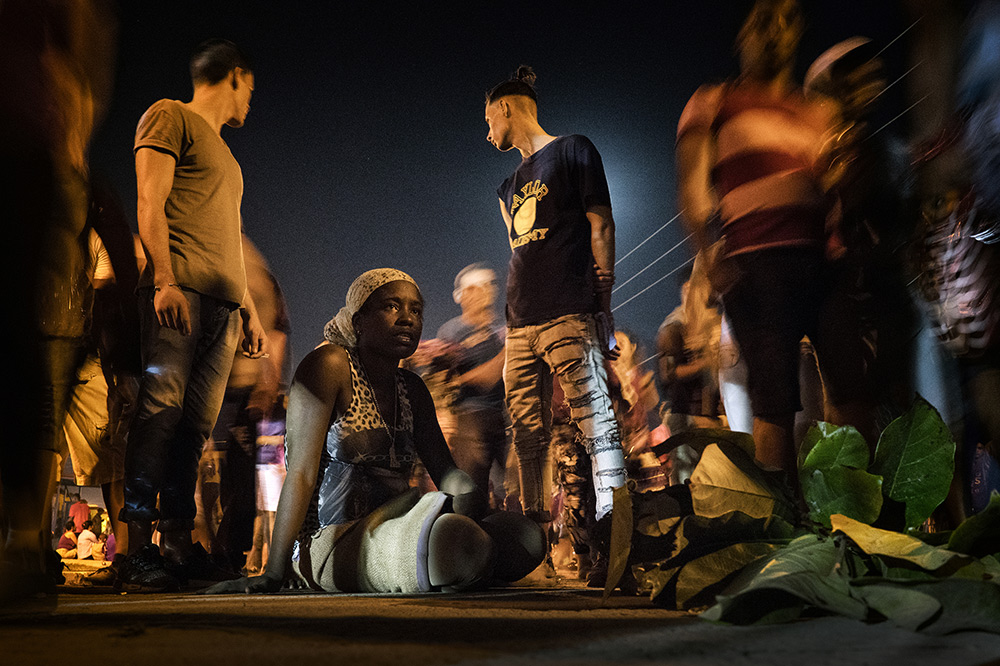 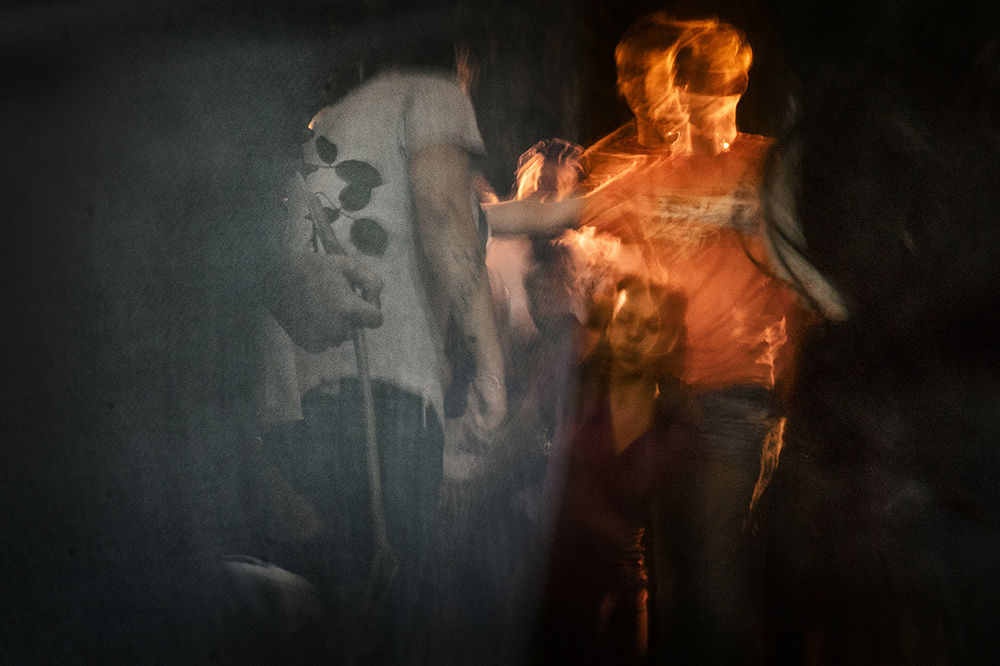